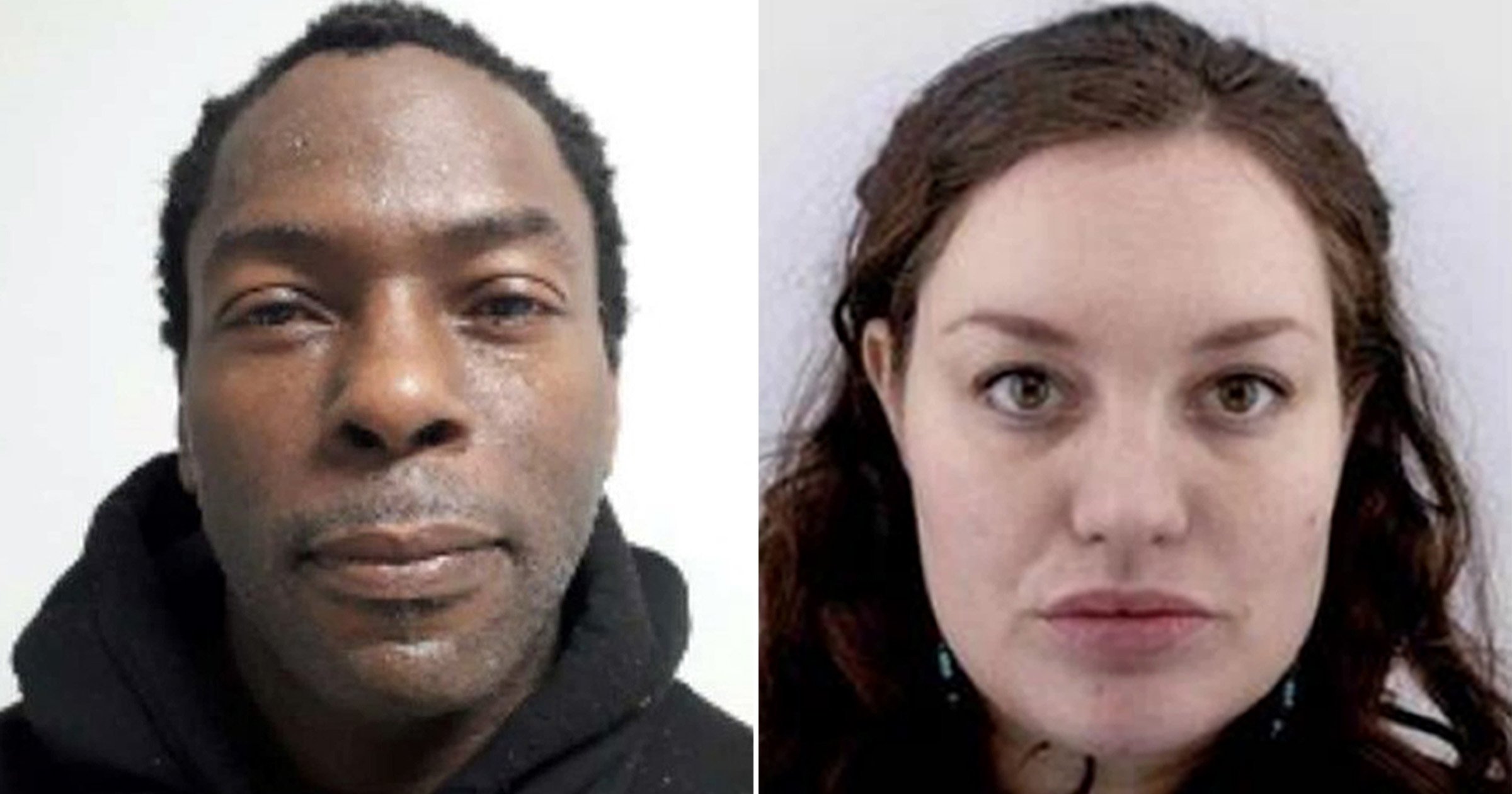 The mother of a sex offender who has gone missing with his heiress girlfriend has claimed the pair ‘married in secret’.

Constance Marten, 35, born into one of England’s most prominent aristocratic families, is now seemingly on the run with convicted rapist Mark Gordon, 48.

Gordon’s mother Sylvia told the MailOnline that her son and the runaway aristocrat married ‘some time ago’.

‘I am very concerned. I love my son. He is a good boy so I don’t know what this is all about,’ Sylvia said.

‘I am worried for all of them. I am thinking, I wonder if someone kidnapped them?’

Gordon was born in Birmingham but he, his mother and his half-siblings moved to the US when he was young.

It comes after Napier Marten, a film and music producer, urged his daughter Constance to contact police after they fled with their two-day-old baby.

Napier told the Independent that though he’s estranged from his ‘darling daughter’, he was ‘deeply concerned’ about her well-being.

Addressing her directly, he said: ‘I want you to understand that you are much, much loved whatever the circumstances. We are deeply concerned for your and your baby’s welfare.

‘Please, Constance, find the courage to present yourself to the police as soon as possible.’

He added: ‘I beseech you to find a way to turn yourself and your wee one into the police as soon as possible so you and he or she can be protected.

‘Only then can a process of healing and recovery begin, however long it may take, however difficult it may be.’

The Marten household is among the most gilded in Britain – Napier is the son of Mary Anna Marten, whose godmother was the late Queen’s mother.

Constance’s grandmother was a playmate of Princess Margaret.

Constance, who has now been missing for two weeks, grew up on her family’s sprawling Crichel House estate in Dorset worth hundreds of millions of pounds.

The couple was last seen in east London on January 7, having ditched their burning car on the motorway near Manchester two days before.

News emerged earlier this week that Gordon is reportedly a convicted rapist and registered sex offender deported from the US in 2010.

He served 20 years for beating and raping a woman in her 20s when he was 14, US police records revealed.

Police fear that the pair are now very much ‘off the grid’ and, given they can access a multi-million-pound trust find, they could be on the run for ‘some time’.