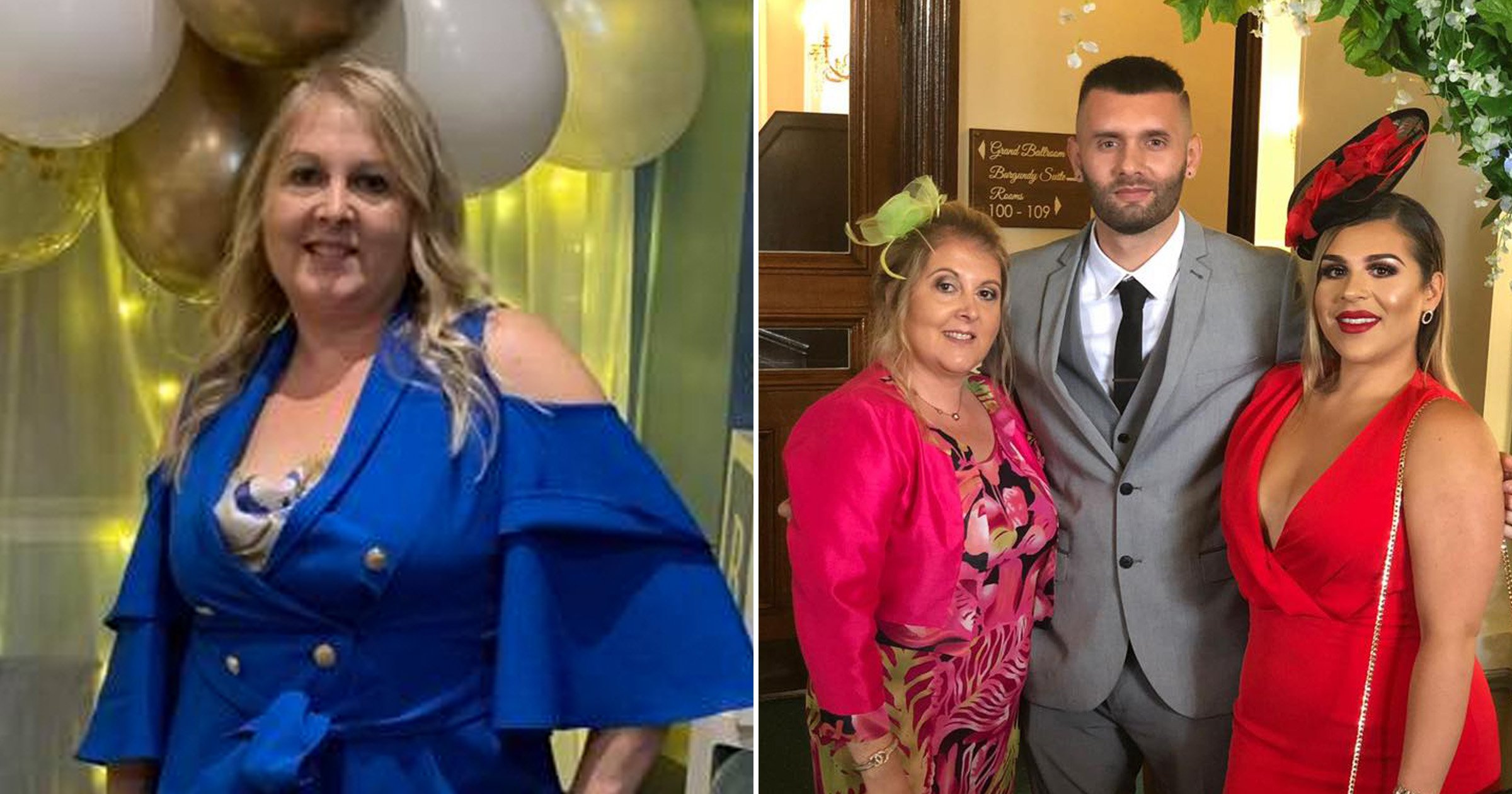 A ‘fit and healthy’ mum-of-two died after suffering a seizure while waiting three hours to speak to her GP, an inquest has heard.

Helena Maffei, 55, from Kidderminster, collapsed a day earlier but persuaded her family not to call an ambulance, saying she would ring the doctors in the morning.

She rang the Church Street Surgery at 8.30am on September 23 last year and waited more than 30 minutes in the queue before her battery died, the court was told.

Mrs Maffei called back and spent just under an hour waiting before being told a doctor would phone within 90 minutes.

Her GP, Dr Khatim Niwa, rang within the promised timeframe, but by then her patient’s condition was already serious.

Mrs Maffei’s 28-year-old son Giuseppe called 999 when his mother started having a seizure in front of him, but paramedics were unable to save her, and she was declared dead in her home.

A post-mortem examination, which included specialist tests on the brain and heart, were unable to ascertain the cause of death.

But Mrs Maffei’s family told the inquest her condition quickly deteriorated in the fortnight before she died when she began taking an antidepressant called sertraline for panic attacks.

Sertraline belongs to a family of medications called Selective Serotonin Reuptake Inhibitors (SSRIs), which increase levels of serotonin in the brain, responsible for a person’s happiness.

Her husband Tony said: ‘Helena was never ill, not even a cold. She was fit and healthy, walking every day and working 8am to 8pm in the bakery.

‘She didn’t smoke or drink, wasn’t overweight and her diet was very good. After two weeks of taking these tablets, she became very weak and fragile and had no strength.

‘The side effects of the tablets were all symptoms Helena had during the last days of her life.’

Pathologist Dr Sarah Littleford told the court: ‘In my opinion, this is a difficult case. Sertraline can be associated with seizures in individuals developing serotonin syndrome.’

She said it is a recognised adverse drug reaction that typically develops within the first few hours and days of using a drug that affects serotonin.

Symptoms range from mild to life-threatening and include many displayed by Mrs Maffei, such as a fast and irregular heartbeat and seizures.

Sertraline is also known to speed up or change the rhythm of the heart and increase the risk of sudden death if a person is predisposed to cardiac problems or has Sudden Adult Death Syndrome (SADS).

Dr Littleford said: ‘I cannot exclude the possibility that sertraline caused serotonin syndrome and death in this case.

‘Neither can I exclude that Mrs Maffei had SADS, which the sertraline may or may not have exacerbated.’

Dr Niwa told the court there was ‘nothing she would have done differently’, adding that she’d had a good relationship with Mrs Maffei since 2010.

The GP said she’d followed NICE guidelines in prescribing 50mg of sertraline as the mum had been feeling overwhelmed and unhappy with anxiety.

Church Street Surgery, on Callows Lane, investigated and ruled the death was not due to a delay in accessing care for its service.

It found that when Mrs Maffei got through to the call handler, they were professional, and the GP had called back in around the 90-minute time expected.

But surgery bosses did acknowledge that there had been an increase in demand for GPs with higher call times.

Changes to the telephone system have since been introduced to speed up waiting times for patients trying to get through.

The surgery added that Mrs Maffei had not mentioned collapsing during the night when booking a call with a GP that day.

Assistant coroner Sarah Murphy recorded an open conclusion and said she found no failure to provide basic medical attention or with the surgery’s call handling.

She added that extensive measures had been put in place to try to prevent the length of call waiting times at the surgery since.

Ms Murphy said: ‘There is nothing to say that if the time was reduced, it would have affected the outcome. It’s possible, but it may not have done.’

Mrs Maffei’s daughter Gaetana, 31, said: ‘Mum was very fit,so her death was a big, big shock. She was just in her own world.

‘She was not like my mum. She said she’d got no energy and didn’t want to do anything.’

As a result of Mrs Maffei’s death, procedures at Church Street Surgery were reviewed and an investigation carried out by Wyre Forest Health Partnership, which runs the practice along with four others in the area.

Focus was paid to the call-handling system and changes made to improve phone waiting times.

The changes included putting on more staff to handle calls at busier times, more training to use the telephone system better and have shorter calls with patients and identifying peak call times with special software.

Clare Nock, chief executive of Wyre Forest Health Partnership, said: ‘I’m sorry that it [the call] was that long but that is the sort of call time we are experiencing now.

‘Last September, we were semi coming out of the pandemic and people started to get in touch with us again and demand was significant.’

Ms Nock said call waiting times had reduced since Mrs Maffei’s death but were starting to rise again, adding: ‘They are higher again now than we’d like them to be. Patient demand remains high.

‘This is why at the start of our recorded message, we say if it’s an emergency, dial 999.

‘I completely appreciate it’s really difficult for a person or relative to know what’s an emergency but that’s why we try and put it in there.’