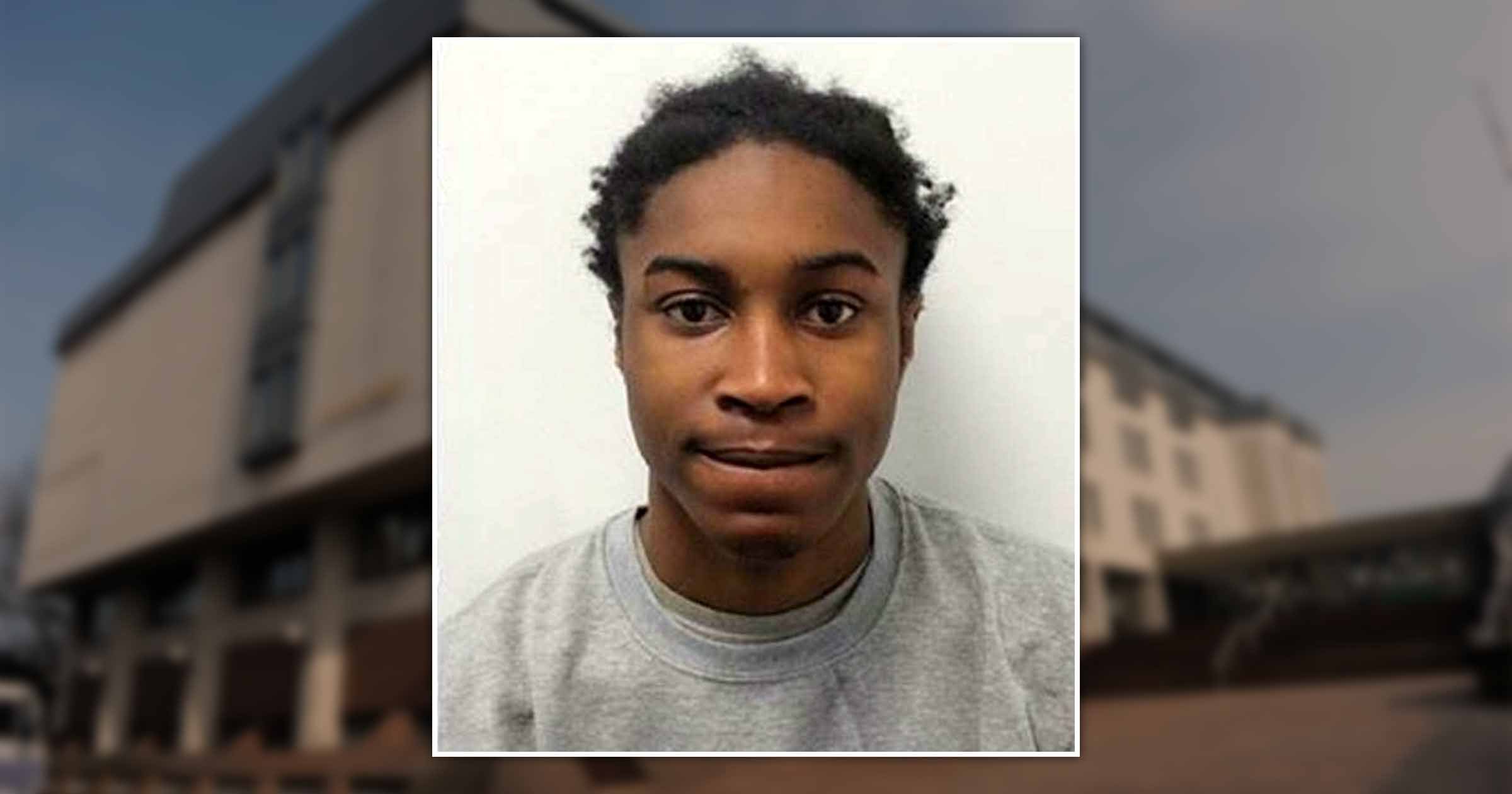 A 20-year-old man who stabbed a teenager in her home 22 times before her mum fought him off has been convicted of attempted murder.

Simeon Shaba broke into the house in Dartford, Kent, by unhooking a security latch before entering the 17-year-old’s bedroom carrying a kitchen knife and pouncing on her, Maidstone Crown Court heard.

The victim, who cannot be named for legal reasons, told jurors: ‘He picked up a towel and put it over my mouth. I said: “What are you doing?”

‘As I got up he took out a knife and started stabbing me. I remember he stabbed me so many times as my mum was pushing him out.

‘I dropped to the ground. I was bleeding. I literally thought I was going to die.’

She said Shaba deliberately tried to plunge the knife into her heart as she collapsed.

The girl’s mum, whose name must also be withheld to protect her daughter’s identity, suffered injuries as she fought off the attacker and forced him out of the house.

Shaba insisted he was not present at the house at the time of the incident, but the jury rejected his claims and found him guilty.

Prosecutor Daniel Stevenson said: ‘[The victim] was stabbed in her neck, face, shoulder, back, abdomen and thigh and she suffered 22 separate stab wounds.

“There can be no doubt that this knife attack on a young female in her own bedroom fully intended to prematurely end her life.’

Shaba, of Sandling Rise, Eltham, is already serving another sentence for robbery.

He is due to be sentenced for the attempted murder charge in August.