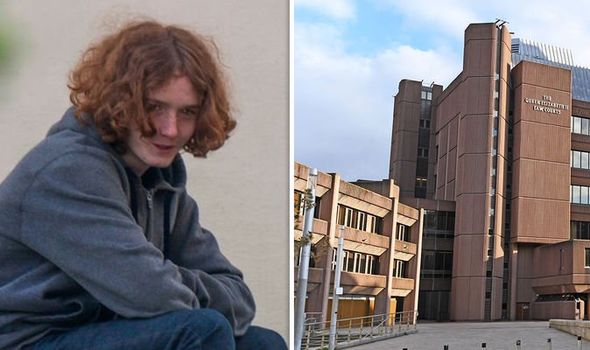 Carl Power, 18, previously climbed onto the roof of a house after a high-speed police chase. He was spared jail for the 13-hour standoff but, since then, Power sped 50mph on a scrambler bike along pavements and through parks, endangering the lives of children and adults, reports Liverpool Echo.

The lout was jailed for 14 months for this incident – even though his mum had argued in court he was “a good kid”.

“He’s a good kid to me. He got involved with the wrong crowd,” she told Liverpool Crown Court in September 2018.

Power was released after serving half of his sentence – and now the teen has been back before the courts for breaking into homes, including a raid committed on Christmas Day last year.

Appearing in court via video link this week, Power admitted to a further seven offences of burglary to be taken into consideration.

He also admitted conspiracies to burgle and steal, both between September 29, 2019 and January 10, 2020, predating the May 9 scrambler chase.

Power, a father-of-one, will be sentenced in April. 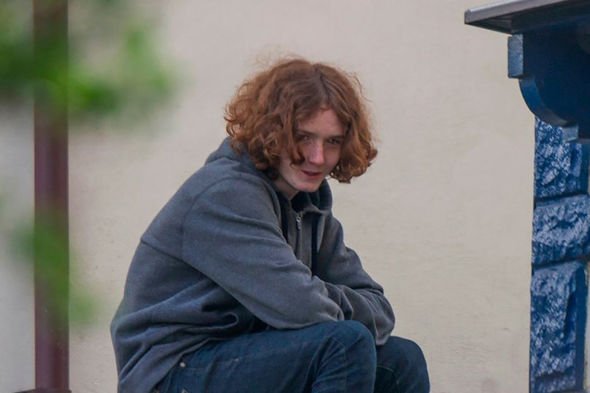 He’s a good kid to me. He got involved with the wrong crowd

According to the charges, he “conspired together with Eddine Boubir and persons unknown” to firstly “enter residential premises with intent to steal” and to secondly “steal motor vehicles”. 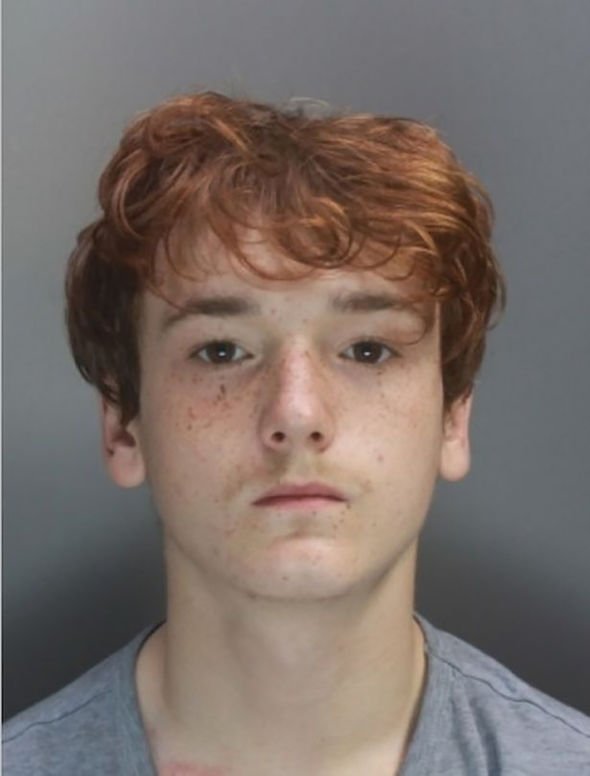 Mr Heckle said his client accepted a further custodial sentence was inevitable, but at the time of the two conspiracy offences and dangerous driving, his client was only 17, so requested a pre-sentence report.

Judge Simon Berkson ordered the report and remanded Power in custody until his sentencing on April 27.

Power has 10 previous convictions for 23 offences, dating back to when he was just 14.

He received a youth referral order and road ban in September 2016 for dangerous driving on a scooter in a park.