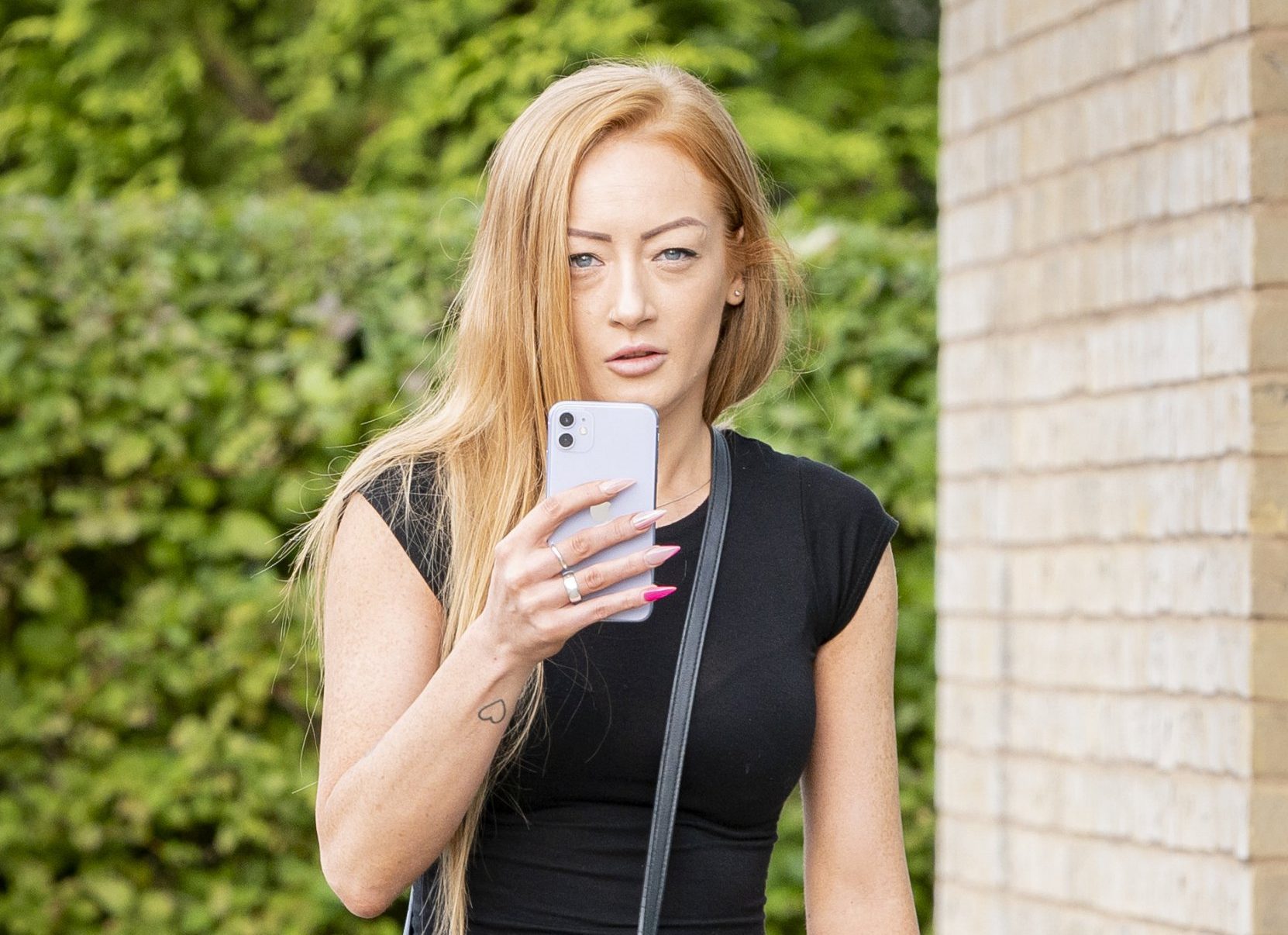 A woman who abandoned her son to die at home in 27°C temperatures later sold his clothes on Facebook.

Stacey Davis was seen posing for cameras outside Salisbury Crown Court where details about her baby’s gruesome death were revealed.

The 35-year-old left little Ethan in his cot for two hours, with windows closed and no fan, before she headed out to run errands and do some shopping.

It has now emerged she listed the one-year-old’s possessions and clothes for sale after his death in 2018.

The mum also sold bundle of baby clothes aged three to six months, and two all-in-one sleepsuits – including one that was Ted Baker-branded.

The court was told that when she returned home, she failed to check on Ethan for another 30 minutes.

Meanwhile, Davis was texting a friend, before discovering her son’s lifeless body in his bed.

He was pronounced dead shortly after arriving in hospital on June 27, 2018.

It was later discovered the boy had a five-inch fracture on his skull, but the cause of death remained unascertained after a post-mortem.

Last week, Davis, of Melksham, Wiltshire, was jailed for two years after pleading guilty to one charge of child cruelty.

Describing her behaviour as ‘thoroughly selfish’, Judge Parkes KC said: ‘There is no evidence you or his father caused Ethan’s death, no suggestion you did so.

‘The sad fact is that you fell very seriously short of the duty owed to Ethan as his mother.

‘He suffered a 15cm skull fracture one-to-three weeks before his death, likely to be from blunt impact of significant force.

‘You failed to seek medical attention for the injury to his head. Any normal parent would put the child’s health before anything.

‘It is clear you abandoned him on two occasions, including the day of this death.’