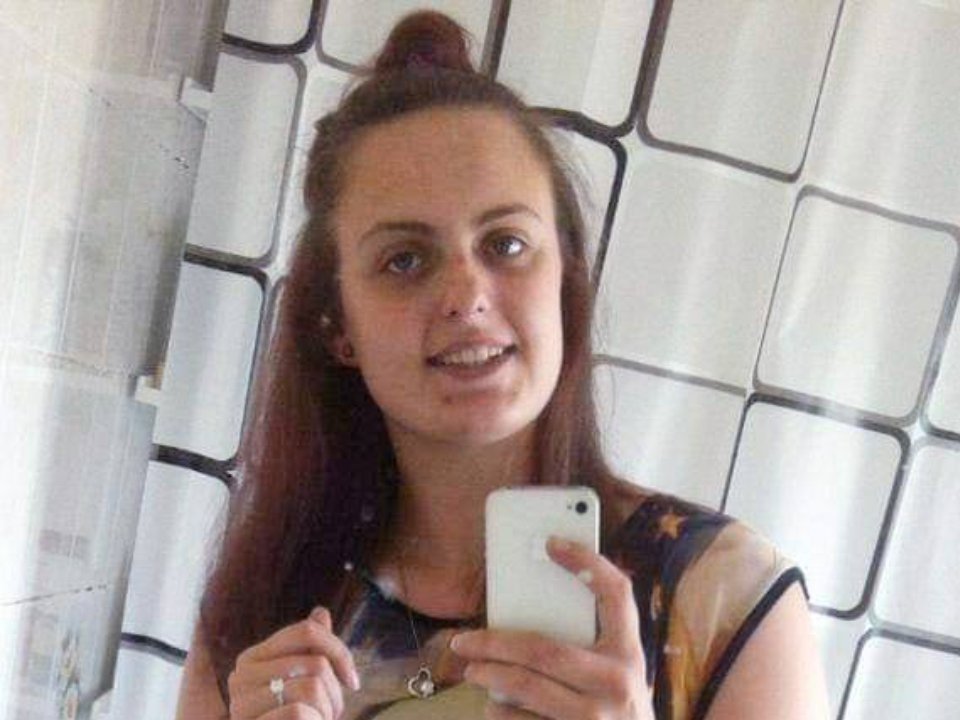 A new mother was spared jail over her drug den home after she went into labour at court.

Valentine Humpert, 25, was 10 days over her due date when she was supposed to appear in front of a judge, along with her boyfriend Michael Wilkie, 27.

The pair had admitted possession of cannabis with intent to supply after more than £2,000 worth of the Class B drug was recovered from their home in Pontllanfraith, south Wales.

But their sentencing was put on hold in December when Humpert went into labour at Cardiff Crown Court.

Kevin Seal, defending, said: ‘Humpert was pregnant and went into labour when she was last in court.

‘I sent her away to hospital and she gave birth that night. They have never sought to prevaricate their roles in these offences.’

At the previous hearing, Recorder Mark Cotter QC said: ‘The mother is in labour and the male defendant is the father. They have both gone to hospital. We wish her well.’

Humpert left her newborn baby at home as she arrived at court for the rearranged sentencing on Tuesday.

Giving Humpert a suspended sentence, Recorder Timothy Brennan told her: ‘Humpert, you have a very young child you gave birth to just weeks ago as well as another child.

‘You have no previous convictions.’

Both were ordered to complete a rehabilitiation activity requirement.