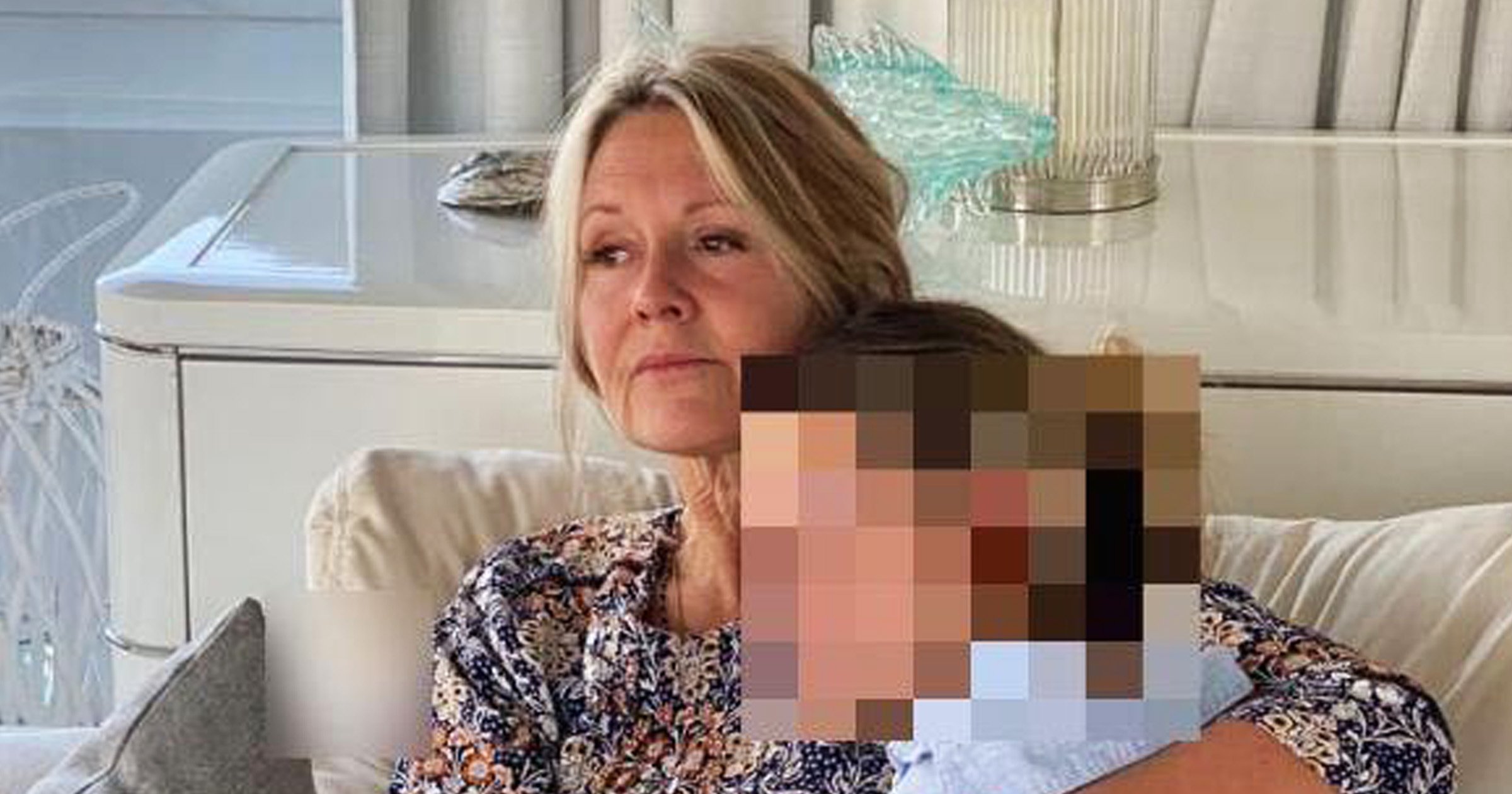 A Stroud mum has been left outraged after she was asked for ID in Waitrose.

Abigail Pritchard, 60, was challenged as she tried to buy two bottles of red wine and three bottles of beer alongside ingredients for a Sunday roast.

She was shopping with her son, 23, and daughter, 16, when they were stopped from buying the booze on November 20.

Abigail told Stroud News: ’My 16-year-old daughter had come along to help, and bought herself some Fanta.

‘She waited outside the alcohol section whilst I got the wine, but upon checkout I was shocked to be asked for ID – I am 60 years old – and they asked for my daughter’s ID as well.

‘We were then surrounded by staff and humiliated in front of the entire shop as they refused the sale of alcohol to me, stating it is the law.

‘I think it is blatantly obvious to anyone that expensive wine bought with a Sunday lunch by a 60-year-old woman and her daughter is very unlikely to be a proxy sale.

‘It was a case of a jobsworth wanting to exercise some sense of power over me, who enjoyed the humiliation in front of our local community.’

Despite shopping in the store for more than 20 years, Abigail has now vowed not to return.

She added: ‘I will have to go further afield for my weekly shops now, as I cannot show my face in that shop again.

‘If I was buying vodka and alcopops and nothing else then I may be more understanding too. But this seemed completely unreasonable and designed to belittle me and disrupt my day.’

The family, after being refused the sale of the wine in Waitrose, went to Tesco where they were able to purchase the same items without any issues.

A Waitrose spokesperson said: ‘We’ve apologised to Mrs Pritchard for the upset caused.

‘Like at any retailer, if one of our cashiers believes alcohol could potentially be purchased for a minor, they are always encouraged to take a precautionary approach and check the ID of both customers.’

A similar situation faced a Lancashire mum admitted she ‘made a bit of a scene’ after she was denied alcohol in Aldi.

Kelly Marsh, 35, was shopping with her children for the likes of toilet roll, tea and Halloween decorations in October.

She also popped bottles of lager in her basket, but faced a problem when she reached the till of the Buckshaw Village branch of Aldi.

The 35-year-old was told she wouldn’t be able to buy her booze, which included Newcastle Brown Ale, as she looked like her kids’ ‘mate’.

Kelly was told daughter Courtney, 17, and Bethany, 15, needed to present ID before she could buy the alcohol.

She said: ‘As far as I’m concerned, it’s the same principle, no matter the age of the children. If you’ve got a single mum who looks young like me, what’s she going to do?

‘As a 35-year-old woman, there’s nothing I can’t buy. The only thing is if I go shopping with my children then I’m not allowed.’