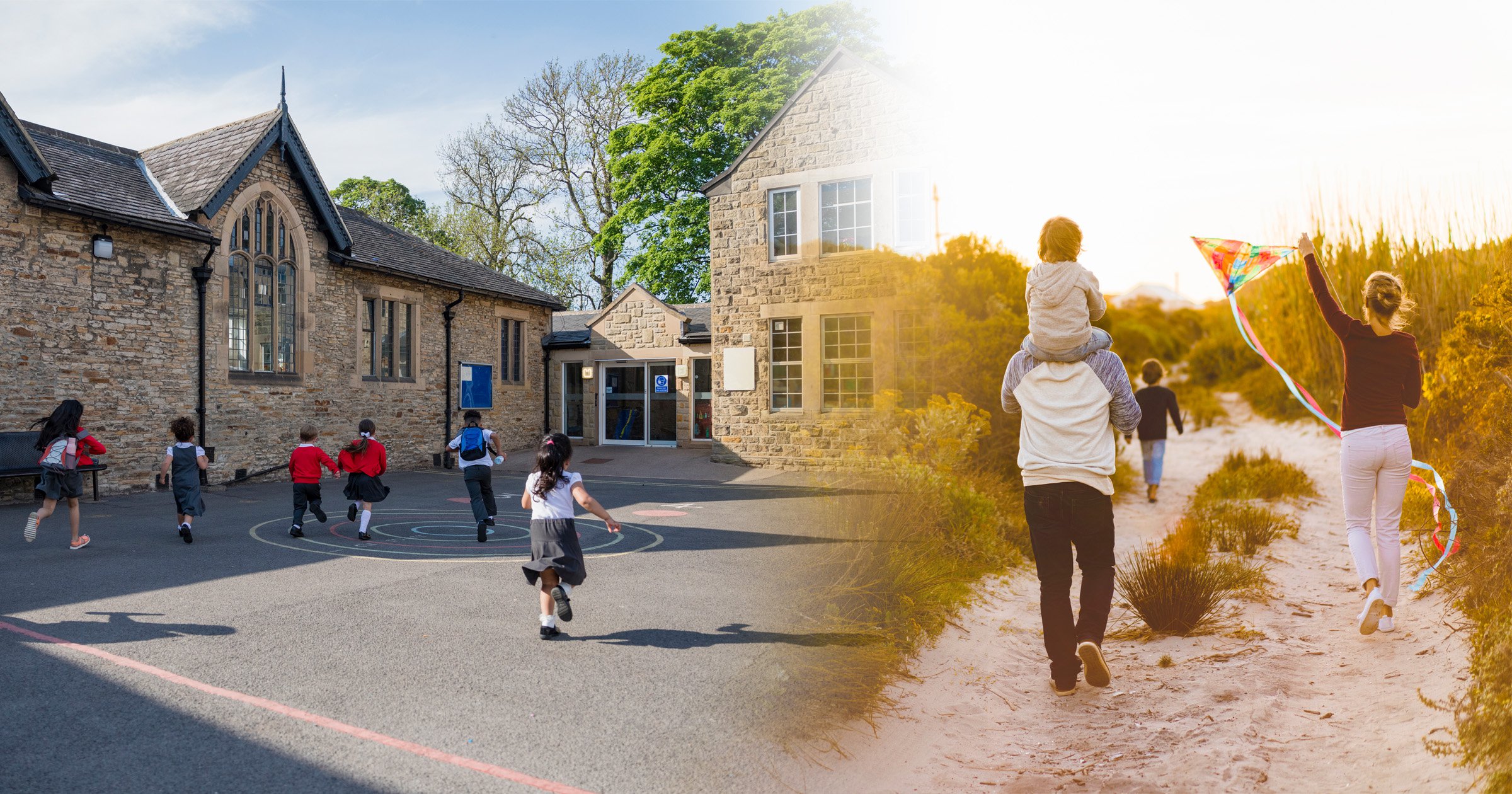 A mum says she was left feeling ‘like a criminal’ after lying about her children being sick in order to take them on holiday.

She was only caught out when school staff called and noticed an international ringtone.

The anonymous mum, who took the children abroad for three days during term time, claims to have then received an angry letter.

Writing on Mumsnet, she claimed she was made to ‘feel like a criminal’ after the school realised she had lied about her offspring’s illnesses.

She wrote: ‘So before anyone decides to go hard on me, I have never ever lied about the kids’ sickness before. I don’t know why I did it this time, I guess money is tight.

‘And off we went. But unsure why, probably based on their hunch, the school called me the next day. I did not answer, I just sent them a message instead.’

But the international tone had already given the game away.

The mum continued: ‘When we got back, I got a letter suggesting I had lied, that the kids were on holiday instead of home, poorly, etc. I don’t know what to do.

‘I hate lying and I regret not telling the truth, but has it gone too far now to just admit I lied?

‘I feel like a criminal, like I did something unspeakable. But I only allowed for my family to have a wonderful time together, and we had such a great time, it was really priceless.

‘My kids are both doing great academically and their absence was above 95%. What is everyone’s take on it?’

The post was met with a mixed reaction from other mums – with many slamming her for lying in the first place.

One said: ‘I am not always against term time holidays in some circumstances but you take the chance of getting a fine and just pay it if you get one.

‘You have behaved very badly and given your children a very bad example.’

Another wrote: ‘Schools aren’t stupid. If three children in the same family are all “sick” at the same time just before/after a half term holiday, of course they are going to know.’

However, some parents could understand why the mum took her kids out during term time and revealed how they had done similar themselves.

One said: ‘I have just done this with my eldest although for one day. Nine of us travelling saved us an absolute fortune.’

And another wrote: ‘I’m a teacher and I don’t blame you at all to be honest. I wish I could do the same for the odd day here and there.

‘Know this though, the kids always tell either friends or teachers that they are going on holiday.

‘Sometimes the teacher will clock the ‘ill’ note on the register when the pupil has been going on about their amazing holiday all week and sometimes it will be their friends that land them in it – “he’s not on holiday Miss, he’s in Spain!”‘

The anonymous mum, who had one child in reception and another in year six, has vowed not to attempt another term-time getaway.

Left feeling ‘guilty and anxious’ following the letter from her kids’ school, it’s an idea she decided is not worth repeating.

She wrote: ‘I am a very good parent and like I said, never did it before, and defo won’t be doing it again.

‘Hefty price to pay for a bit of happiness I got with my kids on holiday.’