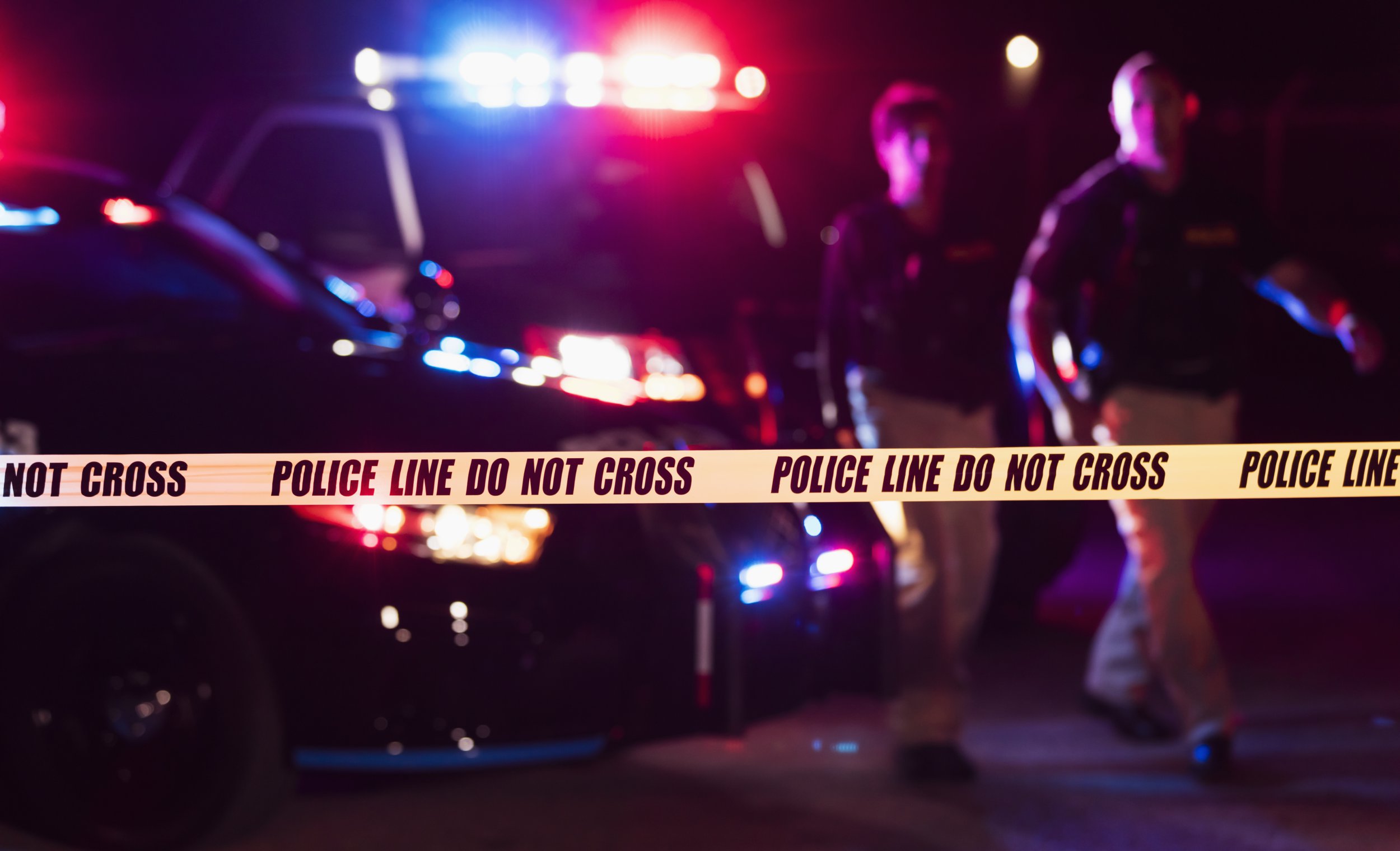 A ‘mummified’ body was discovered inside a clothing donation bin on New Year’s Eve.

The body had been in the bin for months and was ‘virtually mummified’, said Kershaw County Coroner David West. The bin was between Lugoff Toyota and Camden West Inn in Columbia, South Carolina.

West said he initially thought the victim was an individual who used the donation bin as a home in light of the cold weather recently. However, the remains were so decomposed that they could not belong to someone who had died recently.

‘The donation bin had likely not been emptied in many years,’ said West.

Sheriff’s officials believe the victim may have been an adult woman based on clothing positioned on the body.

There were no signs of how the victim died. An autopsy has been scheduled for Tuesday.

‘I can assure you that your KCSO (Kershaw County Sheriff’s Office) and coroner’s office investigators are thoroughly working this suspicious death,’ stated Sheriff Lee Boan.