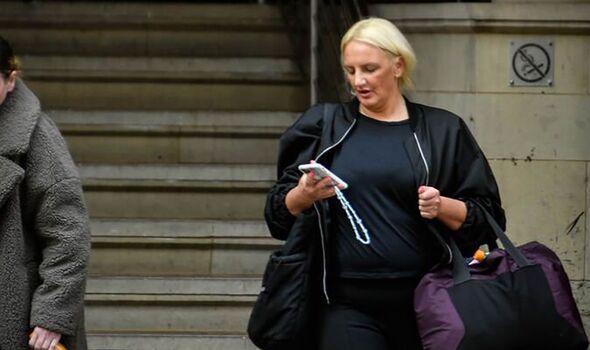 Two mothers stole more than £5,000 worth of sunglasses from a John Lewis store but were spared jail after a judge said she was taking the welfare of their children into account.

Lindsey Jordan, 40, and Paula Richardson, 35, returned to the department store on three days to nab the glasses, which have not been recovered.

The pair, who “planned and acted together” were both given six-month suspended sentences at Minshull Street Crown Court, Manchester Evening News reports.

Judge Baxter said: “This was clearly a joint enterprise in which you both planned together and acted together. You are both mature adults and make your own decisions and knew exactly what you were doing.

“You returned to the shop on three occasions and no doubt thought you were getting away with it. I know I have given you a chance and taken those children into account on this occasion. It won’t happen twice.” 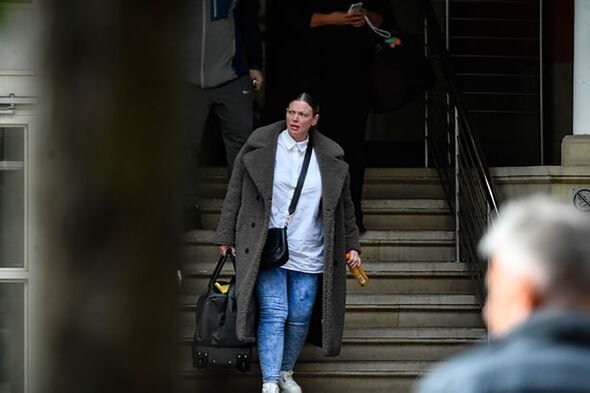 Mark Pritchard, prosecuting, said Jordan acted as a lookout and distracted staff while Richardson took the sunglasses from the John Lewis store at the Trafford Centre in Greater Manchester on each visit between April and May this year.

They returned to the same store just three days later on April 22, carrying out what Mr Pritchard called “exactly the same operation” where they stole a further six pairs of sunglasses valued between £298 and £508, with a total value of £2,168. They then attempted to visit the store on a third occasion, where they were grabbed by store security.

Mr Carville, defending, said both defendants are mothers caring for children, and that Jordan has a child with special needs who requires specialist support.

The court heard how Richardson, from Everton, Liverpool, is a single parent of four children. He said both of the defendants had managed to “stay out of trouble” for several years and Jordan had written a letter to the judge in relation to her child’s circumstances.

Jordan, of Vauxhall, Liverpool, and Richardson will complete 30 rehabilitation activity requirement days. They both pleaded guilty to theft.