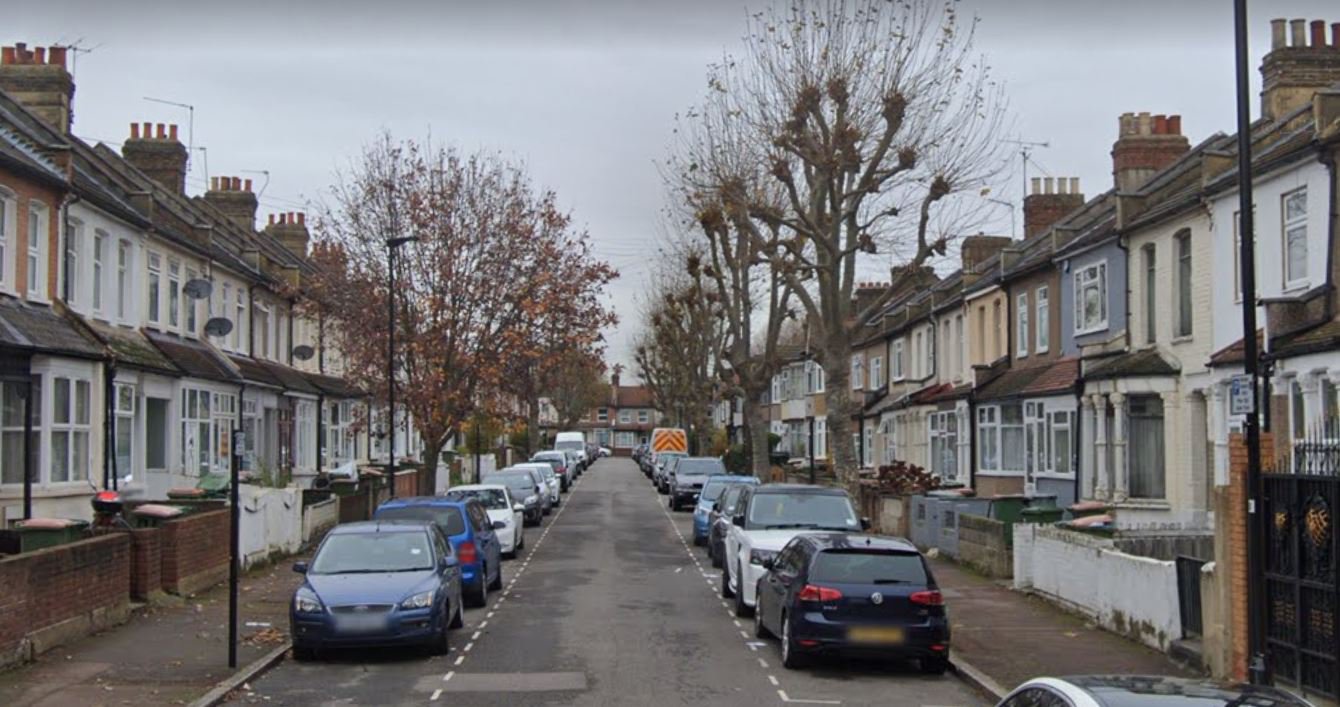 A murder investigation has been launched after a woman in her 80s was stabbed to death at an east London home.

The pensioner was found with stab injuries at an address in Landseer Avenue, E12, shortly before 10am this morning.

A man in his 30s, believed to be known to the woman, has been arrested.

The woman was critically injured by the time officers attended the property along with London Ambulance Service and London’s Air Ambulance.

She was pronounced dead at the scene.

Officers launched an urgent search of the surrounding area, where a man in his 30s was detained and taken into police custody.

At this early stage, it is thought that the woman and the arrested man were known to each other.

Enquiries are ongoing to establish the circumstances.

The woman’s family have been informed of the tragedy.

She has not been identified and a post-mortem examination will be arranged in due course.

Any witnesses or anyone with information that may assist the investigation are urged to get in touch.