A man has been jailed for a minimum of 27 years after murdering a wealthy Omani student and injuring his friend near Harrods in what police suspected was an attempted robbery.

Mohammed Al-Araimi, 20, was stabbed to death on 5 December 2019 in a London alleyway, while fellow King’s College student Nasser Kanoo, now 22, was also attacked.

Both were wearing watches worth thousands of pounds at the time and had been out for dinner.

The university friends were targeted by Badir Al-Nazi, 24, and Arseboon Dilbaro, 23, who had been laying in wait close to the famous department store. 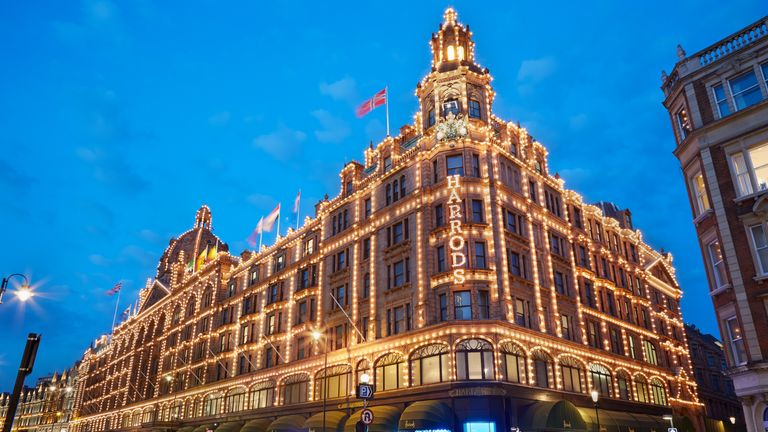 Kuwaiti citizen Al-Nazi previously admitted manslaughter and having a knife but denied murder, claiming he did not mean to stab Mr Al-Araimi – the son of property magnate Sheikh Abdullah Al-Araimi.

A jury at Inner London Crown Court found Al-Nazi guilty of murder, and wounding Mr Kanoo with intent to do him grievous bodily harm.

Al-Nazi was handed a life sentence with a minimum term of 27 years for murder, as well as an eight-year sentence for wounding with intent and six months for possession of a bladed article, to be served concurrently.

Mr Al-Araimi, who was wearing a £37,000 Patek Philippe watch, was stabbed in the chest. He collapsed beside the Harrods Christmas tree and was pronounced dead at the scene.

Mr Kanoo, who had an £8,000 Rolex, was stabbed in the hip and was able to recover from his injury.

German national Dilbaro blamed the attacks on his co-defendant.

Dilbaro was acquitted of murder, manslaughter and having a knife but found guilty of wounding Mr Kanoo by assisting Al-Nazi when he blocked the victim’s escape, the court heard.

Dilbaro was sentenced to 33 months in prison. Both men were cleared of attempted robbery. 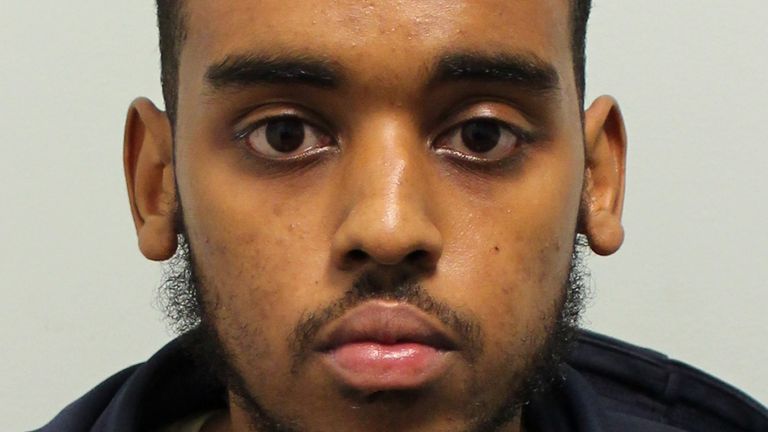 Judge Usha Karu said to Al-Nazi: “There is no doubt that you knew full well what you were doing when you used a knife that evening to murder Mr Al-Araimi and wound Mr Kanoo. In the space of eight seconds, a life was lost.”

In a statement, Mr Al-Araimi’s brother, Raid, said his sibling “spread joy and kindness to anyone who crossed his path” and condemned the killing as a “cowardly attack”.

Mr Kanoo said in a statement: “Never did I imagine that a casual dinner would evolve into the last time I would see my best friend Mohammed or the last time I could call him by his name.

“I can only hope the offenders realise that action, which lasted a mere eight seconds, has had a grave, detrimental impact on the lives of our loved ones.

“No matter what the motive was, there is no convincing enough reason to take an innocent life away and traumatise another.”

Al-Nazi claimed that, minutes before the incident, he had asked the friends for a cigarette but that Mr Al-Araimi had denied his request and insulted him.

But this account was not supported by any evidence, the court heard.