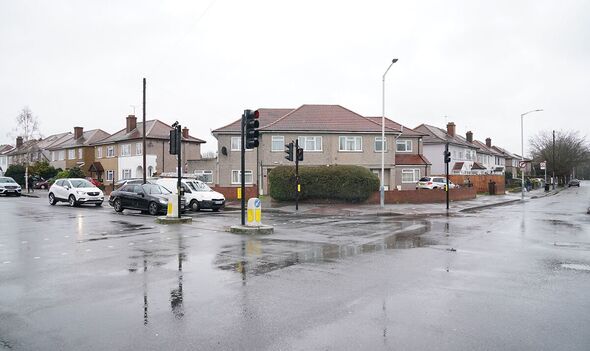 A murder investigation is underway after a man was killed in an assault at a care home.

Emergency services were called to the adult care facility in Hayes, west London, just before midnight but the 60-year-old was declared dead at the scene.

The man’s next of kin have been informed.

A 44-year-old man, another resident at the care home, was arrested at the scene on suspicion of murder, My London says.

The suspect is being held at a London police station.

Metropolitan Police have confirmed that the deceased and the man arrested were both residents at the adult care facility.

Detectives from the force’s Specialist Crime Command are investigating.

Anyone with information that could assist the investigation is asked to call 101 or tweet @MetCC and quote CAD6884/2Jan. You can also provide information anonymously to the independent charity Crimestoppers on 0800 555 111.

A police press statement on the incident says: “A murder investigation has been launched following the death of a man in Hayes.

“Police were called at approximately 23:50hrs on Monday, 2 January to reports of a man assaulted at an adult care facility in Lansbury Drive, Hayes.

“Officers and London Ambulance Service attended. Despite the best efforts of the emergency services the man, aged 60, was pronounced dead at the scene.

“His next of kin have been informed and a post-mortem examination will be scheduled in due course.

“A 44-year-old man was arrested at the scene on suspicion of murder and remains in custody at a west London police station.

“Both the deceased and the man arrested were residents at the facility.”