A 29-year-old man, who police had been hunting in connection with the murder of his ex-partner and her son in Lincolnshire, has been arrested.

Armed officers and several police vehicles were involved in the arrest of Daniel Boulton at a farm in Hallington, near Louth.

Two were seen escorting him wearing no shoes or socks and ripped tracksuit bottoms into a police van at the back of a farm building.

The victims have been named as his former partner Bethany Vincent, 26, and her nine-year-old son Darren Henson, who were both found fatally stabbed in Louth on Monday. 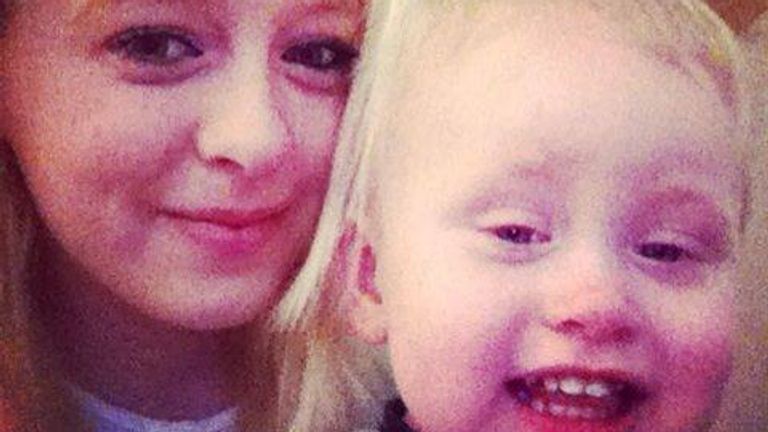 A knife believed to have been used to inflict the injuries was recovered – and another child was found unharmed at the property.

Police had issued an appeal to trace Boulton in connection with their deaths and during his detention an off-duty Lincolnshire Police officer was injured.

Boulton is now being held in custody for questioning on suspicion of murder and injuring a police officer.

A neighbour at the scene of where he was detained told how she managed to escape the suspect after he banged on her car window.

The woman, who asked not to be named, said after he tried to get into her car, so she drove down the road to where she had seen police vehicles in nearby Hubbard’s Hills. 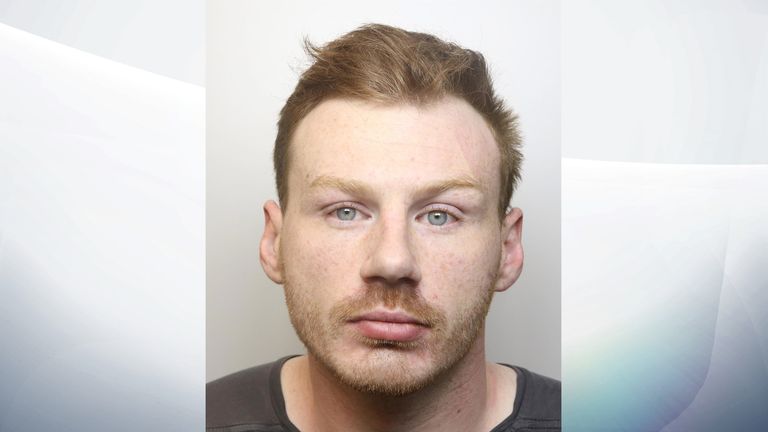 Describing the moment as “traumatic” she added: “I told the lads in the yard to get out of the area and I went and got the police.”

Lincolnshire Police’s head of crime, Detective Chief Superintendent Andy Cox, said: “This has been a tragic, extraordinary, and worrying set of circumstances in equal measure.

“A woman and child have lost their lives in the most devastating way and I know their loved ones will be feeling the magnitude of that today and our thoughts go out to them.

“We have also seen communities in Louth, and indeed further afield, who will undoubtedly have been anxious about the possible danger in the town since last night.

“To all of you, I want to say thank you. You have been listening to our safety advice and sharing our appeals, all of which has helped us to do our job to the best of our ability.”

A UK-Australia free trade deal has been agreed and will be announced on Tuesday morning, a government source has told Sky News. Boris Johnson and…