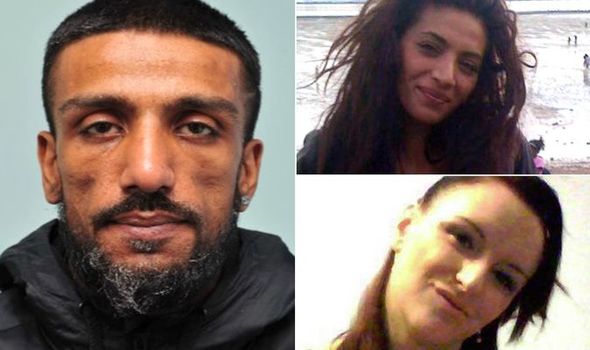 Henriett Szucs, 34, and Mihrican Mustafa, 38, were left so long in the icy tomb their bodies had fused together when they were found last year. Zahid Younis, 35, was convicted yesterday of battering Ms Szucs to death in 2016 and strangling Ms Mustafa two years later. He refused to leave his cell at London’s Southwark Crown Court as he was jailed for life and told he cannot seek parole for at least 38 years.

Jurors heard police saw Younis at his flat in Canning Town, east London, in 2016, unaware Ms Szucs’ body was in the padlocked chest freezer a few feet away.

Ms Szucs had disappeared after moving in with Younis and Ms Mustafa had been visiting him before she vanished in May 2018.

Their bodies were finally found by officers in April last year after Younis fled and was reported missing. The electricity had been cut off and they had begun to decompose by the time the freezer was prised open. 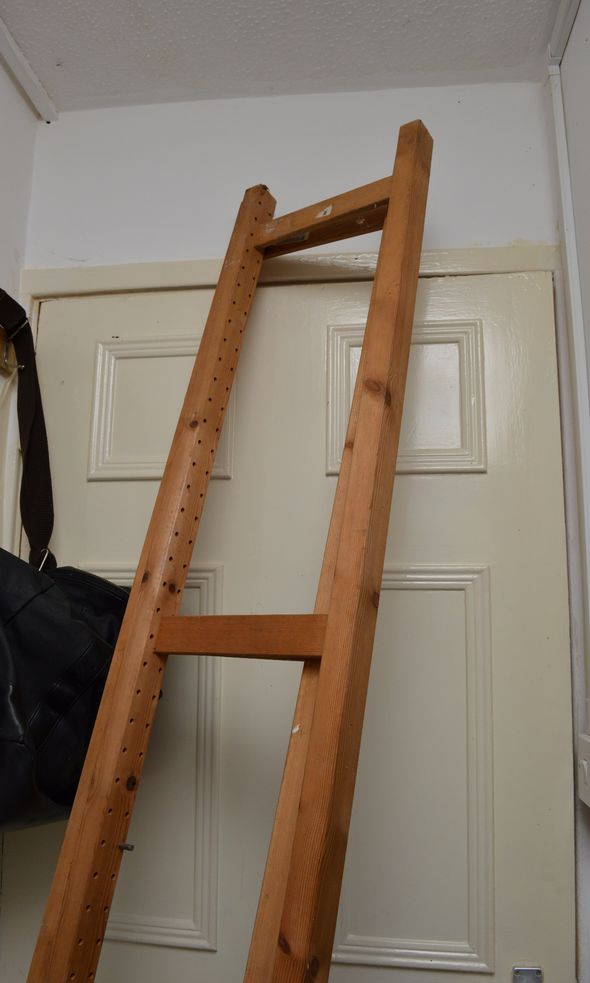 He claimed two men arrived outside his home with Ms Mustafa’s body in a wheelie bin and told him to burn it and dispose of her clothes off Southend pier in Essex.

The court heard his victims were vulnerable women whose “somewhat chaotic lives” were characterised by homelessness and drug addiction. Neighbours had seen Ms Szucs at the flat with a badly bruised face and heard “disturbing noises”, jurors were told. Ms Mustafa was seen with marks around her neck but Younis claimed she was drinking too much and tried to kill him.

The court heard Younis, who had a long record of violence and abuse, married a 13-year-old girl at an east London mosque when he was 20. He was jailed for 30 months for unlawful sexual activity with a child when she fell pregnant the following year.

In 2008 he was jailed for five years for breaking a 17-year-old girl’s arm in three places.

After the verdict DCI Simon Harding of the Metropolitan Police called Younis a “violent, manipulative man with a history of abusing and controlling vulnerable women, often with transient and chaotic lifestyles like Mihrican and Henriett”.

The senior officer added: “However they lived their lives these women had families, friends, people who cared about them, and they died in a truly awful manner.”