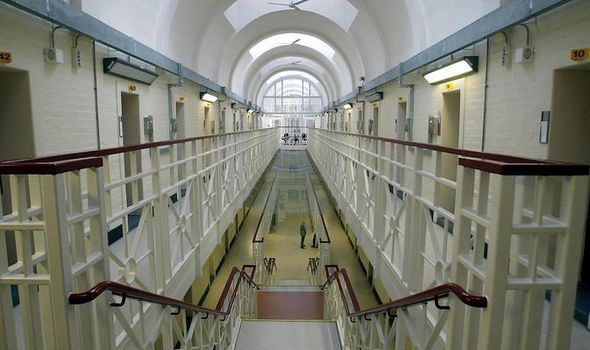 Taxpayers have blasted HMP Wakefield’s wholesome menu as a “disgrace” as living costs rise sharply for the rest of the country. However, dangerous inmates – reportedly including serial killer Robert Maudsley and child molester Sidney Cooke – will be able to enjoy a festive “traditional Xmas dinner”, half a roast chicken or half a roast halal chicken, at the maximum-security Victorian jail on December 25.

All mains come with roast potatoes, sprouts, carrots and gravy.

There’s a mushroom and spinach kiev for vegetarians, while vegan prisoners will have a vegan wellington slice.

Prisoners who fail to submit their selection form will be given the vegan option.

For dessert, there’s a Christmas pudding with white sauce and a banana.

The menu was obtained after Yorkshire Live sent a Freedom of Information request to the government.

And outraged readers have slammed the options.

“They’re eating better than a lot of pensioners – it’s an absolute disgrace,” one man wrote online.

“They don’t even deserve the privilege of a Xmas dinner,” another social media user posted.

“No food shortages in prisons then,” added a third.

The government, though, has stressed the Christmas meals will not be an extra costs to the taxpayer.

A Ministry of Justice spokesperson added: “Meals in prisons over Christmas are paid for from within the existing budget and at no extra cost to the taxpayer.

“What is spent on food per prisoner per day, and the breakdown per meals, is ultimately a decision for each governor and their catering team as part of the devolved prison budget.”

HMP Wakefield, which opened in 1594, was used to house IRA prisoners intermittently during the 20th Century.