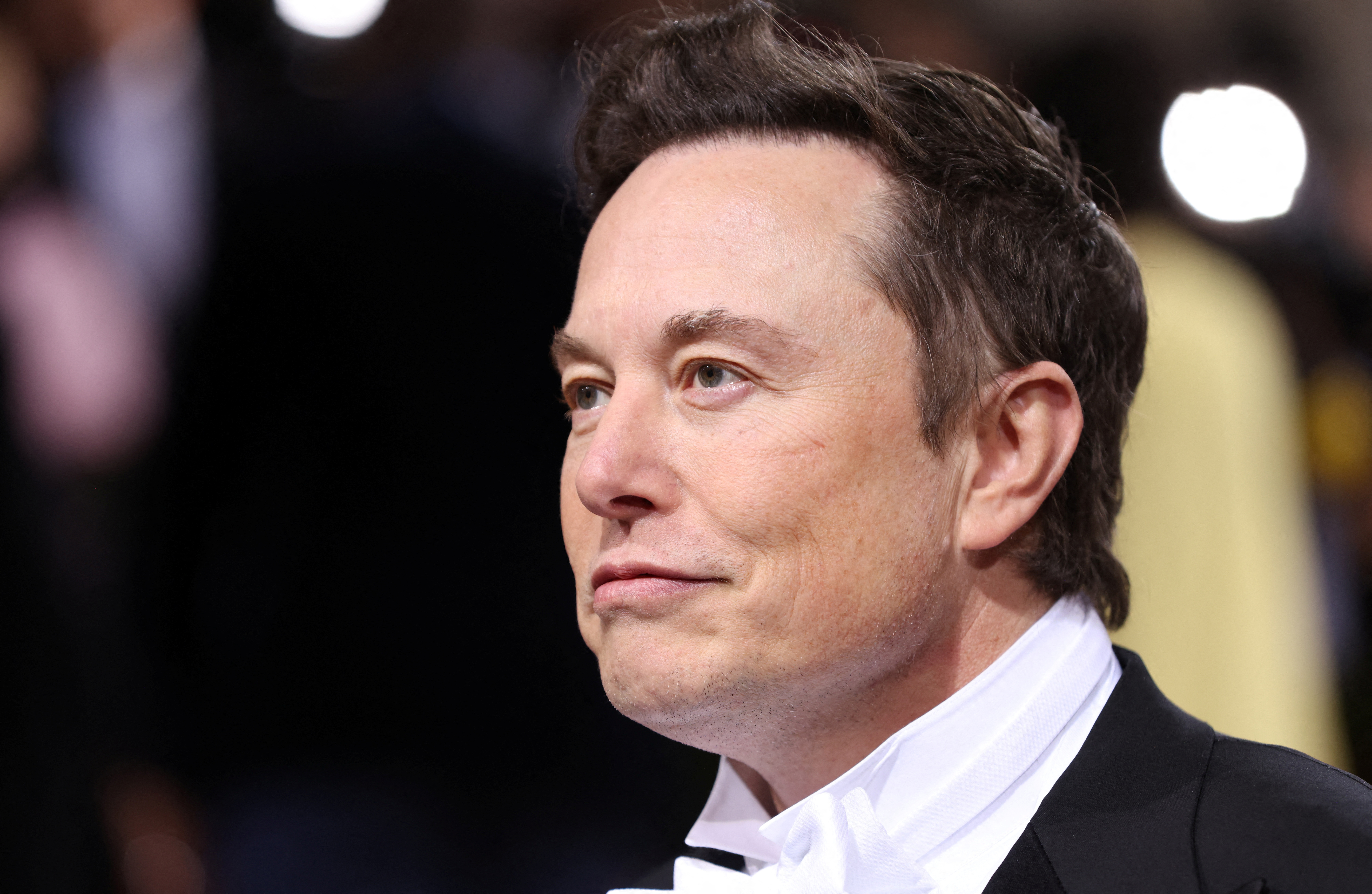 Internal staff have complained that the company is rushing animal testing, causing needless suffering and deaths, according to documents reviewed by Reuters.

Last week, Musk said that a wireless ‘brain chip’ developed by Neuralink could begin human clinical trials in six months. However, the pace of the company’s research is costing the lives of animals.

Since 2018, the company has roughly killed about 1,500 animals, including more than 280 sheep, pigs and monkeys, according to Reuters.

But the exact number is unclear as Neuralink does not keep precise records on the number of animals tested and killed. It has also conducted research using rats and mice.

In recent months, a federal probe has been launched by the US Department of Agriculture (USDA) focusing on violations of the Animal Welfare Act, which governs how researchers treat and test some animals.

US regulations don’t specify how many animals companies can use for research, and they give significant leeway to scientists to determine when and how to use animals in experiments.

The investigation comes at a time of growing employee dissent about Neuralink’s animal testing, including complaints that pressure from Musk to accelerate development has resulted in botched experiments, according to a Reuters review of dozens of Neuralink documents and interviews with more than 20 current and former employees.

According to current and former Neuralink employees, the number of animal deaths is higher than it needs to be due to Musk’s demands to speed up research.

The rushed schedule, according to one employee, resulted in under-prepared and over-stressed staffers scrambling to meet deadlines and making last-minute changes before surgeries, raising risks to the animals.

Musk’s impatience with Neuralink has grown as the company, which launched in 2016, has missed his deadlines on several occasions to win regulatory approval to start clinical trials in humans.

The mistakes leading to unnecessary animal deaths included one instance in 2021 when 25 out of 60 pigs in a study had devices that were the wrong size implanted in their heads, an error that could have been avoided with more preparation, according to Reuters.

In a company discussion several months ago, some Neuralink employees protested doing a complex surgery on pigs before they figured out how to cut down the time it would take to do the surgery.

‘It’s hard on the little piggies,’ one of the employees told Reuters, referring to the lengthy period under anaesthesia.

In September, the company responded to employee concerns about its animal testing by holding a town hall to explain its processes. It soon after opened up the meetings, of its federally-mandated board that reviews animal experiments, to staff.

Neuralink executives have said publicly that the company tests animals only when it has exhausted other research options, but documents and company messages suggest otherwise.

In November, Musk said surgeries were used at a later stage of the process to confirm that the device works rather than to test early hypotheses.

‘We’re extremely careful,’ he said, to make sure that testing is ‘confirmatory, not exploratory,’ using animal testing as a last resort after trying other methods.