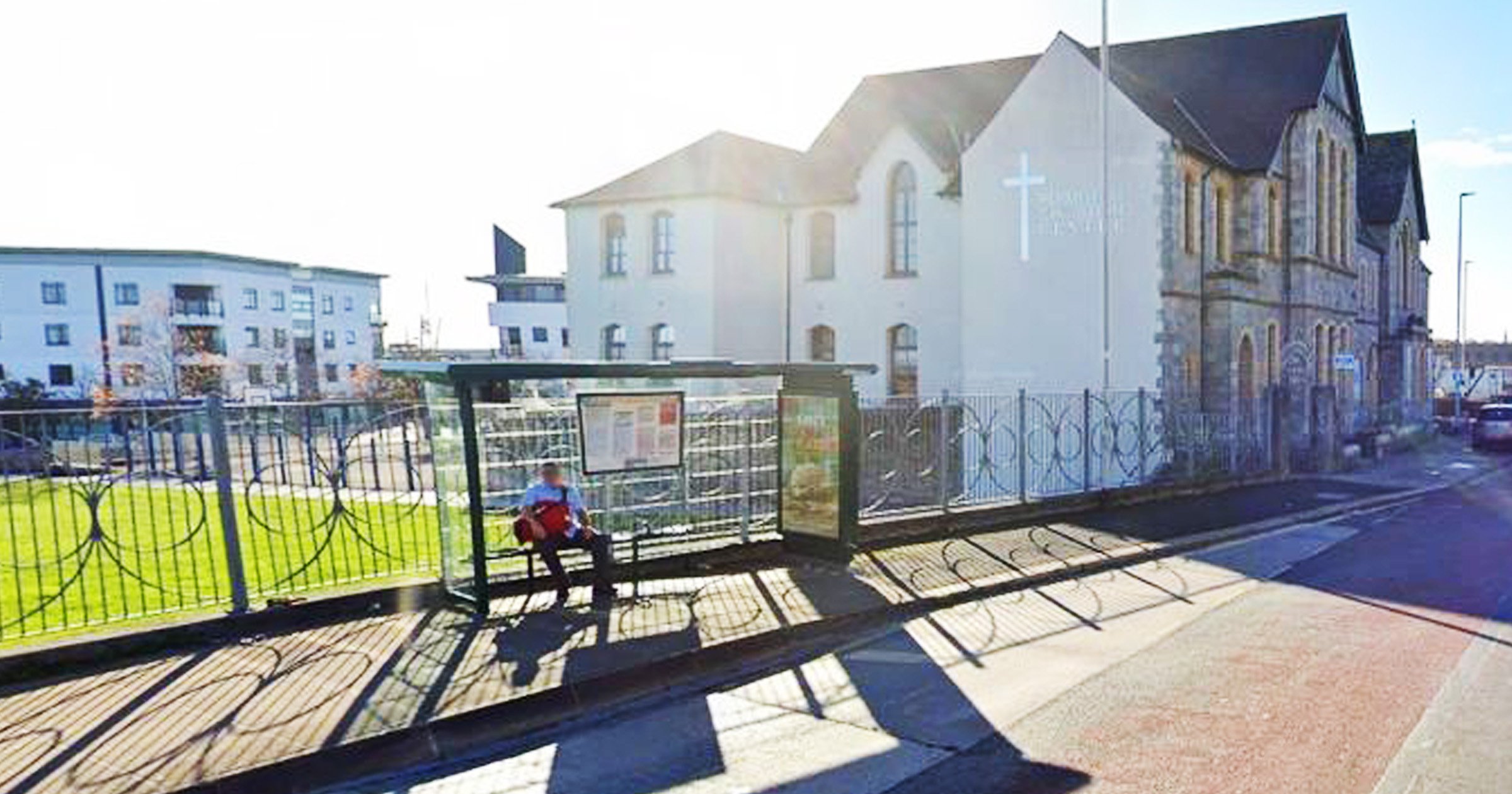 A Muslim girl had her hijab ‘yanked off’ in a ‘racially aggravated’ assault at a bus stop.

As the 16-year-old was on the way to school to sit an exam, she was approached by a woman outside the Christian Centre on Embankment Road, in Plymouth.

Devon and Cornwall Police say the woman – believed to be aged 18 or 19 – was first arguing on her mobile phone a few seats away from the victim just before the incident on Friday morning.

When the call ended she is understood to have angrily turned on the pupil, first barking ‘what’s your problem’, even though the girl later explained to officers she tried not to look in her direction.

Without any provocation, the suspect then tried to punch her but missed before pulling her hijab from her head.

A kind-hearted member of the public saw that the girl was upset and frightened, and accompanied her on the bus to make sure that she got to school safely.

A spokesperson for Devon and Cornwall Police said the student was left ‘extremely upset’ by this assault, which is considered to be racially aggravated, and could not sit her exam as a result.

‘We believe that there was at least one other person at the bus stop who witnessed the incident,’ a statement said.

‘This was an unprovoked attack on a young female student on her way to school.

‘The motive for the assault is unknown but is considered to be racially or religiously aggravated because the female was wearing the hijab.

‘The hijab is worn by some Muslim girls and women to maintain their modesty and privacy from unrelated males.

‘It would have been very upsetting for her as she would have felt that her privacy was being violated in such a public place.’