The Firm’s financial lives are predominantly concealed from the public. Royal expert Daniela Elser claimed this could be a “future crisis” for the Firm now people expect more openness and transparency from public figures.

Ms Elser said: “It comes down to this: The Queen and the royal family to this day, receive special treatment from the UK government when it comes to things like taxes and their wills, all the while they are allowed to conceal the true extent of their personal riches.

“For more than a century Britons have swallowed the near total blackout when it comes to the Windsors and their stuffed wallets, but for how much longer?”

The royal household is also exempt from Freedom of Information requests and the Public Records Act but the Palace maintains it provides information as freely as possible in other areas. 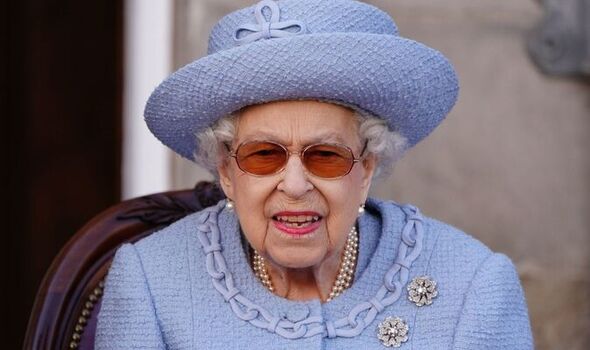 She added: “Again, in an age when the people not only want but expect much greater transparency and openness from public figures, how much longer will Brits accept this one-rule-for-them/one-rule-for-everyone-else unfairness?”

The family has three sources of income which include the taxpayer-funded sovereign grant, a private estate called the Duchy of Lancaster and their own private fortune.

Ms Elser said this is where things “get really muddy” as no one knows where their private income comes from.

She said: “The most recent Sunday Times Rich List put the Queen’s personal wealth at $640 million (£370m), the source of which no one really knows.

“Over the years, we have gotten glimpses inside the bank accounts of various HRHs which have only raised more questions that the Windsors have never answered”. 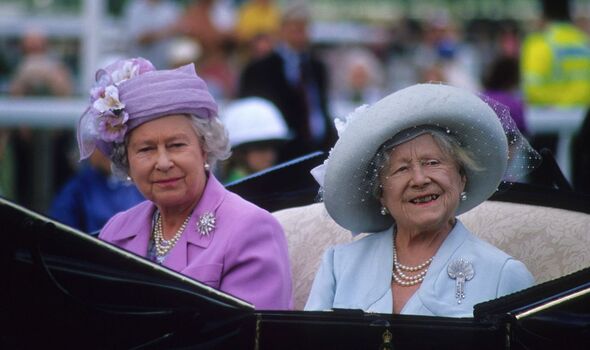 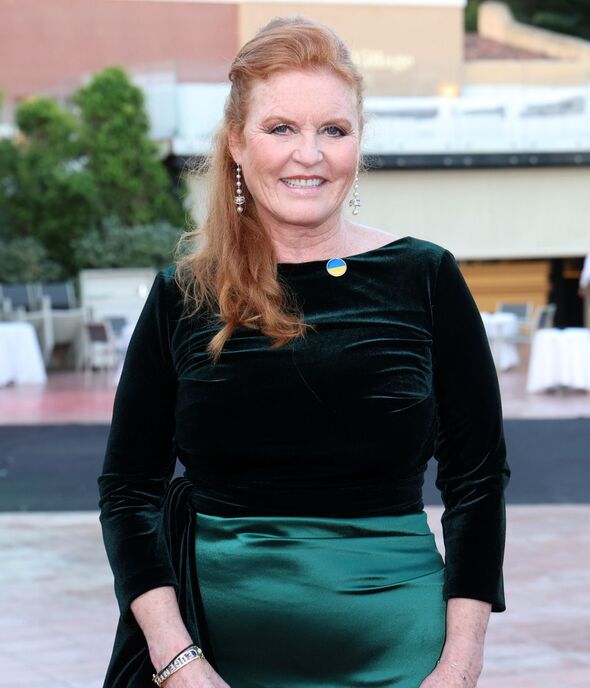 The royal expert added: “Obviously, the royal family does not want the world to know just how stonkingly rich they probably are; it’s much harder to make the case that you are dutifully and selflessly working for the nation it if should turn out that you have vast investments and enough ready cash to bail out the Bank of England”.

She questioned how the Queen Mother, who came from a middling Scottish landowning family, was able to leave behind £43million when she passed away in 2002.

Speaking about the £32 million reportedly left by Prince Philip, Ms Elsa said: “His own parents who lived in France and Greece barely had a centime to rub together and his father Prince Andrew of Greece and Denmark died nearly penniless in Monte Carlo.

“So again, how did a man who had no known source of outside income manage to squirrel away so much dosh?” 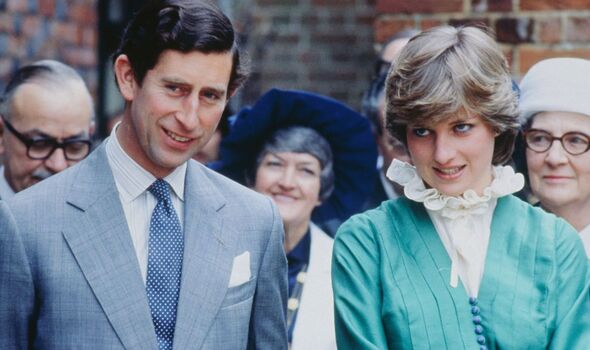 Similarly, she questioned where Prince Charles gets his money from after his financial consultant Geoffrey Bignell revealed that his ex-wife, Princess Diana, “took every penny he had” after their divorce.

But just five years later, Charles was estimated to have around £5.7million exclusive of his Duchy funds.