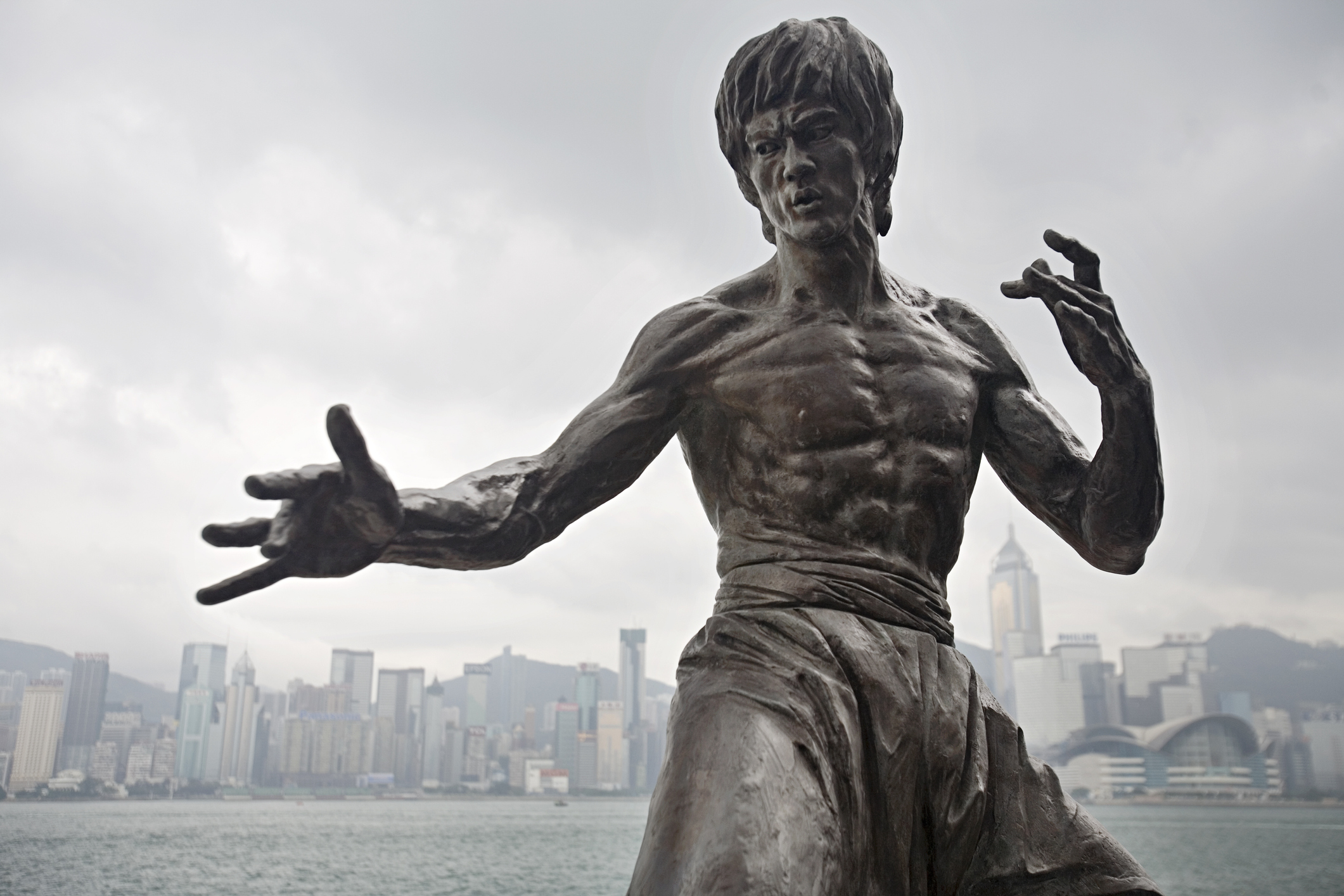 Bruce Lee is perhaps the greatest movie martial artist the world has ever seen.

He died suddenly in July 1973 at the age of just 32 and the cause has been debated ever since.

At the time, an autopsy found Lee’s brain was hugely swollen and it was believed he died from a cerebral edema that occured as a result of taking the painkiller drug Equagesic.

But that may not be the whole story.

A new study has been published suggesting the Little Dragon may have actually died from drinking too much water.

The team behind the study spent time reviewing the known facts around Lee’s death and now believe it was the inability of the actor’s kidneys to process the excess water that ultimately killed him.

‘We now propose, based on an analysis of publicly available information, that the cause of death was cerebral oedema due to hyponatraemia,’ the researchers wrote in the study, which was published in the Clinical Kidney Journal.

Hyponatremia occurs when fluid intake exceeds the kidneys’ ability to filter it out of the blood. There is plenty of evidence to suggest that Lee was consuming a lot of liquid.

He had reportedly given up solid food and anecdotal evidence suggests he was consuming little more than carrot juice, apple juice and sake.

On the day of his death, he reportedly experienced headache and dizziness in the evening after smoking cannabis and drinking water. He then took the Equagesic and was found unresponsive two hours later.

‘In summary, Lee had multiple risk factors predisposing to hyponatraemia resulting from interference with water homeostasis mechanisms that regulate both water intake and water excretion,’ the researchers wrote.

‘We hypothesize that Bruce Lee died from a specific form of kidney dysfunction: the inability to excrete enough water to maintain water homeostasis.’

Ironically, one of Lee’s most famous philosophies was to ‘be water, my friend.’