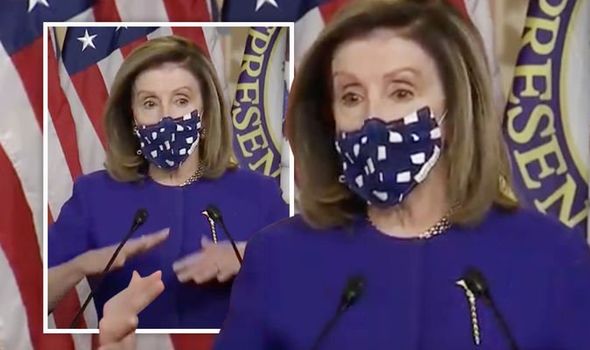 Oxford University’s coronavirus vaccine is considered one of the frontrunners in the race to find a cure for the pandemic. There is hope the vaccine could be found to be safe and approved to be rolled out across the world by the end of the year. However, in an out of the blue attack on the UK, senior US Democrat Nancy Pelosi launched an assault on Britain’s drug standards.

She said at a press conference: “I think we have to be very careful about what happens in the UK.

“We have very stringent rules about the Food and Drug Admin here about the number of clinical trials, timing, number of people etc so that when a drug is approved by the FDA and the scientific advisory committee that it’s safe and efficacious then it will have the trust of the American people to take it.

“Vaccines are about trust we want people to take it. 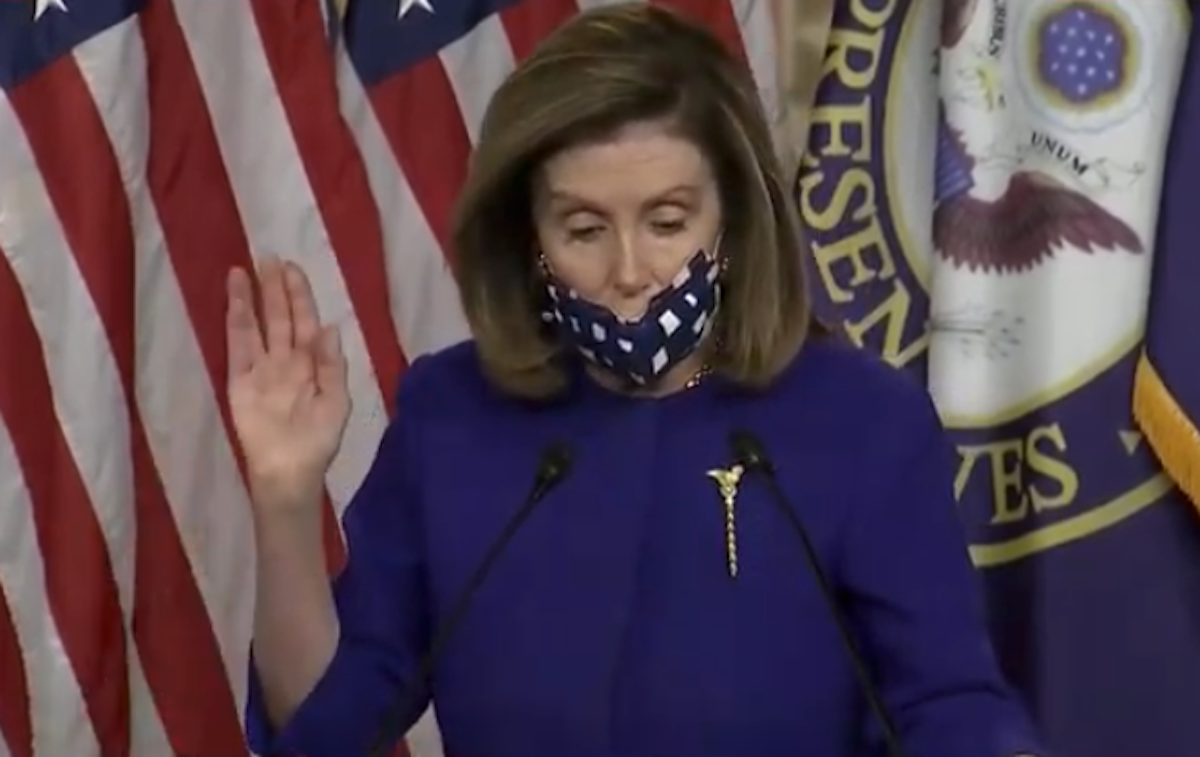 “My concern is that the UK’s system for that kind of judgment is not on a par with ours in the United Stated.

“So if Boris Johnson decides he’s going to approve a drug and this President embraces that, that’s the concern I have about any similarity between the two.”

Ms Pelosi made the comments after questioning Donald Trump’s fitness for office.