A campaign group set up by rebel members said primary school pupils had been shown around country houses and then invited to write verses about the former owners’ connections to the British Empire. The poetry formed part of the trust’s controversial Colonial Countryside project highlighting ties between country homes and imperialism.

We have a problem with people being subjective about history

The scheme, which was launched in 2018, involves 100 children and has been led by Corinne Fowler, professor of postcolonial literature at the University of Leicester.

But the Restore Trust pressure group, set up to demand the National Trust returns to its core purpose as a custodian of Britain’s heritage, warned the poetry project appeared to encourage youngsters to lament the country’s past. 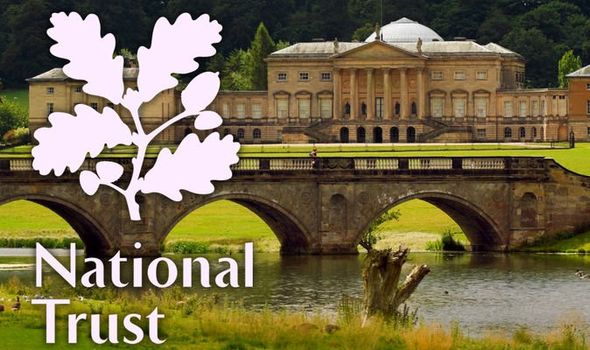 Restore Trust spokesman Jack Hayward said: “We don’t have a problem with an objective assessment of history.

“We have a problem with people being subjective about history.”

A pupil’s poem about Lord Curzon, viceroy of India from 1899 to 1905, has been removed from the website of the National Trust, which owns his former home, Kedleston Hall in Derbyshire.

The poem said: “My name is George Nathaniel Curzon, I am a most superior person” and continued “He thinks he’s strong, trying to take over India.” 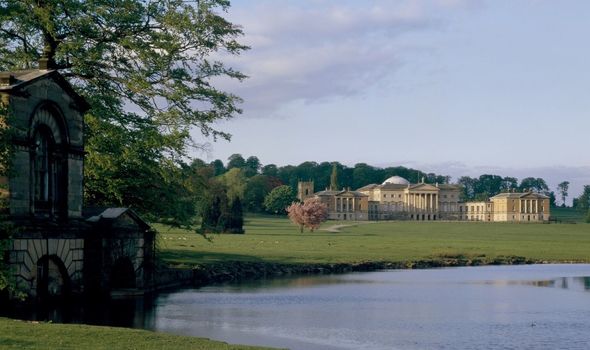 A National Trust spokesman said: “Colonial Countryside is a creative writing project for school children at 11 places in the National Trust’s care.

“It brings children together with writers and historians to use their creative skills to discover the stories behind these places.

“This is one of a number of children’s projects including a science-based project at Woolsthorpe in Lincolnshire, the birthplace of Sir Isaac Newton, a sculpture project at Sudbury Hall in Derbyshire and work by children at Sandham Memorial Chapel based on paintings by Stanley Spencer which depict scenes from the First World War.

“Allowing children to explore history and nature, to think about their place in the world and create new responses is an important part of our work.”

Earlier this year it emerged schoolchildren had been drafted in to lecture staff and volunteers on the colonial and slave-trade links of some of the charity’s country houses as part of the Colonial Countryside project.

So-called child advisory boards were brought in to deliver “reverse-mentoring” sessions at a number of historic properties as part of a scheme to ensure the impact of their background could be fully explained to visitors.

The charity also came under fire for “lecturing” the public and “demonising” history when it published a report into 93 historic houses’ links to slavery last September. 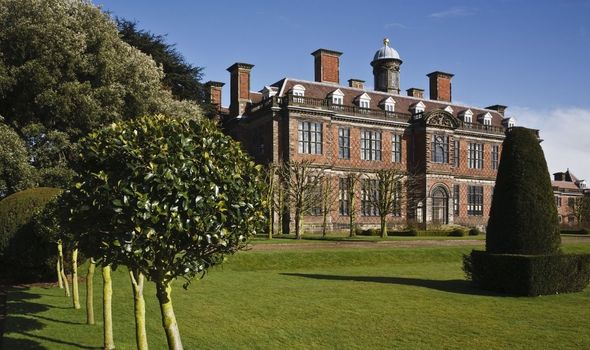 Director General Hilary McGrady insisted she was not woke but accepted the timing of the report’s publication was “not brilliant in the middle of trying to deal with Covid and everything else”.

She said: “My biggest mistake was publishing it when we did, because it got conflated with Black Lives Matter.”

Ms McGrady revealed the trust received 500 complaints from its members over the report.