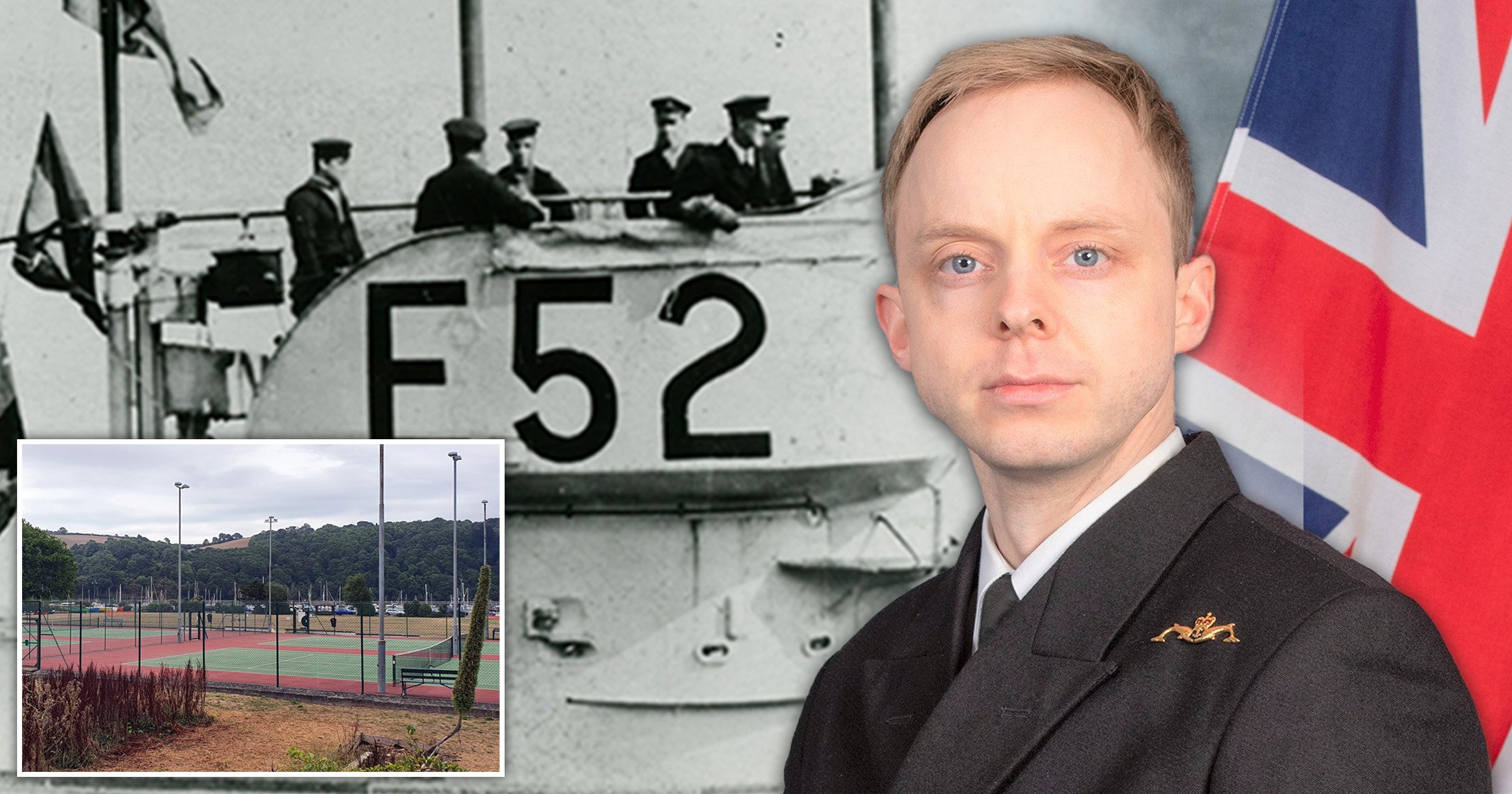 If you have ever seen National Treasure with Nicolas Cage, you are ought to be excited about this 90-year mystery a naval officer claims to have solved.

Tom Kemp, an officer from Britannia Royal Naval College, has been following ‘a very cold trail of breadcrumbs’ about an old submarine.

Since the 1930s, residents of Dartmouth, Devon, have been convinced the wreck of a military vessel is buried underneath the town’s public park.

Unfortunately, there is no legend about an unseen before collection of jewels, but the lieutenant has been working to unearth the truth for years.

‘The story of “the submarine under the park” has fascinated and intrigued visitors to Dartmouth for years – and I count myself among them,’ he said.

‘This has been a case of following a very cold trail of breadcrumbs.

‘I had been desperately hoping to find a bill of sale or something along those lines with a name on it.

‘But I had to go a little further off-piste to find my answers.’

By investigating old documents and photographs, Tom believes he has identified the submarine submerged underneath Coronation Park, which opened in 1937.

Other theories suggest the hull of a German destroyer is down there as well.

The five-acre land was once mud flats used as a breaker’s yard for unwanted WWI warships.

The site was later filled to create the popular park.

Without excavating the area and formally identifying the boat, Tom believes this is as far as he can go with contemporary records.

He said: ‘The “submarine under the park” has a name and a story worth telling.