The husband of Nazanin Zaghari-Ratcliffe has begun his first full day of a hunger strike outside the Foreign Office, in protest at the government’s “inaction” over his wife’s case.

Richard Ratcliffe slept in a tent outside the building in London after his wife lost her latest appeal in Iran last week.

Ms Zaghari-Ratcliffe, a British-Iranian dual national, has been detained in Tehran since 2016, when she was accused of plotting to overthrow the government. Mr Ratcliffe told Sky News he had been considering the hunger strike for a while, and now wants the prime minister to “keep his promises” – adding that the family are being used as a “bargaining chip” in nuclear deal negotiations

“It’s very clear [Nazanin] is going to be put in prison quite soon,” he told Sky News on Sunday.

“We needed to act. I had a conversation with the British foreign secretary, Liz Truss, to ask her what she was going to do and she still said, well we are going to talk to the Iranians and there will be consequences if Nazanin goes back.

He said the UK government’s strategy was “broken”, adding: “It does feel like a policy of waiting, and we can’t wait forever.”

Ms Zaghari-Ratcliffe was taking her daughter Gabriella to see her family when she was arrested and sentenced to five years in prison. She spent four years in Evin Prison and is now on house arrest at her parent’s home.

Ms Zaghari-Ratcliffe and her family have reportedly been told by Iranian authorities that she is being detained because of the UK’s failure to pay an outstanding £400m debt to Iran. 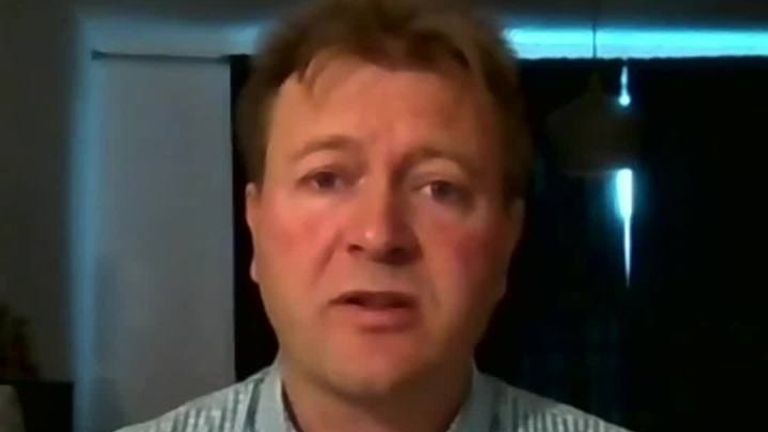 “Hunger strike is an extreme act, and it’s always a bit precarious at the beginning,” he told Sky News.

Mr Ratcliffe first went on hunger strike “in solidarity” with his wife two years ago – he lasted 15 days, and it eventually resulted in his daughter being returned to the UK.

He continued: “I have to say, I thought that would be a unique experience and that when the prime minister came into office he would resolve our case and keep his word.

“Here we are two years on, and we had been wracking our brains as to what else we could do.”

Labour MP Tulip Siddiq tweeted on Sunday afternoon: “My heart breaks to write this, but once again my constituent Richard Ratcliffe has been forced to go on hunger strike because of the government’s inaction and failure to #FreeNazanin.

“It should never have come to this.”

Ms Zaghari-Ratcliffe is one of several people with British or dual-British nationality detained in Iran.

A spokeswoman for the Foreign, Commonwealth and Development Office (FCDO), said: “Iran’s decision to proceed with these baseless charges against Nazanin Zaghari-Ratcliffe is an appalling continuation of the cruel ordeal she is going through. 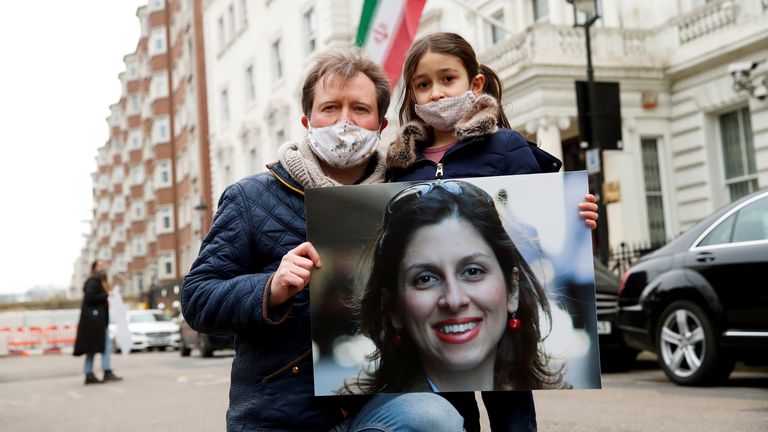 “Instead of threatening to return Nazanin to prison Iran must release her permanently so she can return home.

“We are doing all we can to help Nazanin get home to her young daughter and family and we will continue to press Iran on this point.”