Shortly after a skull was discovered in the hunt for Ian Brady’s last child victim, a terrifying detail was unearthed which suggests the disgusting murderer was trying to arrange his victims in the shape of a swastika. This adds to existing evidence that Mr Brady was “obsessed” with Nazism and Adolf Hitler, and is even playing a role in the hunt for his last victim’s body.

Police are reportedly digging on Saddleworth Moor today for the body of Keith Bennett, a 12-year-old child and victim of the infamous Moors murderers, which were carried out by Brady and Myra Hindley between July 1963 and October 1965 around Manchester. Detectives are believed to be preparing to exhume an area where the suspected skeletal remains of a child have been found.

Since the murders took place, four of the five victims’ bodies were found, but the location of Keith’s remained a mystery that the imprisoned serial killers would not reveal – until what experts believe to be a child’s upper jaw with a full set of teeth was discovered on Saddleworth Moor. The discovery came thanks to a team assembled by author Russell Edwards, who is known for his writing on Jack the Ripper.

In a particularly horrific claim, Mr Edwards said he believes Brady, who was known for being obsessed with Nazis, may have been trying to create the shape of a swastika with the burial sites of his victims. 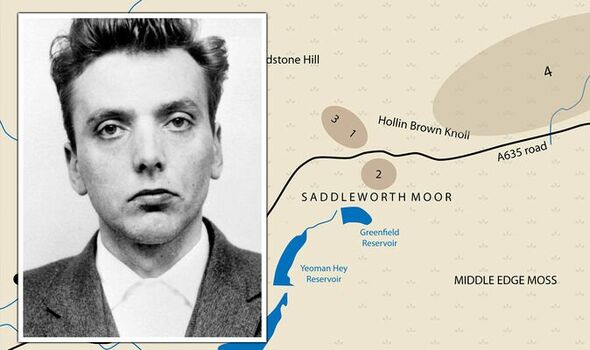 Brady, who died in 2017 aged 79, collected German WWII memorabilia, and is known to have repeatedly read Hitler’s book, Mein Kampf. Mr Edwards believes Brady has intentionally planned where to bury his victims in order to create the shape of a swastika.

This includes positioning his female victims on one side of the A635, and the boys on the other.

Mr Edwards said: “The significance of the road is it looks like part of the swastika, when you look at the locations of the graves, it is his version of a swastika although he never got to finish it. There is half a zig-zag in the road and I thought it is significant to him. 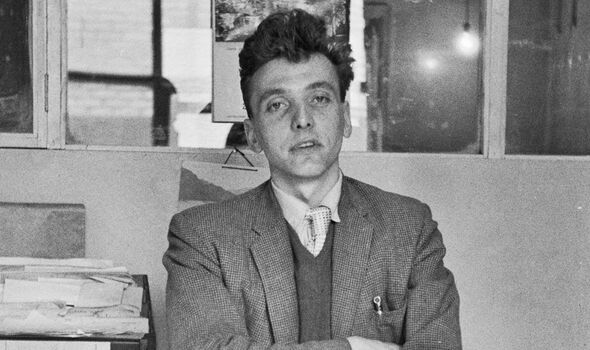 Brady reportedly became very proficient at speaking German during his time in prison.

A welfare officer noted: “He spoke of his interest in the German language, then on Hitler’s use of oratory and referred to his recordings of these, giving a bleak, cracked grin.”

Two years later, the chief education officer at ­Durham prison said he was excelling in his German classes.

He wrote: “If Brady continues to come along well in his German I see no reason why he should not make a living one day as an interpreter or translator. 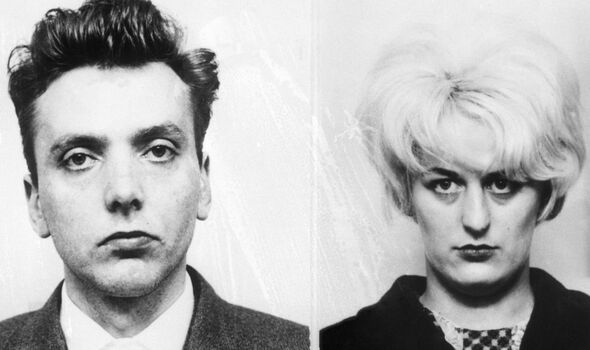 “The tuition given to Brady has given a new interest to him in life, begun to pull him out of himself and started him on the long, hard road to a healthy normal life in society.”

Reportedly Brady’s family had noticed that at from a relatively young age he had not seemed disturbed by reading about the events of the Holocaust, and if anything seemed to enjoy learning about them.

On his first date with Myra Hindley, four years his junior, Brady reportedly took her to watch the Nuremberg Trials, and encouraged her to also read Mein Kampf. Writers following the case have also claimed she bleached her dark hair in order to make it more closely resemble the Aryan ideal.