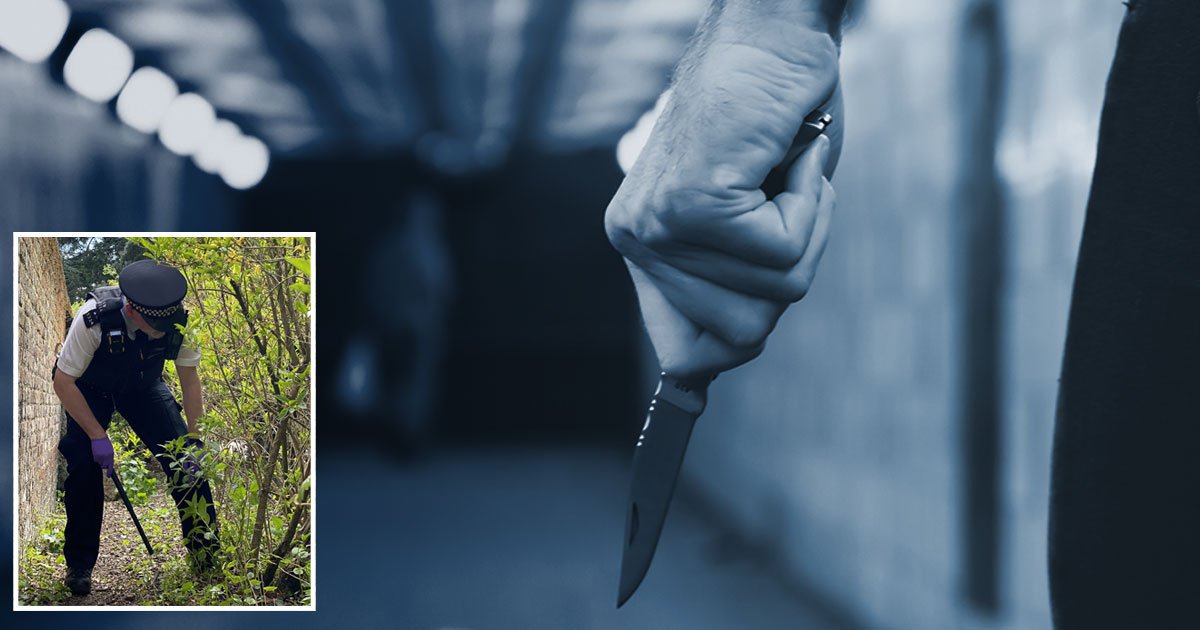 Nearly 1,000 people have been arrested in a week-long violent crime crackdown in London.

Metropolitan Police officers carried out sweeps and targeted patrols to recover 411 knives, along with 166 other weapons.

The drive, named Operation Sceptre, ran from April 26 to May 2 and saw police make 994 arrests.

Commander Alex Murray, the Met’s violence lead, said lives will be saved by the seizure of the weapons.

‘The results from this operation highlight the Met’s dedication and commitment to tackling violent crime, and I’m convinced that with us seizing so many knives, we have prevented further stabbings,’ he said.

‘As we move forward into the summer months, reducing violence and saving lives will remain our top policing priority.

‘The recent incidents of violence we have seen in London reminds us exactly why operations like this are so important.

‘While this operation may have ended, be assured that our officers will continue to be out on the streets every single day, carrying out these activities and using every tactic available to them to prevent violent crime.’

The force worked with the British Transport Police to use drug detection dogs and ‘knife arches’ to deter people from carrying illegal items on the train and Tube networks.

Officers also used automatic number plate recognition technology to target people carrying and supplying drugs on the roads in and out of London.

Tackling knife crime emerged as the number one priority for Londoners in a poll ahead of last week’s Mayor of London election.

Twelve teenagers have lost their lives from stabbings in the capital so far in 2021.

The most recent death was of a 16-year-old near Romford, in east London. Two teenagers, aged 15 and 17, have been arrested.