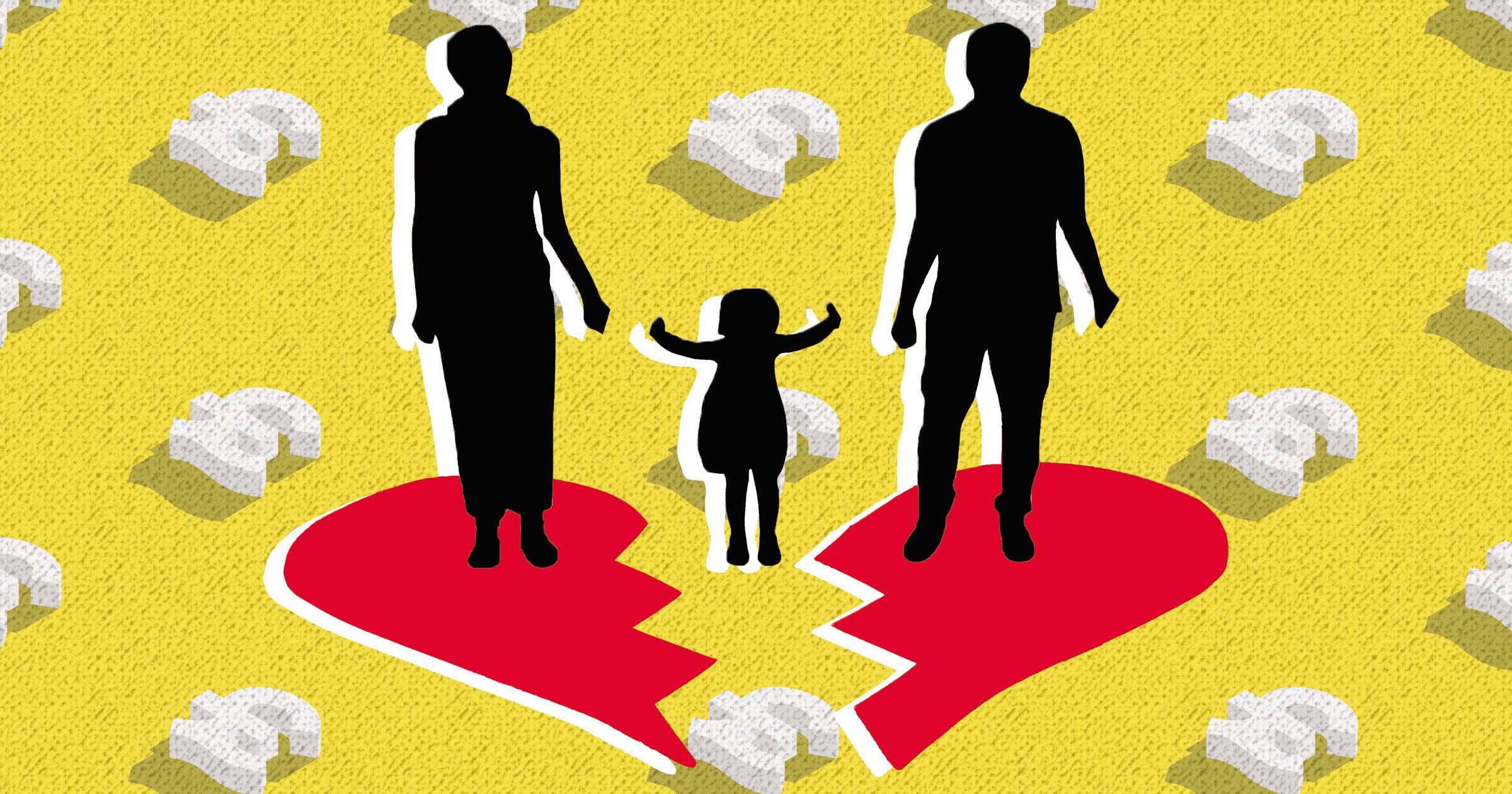 Children caught in the middle of messy break-ups are being let down by the state, according to a damning report.

An investigation into the effectiveness of the support payments system for separated parents has ‘failed’ youngsters.

Around 1.8 million children do not receive support from non-resident parents because the government’s lack of ‘leadership’, it warned.

The review of the Child Maintenance Service (CMS) was carried out 10 years after it replaced the ‘discredited’ Child Support Agency (CSA).

When the CSA was scrapped, there was £1 billion worth of unfulfilled obligations but that figure is growing again by £1 million a week.

As of October 2021, the amount owed across the country was £440 million and unless action is taken, the National Audit Office warned, that figure will hit £1 billion again by early 2031.

Reforms under the Cameron government were supposed to ‘reduce reliance on the state’ and encourage couples to come to arrangements between themselves after they split.

But the Commons Public Accounts Committee (PAC) said any progress has been offset by the ‘dramatic increase’ in the proportion of families with no financial arrangements at all.

It accused the Department for Work and Pensions (DWP) of ‘achieving no more for children of separated families’ despite the overhaul.

The report said insufficient support for parents to come to amicable agreement on maintenance levels is in place.

It warned the DWP ‘has done little to ensure this is the case, or to address concerns that its approach risks causing a further deterioration in the parents’ relationship or exacerbating abuse and coercive control’.

Labour MP Dame Meg Hillier, chairwoman of the PAC, said: ‘There are still thousands of children not getting the money they need from non-resident parents.

‘Even if the promise to improve compliance actually materialises, DWP will only buy itself a couple of years before child maintenance arrears reaches £1 billion again.’

A DWP spokesperson said: ‘The Child Maintenance Service got a record £1 billion to the children of separated parents last year and is a significantly better service than its predecessor, managing over half a million arrangements which support over 800,000 children.

‘It helps lift 140,000 children out of poverty each year and we continue to improve it through automating simple processes, spending more time with vulnerable customers and strengthening powers to tackle those parents who stubbornly refuse to pay what they owe.’