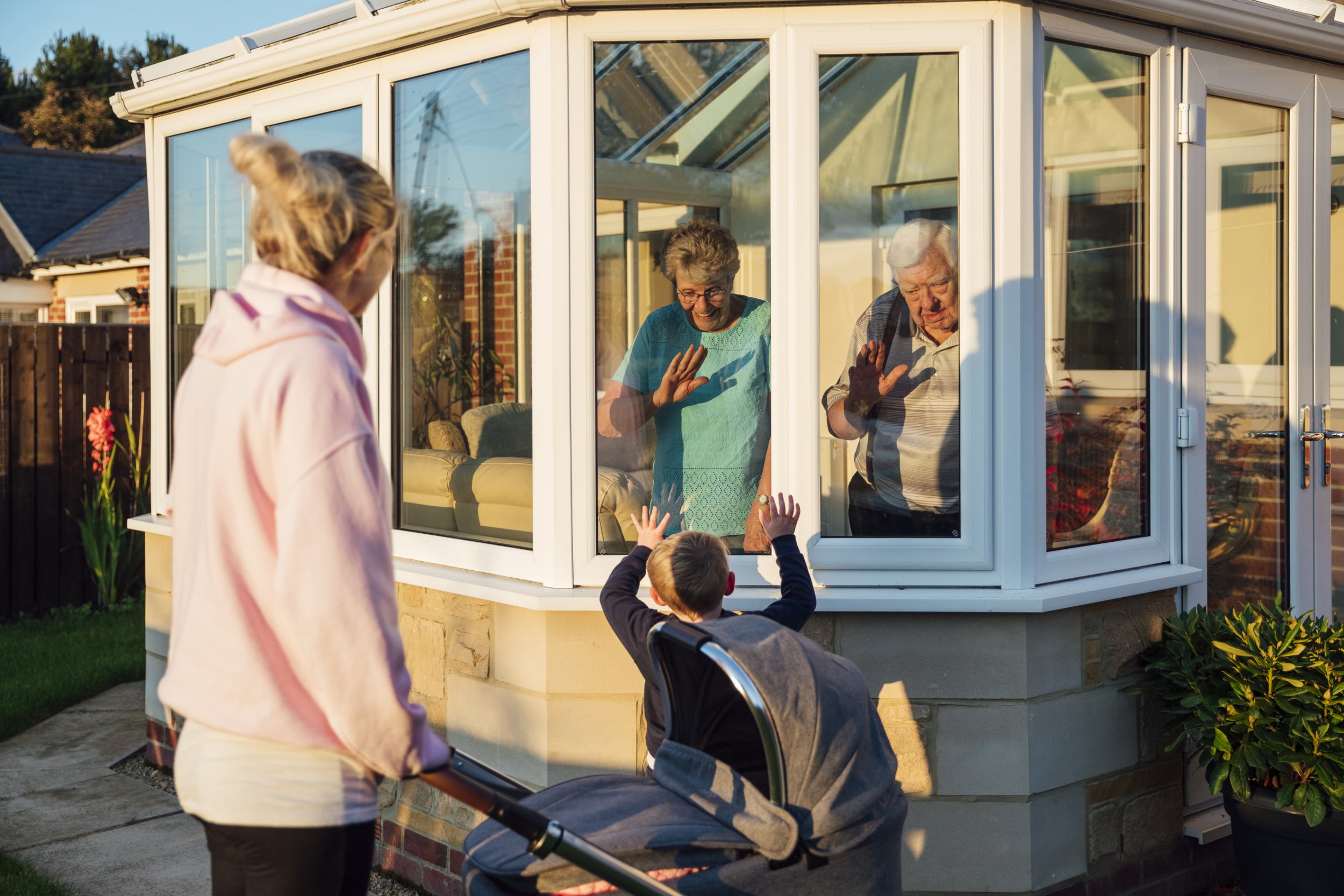 Another 1.7 million people will be added to the shielding list in England, with the medically at-risk told to stay at home until March 31.

Letters will be arriving imminently telling people to shield after experts identified more adults at serious risk of Covid-19, some 11 months after shielding began.

The additional 1.7 million will bring the number on the list to almost four million, with the new shielders getting priority access for vaccines.

The shielding list was expanded after scientists developed a new tool which assesses whether someone is at risk of severe disease or death.

It looked at multiple factors including age, ethnicity, body mass index (BMI), other health conditions and also postcode, which is indicative of levels of deprivation.

The predictive risk model was developed by researchers led by scientists at Oxford University.

Around 2.2 million people are currently on the list in England, many of whom were identified for a single reason, such as specific cancers, people on immunosuppression drugs or those with severe respiratory conditions.

Some will have already been offered a Covid-19 jab, officials said, but those who have not will be able to get their vaccines ‘as quickly as possible’.

She said the group, if they join the list, will receive the additional support available to those deemed to be clinically extremely vulnerable, including medicine deliveries, priority slots for supermarkets and statutory sick pay.

Dr Harries told a briefing for journalists: ‘We have a new, evidence-based, data-driven, predictive risk model which allows us to identify adults with multiple risk factors that make them more vulnerable to Covid-19.

‘We can now identify additional people and help protect them now and in the future.

‘All of these people who are identified for the first time are those who have not had an individual clinical condition that we’ve previously been able to identify through the clinically extremely vulnerable group, but they are people who have multiple personal risk factors and underlying health conditions which move them into a higher risk group.

‘As we learn more about Covid-19, we’re continuously reviewing the evidence… it was very clear that not all of those individuals who were at risk were identified by the binary approach.

‘The model that is used combines a number of underlying risk factors. And those factors include specific health conditions, and some treatments which, for example, put your immune system at risk.

‘Age, which is the highest risk factor, sex, ethnicity, body mass index and your postcode, which will also link to a deprivation score.

‘It provides a weighted cumulative risk of serious outcomes from Covid-19, and therefore allows us to prioritise these individuals for vaccination, and to give them appropriate advice.

‘And the easiest way for us to do that is to include them on the shielded patient list.’

Dr Harries said the approach was ‘risk averse’ to ‘protect as many people as possible’.

‘The letter will note that this is more likely to be an overestimate of risk in a way which hopefully handles any of their anxiety,’ she said.

‘And it makes it absolutely clear that it is a choice for them if they choose to follow shielding advice or not – that has always been the case.

‘What it does also do – which I hope will benefit them, which is why people will hopefully be grateful to receive this – is it will prioritise them for vaccination.

‘In addition to that it means they have advice and support and that is important not just now, but should there be any changes in the pandemic in forthcoming months – for example, perhaps in vaccinations perhaps in the autumn as we go forward, then clearly they will be identified within that group as well so there are current and longer term benefits.’