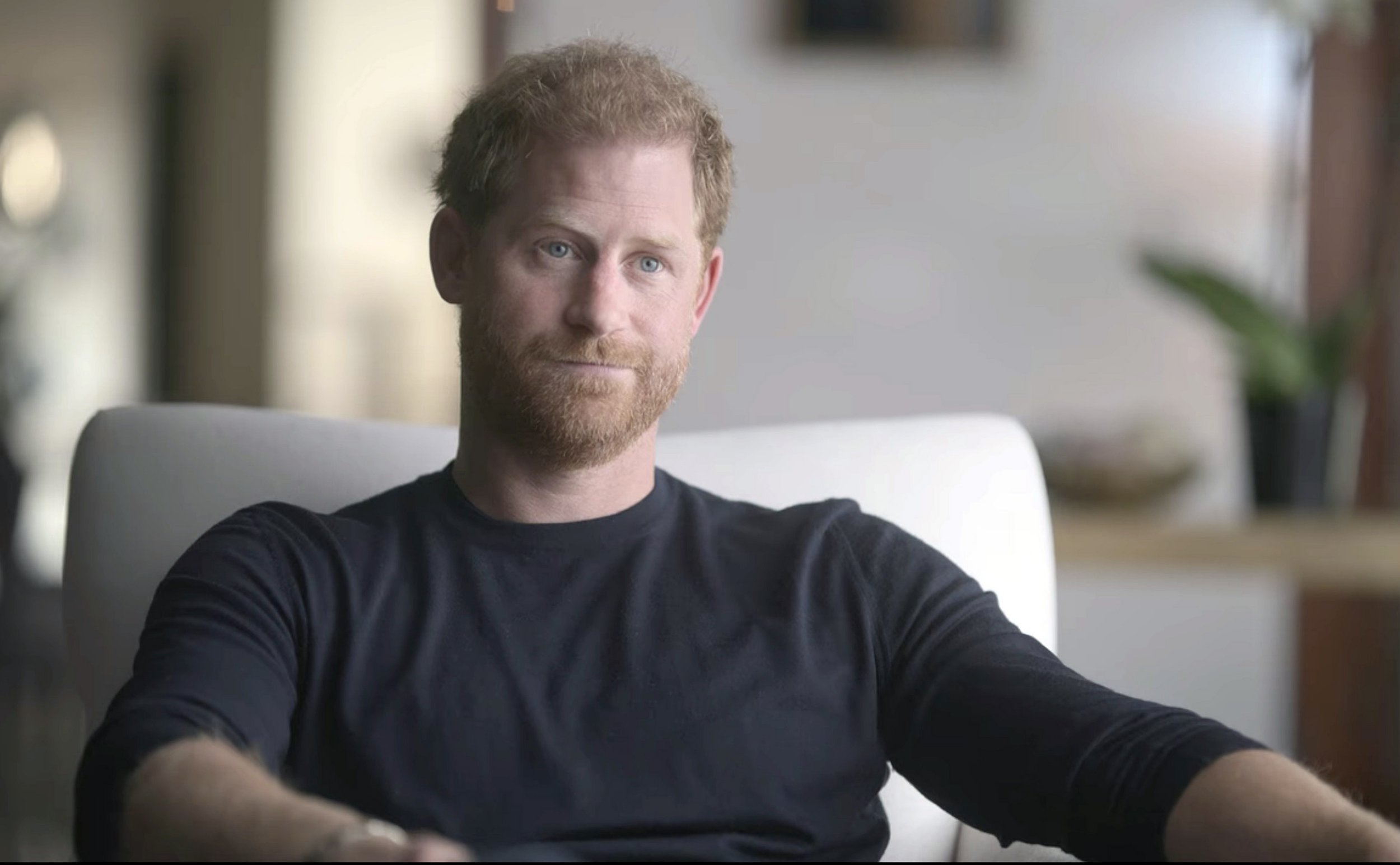 Nearly half of Brits believe Prince Harry should be stripped of his title following his and Meghan Markle’s docu-series.

The YouGov survey, commissioned by the Times, found that 44% of those surveyed feel the Duke of Sussex should have his title removed.

This compared to 32% who thought not, though it was unclear whether those polled had watched Harry & Meghan.

The same proportion of people felt more sympathy for the Prince and Princess of Wales after the documentary dropped earlier this month.

Around a fifth (23%) said the six-episode series made them feel less for Harry and Meghan, compared to 7% who said it made them sympathise more.

The pollster surveyed 1,672 adults from December 20 to 21, the Times reported.

Though more than half said Harry and Meghan do not ‘deserve an apology’ from the Royal Family, 51% said they should still be invited to King Charles’ coronation.

Support between Harry and Meghan and Will and Kate was divided between the age groups.

Harry and Meghan received the most support from people aged between 18 and 24, with 36% saying they had ‘more sympathy’ for them.

While only a slither of those aged 65 or over said the same, with 62% backing Will and Kate instead.

But for those aged between 25 and 49, the majority of those surveyed (37%) supported neither.

In Harry & Meghan, the couple opened up about the ongoing harassment they have faced from a British press they see as racist and antagonistic.

They claimed the royals blocked Meghan from receiving mental health support while she grappled with suicidal thoughts.

Harry also alleged Prince William ‘screamed and shouted’ at him and King Charles said ‘things that simply weren’t true’ before he broke away from royal life.

He’s had to make peace with the fact he will never get a ‘genuine’ apology from Charles or William.

Harry said the royals treated Meghan differently as, unlike them, she wasn’t ‘born’ into royal life yet was ‘doing the job better’.

In response to both halves of the programme dropping, neither Buckingham Palace of Kensington Palace has commented on the claims.