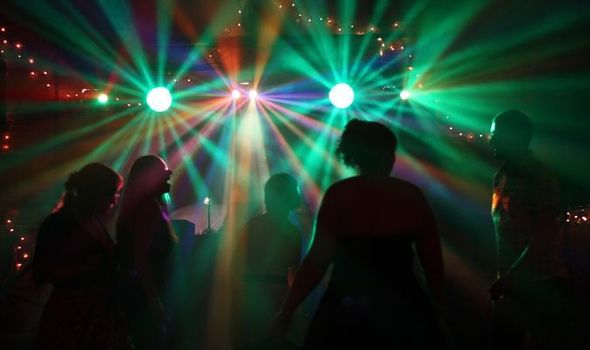 Jason Harwin, the National Police Chiefs Council’s drugs lead, said that forces have been told of 1,382 incidents since September. There have been 14 secondary offences, such as sexual assault or theft, linked to illegal needle spiking. In contrast, he said there were 1,903 crimes related to spiking throughout 2019. However a senior Police Scotland detective has blamed the surge in reporting on “the media and social media [prominence]”.

Asked by MPs on the Home Affairs Committee if it is a “real thing”, Mr Harwin said forces have had an unprecedented volume of calls, and universities and student unions are also raising the issue. The Lincolnshire Police Deputy Chief Constable said: “We’ve not seen that before – the scale of that before – we’ve never seen that before.”

He continued: “So in terms of prevalence, we clearly have got an issue here in the UK.” Mr Harwin said victims often struggle to come forward. He said: “And we recognise the challenges sometimes about reporting the issues around spiking.”

Mr Harwin said there were “not enough” prosecutions, and more can be done, including creating a specific law. Dean Ames, forensic drugs boss at the Met Police, said 100 samples revealed a “small number” of incidents. He said one being probed involved Diphenhydramine, a sedating antihistamine. In one sample a constituent of magic mushrooms was found, and in another GHB, a sedative that is used in sexual offences.