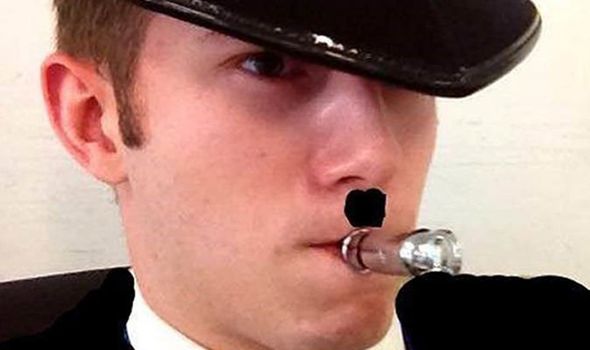 PC Ben Hannam, 22, hid his membership of the fascist group National Action when he joined the Metropolitan Police. He was also found guilty of fraud by lying on his application and vetting forms as well as having terror documents detailing knife combat and how to make bombs. Hannam admitted possessing an indecent image of a child. Yesterday he showed no emotion as an Old Bailey jury found him guilty. Judge Anthony Leonard, QC, warned him he faces jail when he is sentenced on April 23.

The rookie PC, who was arrested last March and suspended, will now be sacked. The apparent ease of his entry into Britain’s largest force has prompted a nationwide review of vetting and application procedures.

He signed up for the London branch of National Action in March 2016. Nine months later, NA was banned after it glorified the murder of Labour MP Jo Cox.

In July 2017, Hannam applied to join the Met and denied he had been a member of the British National Party or similar organisation. His NA links came to light when data from an extreme right wing forum was publicly leaked. 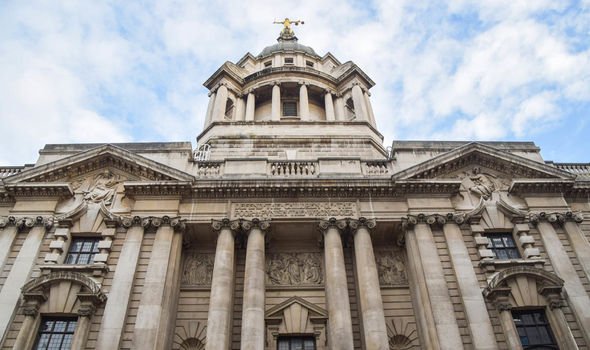 A second document detailed how to carry out fatal knife attacks.

Images of Hannam of Edmonton, north London, appeared online in uniform with a Hitler moustache.

Commander Richard Smith, head of the Met’s counter-terrorism command, said: “We found no evidence he used his position as a police officer to further his extremist views.”