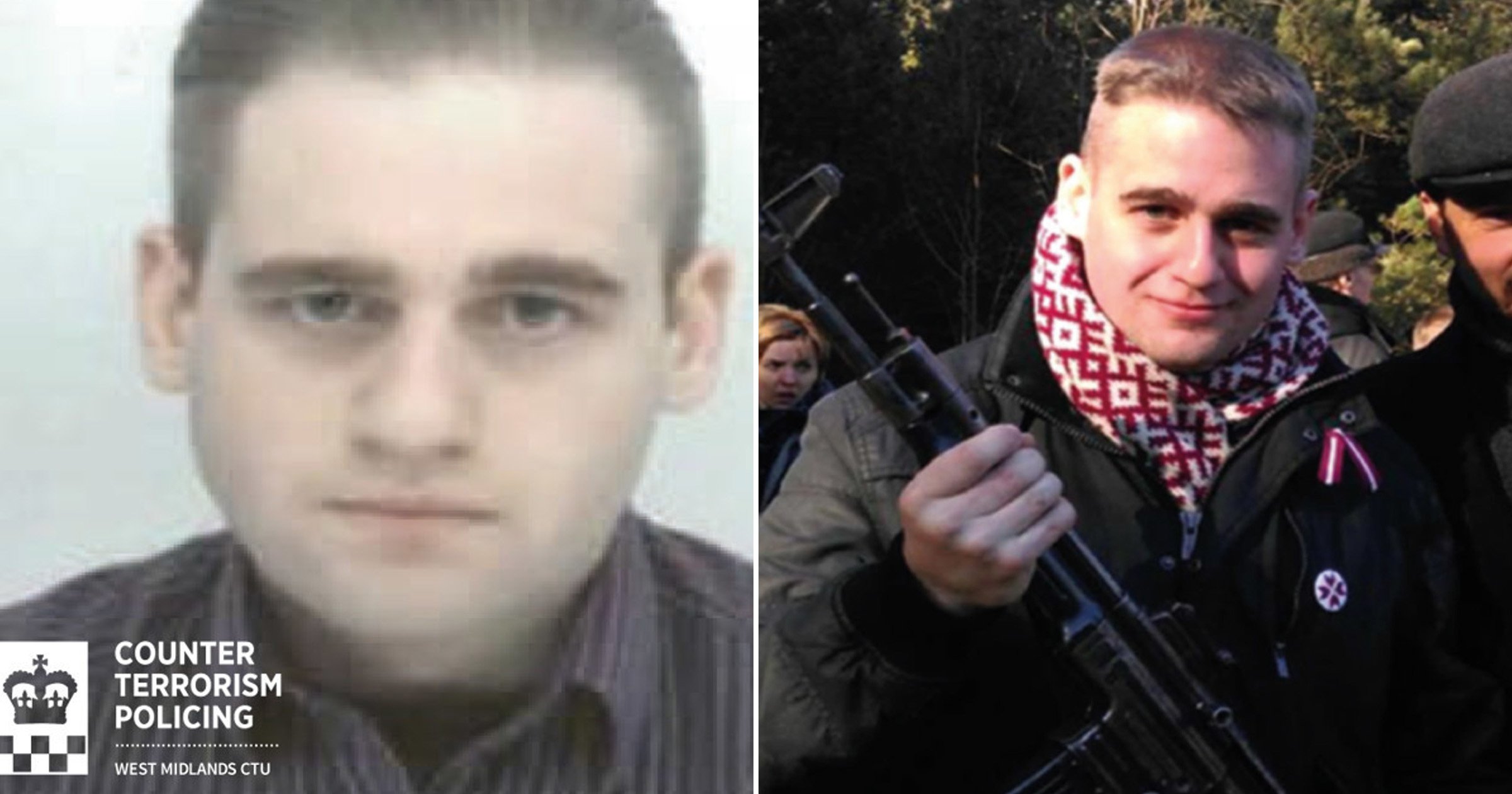 A neo-Nazi who acted as ‘head of propaganda’ for a banned extremist group has been jailed for 10 years.

Ben Raymond, 32, co-founded the ‘unapologetically racist’ National Action group in 2013, which promoted ethnic cleansing, as well as attacks on LGBTQ people and liberals.

Since December 2016, the organisation has been banned under anti-terror legislation.

The move saw it become the first domestic far-right group to be proscribed since the British Union of Fascists in 1940.

He said: ‘You intended that the material should be used in order to recruit new members, and specifically new young members.

‘It is clear this propaganda material was aimed at these young people.

‘In effect these young people were at risk of being groomed by your material to commit acts of extreme racial violence which National Action no doubt had sympathy.’

He sentenced Raymond to an eight-year prison sentence and two-year extended period on licence.

Judge Parker told Raymond he would serve five years and four months’ imprisonment before he could be considered for parole.