Thomas Day, who served during World War 2, died a day after his 101st birthday on October 11. Mr Day spent 20 years in the military and had been described as the oldest veteran in Beeston, Nottinghamshire. Due to his military services, his funeral was held at 11am as the nation honoured all those who have served Britain in the Armed Forces.

His daughter Carol Warren, 57, described how popular Mr Day had been in the town, adding he had fostered children with his wife.

Despite his passing, the family believed celebrating his life on Remembrance Day was the best way to send off the great-grandfather.

Ms Warren told the Nottinghamshire Post: “We were so proud of dad, he served his country.

“He wanted to pass that pride on to us by getting us to go to Remembrance Day and doing the right thing by people. 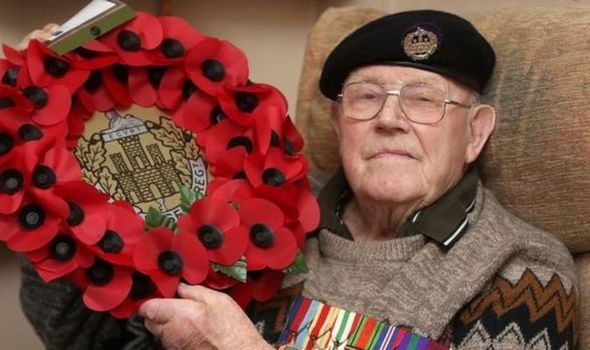 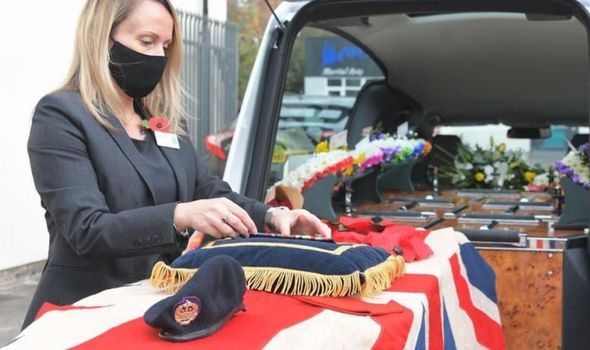 “It means that on the 11th of the 11th at 11 o’clock we will be remembering dad as well, not that we will ever forget him anyway.

“Dad always brought us up with the ethic of Remembrance Day, we went to the war memorial with dad.

“We are a military family, by doing it on Remembrance Day it’s the best possible send-off we can give dad.”

Mr Day fractured his back after falling at home earlier in the year.

JUST IN: Royal Family LIVE: Queen ‘should strip Meghan and Harry of titles’ 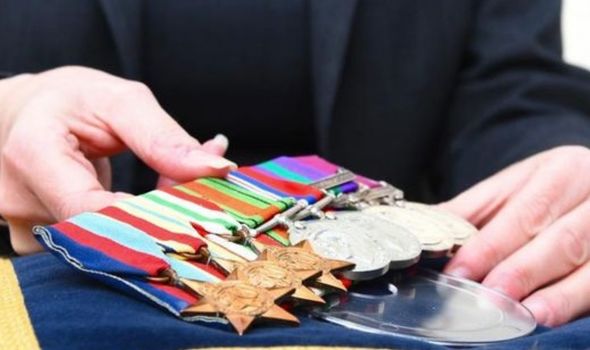 At the time, the family was told he did not have long to live before he surprisingly recovered, which resulted in him being discharged from hospital in July.

Ms Warren added: “It is like he waited for his 101st birthday.

“Dad was one amazing man, he’ll never be forgotten.

“Nobody could fill that hole that dad has left.” 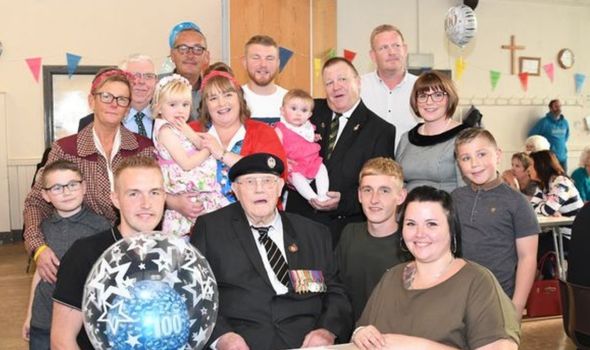 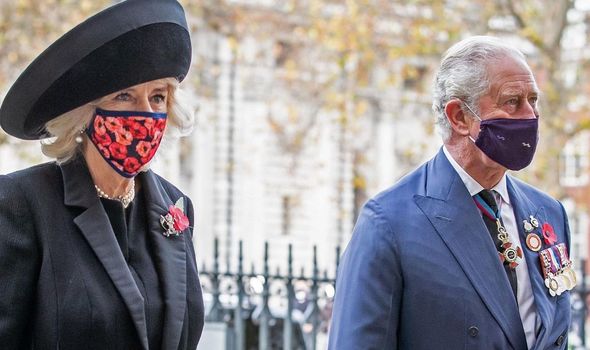 Mr Day served in the Essex Regiment, travelling to Egypt and Iraq during World War 2.

He was later captured and sent to a prisoner of war camp in Germany.

Today, the nation marked Remembrance Day despite the coronavirus pandemic.

No10 had confirmed ceremonies could be held if they were outside and if social distancing measures were followed.

Prince Charles and Camilla, Duchess of Cornwall, attended a ceremony in Westminster Abbey.

In an invite-only ceremony, Charles laid a wreath on the grave of the Unknown Warrior. 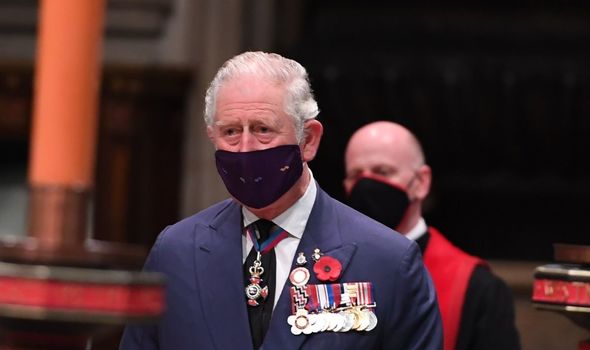 Today was the centenary of the ceremony in Westminster Abbey and was also attended by the Prime Minister, Boris Johnson and leader of the Opposition, Sir Keir Starmer.

The nation’s poet laureate, Simon Armitage, also read his poem ‘The Bed’ to mark the occasion.