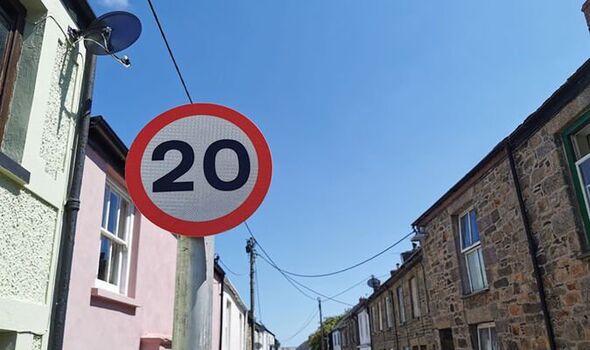 So far the programme has been introduced across three towns in Cornwall – Falmouth, Penryn and Camelford. Locals in Penryn feel drivers are still “flying past” – especially along the main high street where an existing 20mph limit already exists.

These are the first of 700 roads across the county due to get them, reports Cornwall Live.

The change to the roads by Cornwall Council has been introduced to make them safer for pedestrians and to encourage more people to walk and cycle.

Proposals went out to public consultation during March and April of this year and received support from local communities with 76% of those who responded in Falmouth and Penryn saying they were in favour.

Despite the work that has gone into implementing the new default speed limit, many feel they are being ignored by motorists and will continue to be unless paired with speed cameras.

Others feel hardly anyone takes notice of the new signs – especially on Treliever Road where it changes straight from 40mph to 20mph – because they are so small.

Here is what a few of the locals had to say. 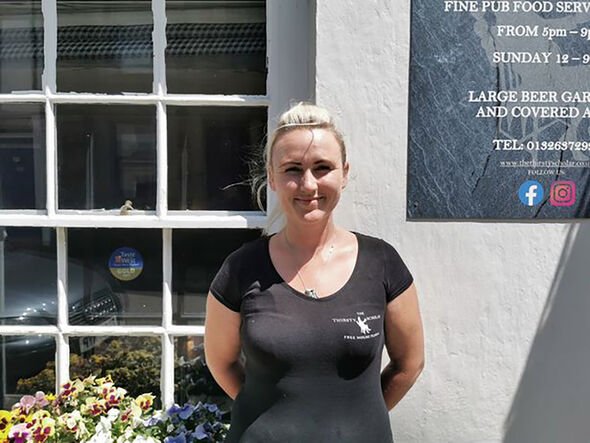 Jessica Griffin, who works as a barmaid at The Thirsty Scholar, said she still sees people “flying past” the pub.

The 28-year-old, who has lived in Penryn her whole life, explained there is a real need for more to be done in order to stop people speeding.

Referring to a recent tragedy when a local woman died after being hit by a van as she crossed a road, she said: “I’ve got a daughter who is just about to start walking to school, and after hearing about the incident by Tremough, I definitely think it is really important people stick to the speed limit.

“I live on one side of Penryn and my daughter is at school on the other side.

“She’s going to be crossing these roads and it would make me much more comfortable if people abided by the 20mph limit.

“A lot of towns have those signs that tell you when you are going too fast which Penryn doesn’t.

“I think it would make a huge difference – especially along the road just before you get to the main street to slow people down.

“I think people are very accustomed to the roads and do what they please. 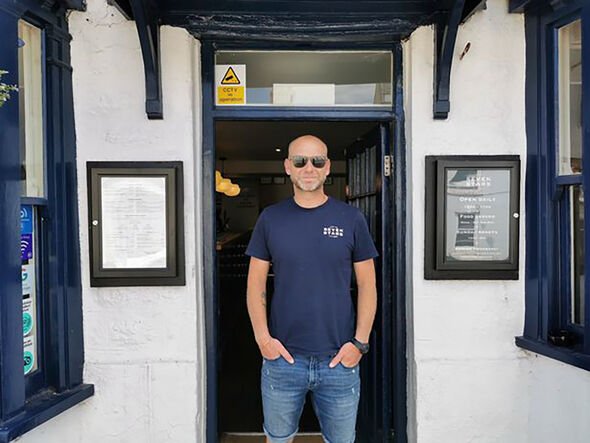 Marc Bosch, general manager at the Seven Stars, was full of enthusiasm when asked about the new speed limit.

He said: “I think introducing a 20mph speed limit is a good idea because people drive down here [Penryn] way too fast.

“They don’t stop at the pedestrian crossing and a lot of people park on the zigzags so when people are crossing, cars can’t see them.

“I’ve almost been hit twice. Put the speed cameras up.” 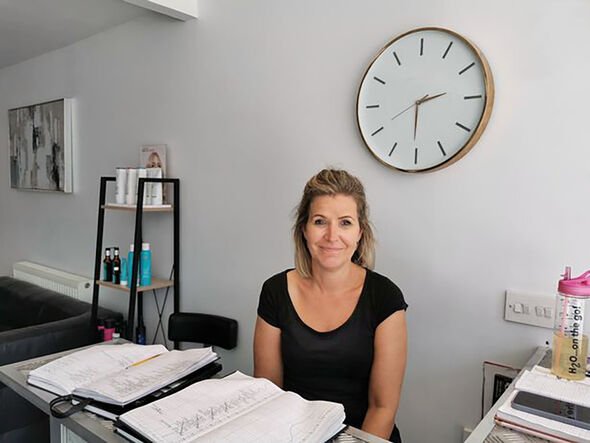 Gaynor Tresidder, owner of Diva Hair & Beauty, and her employee Danika Trenoweth both feel people aren’t sticking to the new 20mph limit as it is unnecessary in certain areas.

Gaynor said: “I definitely think the high street needs to be 20mph, but I don’t think it needs to be before West Street.”

Dankia agreed adding: “It’s not so bad going down the high street, it’s when people are coming up – they absolutely fly up the road. Nobody sticks to the 20mph speed limit.

“They need to do something else to make people stick to it in the high street.

“But personally, I think they should change it back to 30mph on Treliever Road.

“Going straight from 40mph to 20mph is a bit much, but I can see why they’ve done it as the students walk along that road.”

The message from Penryn residents was clear – the new speed limits are not slowing anyone down.

Many complained motorbikes are the predominant issue as they whiz on through the speed humps, while others suggested Cornwall Council should focus more on creating car parks for small towns like Penryn.