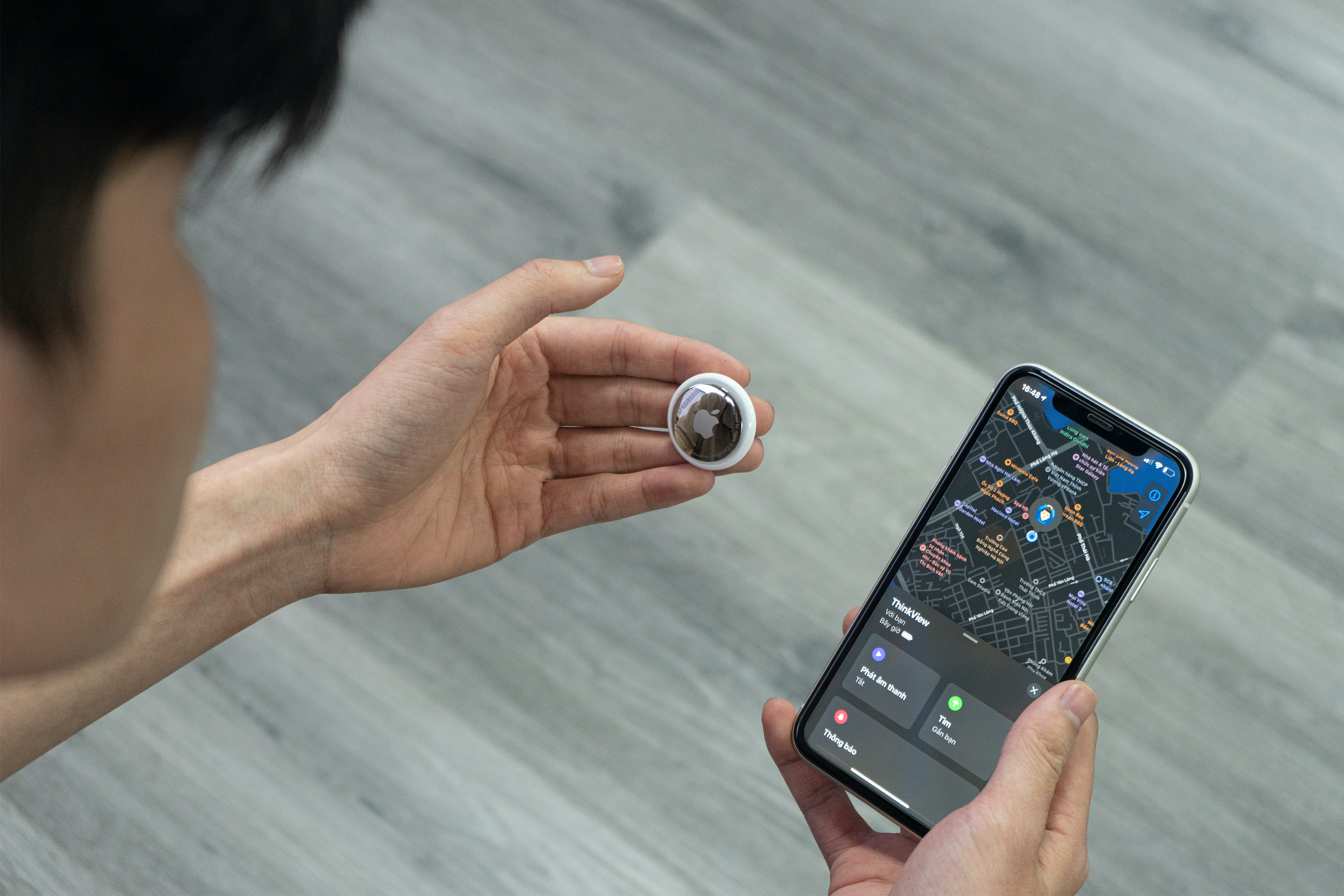 AirTag stalking has emerged as an unlikely threat this year with multiple reports of people being stalked using the tiny devices.

The tech giant has taken note of this issue and is currently rolling out an update that makes it easier to locate unknown AirTags nearby.

Apple’s new firmware update 2.0.24 has enabled ‘Precision Finding’ that can locate an unknown AirTag detected moving with you.

With the new update, your iPhone will notify you ‘when an AirTag that’s separated from its owner is traveling with you’.

The rogue AirTag will even begin emitting a sound so you can locate it.

Back in April, Apple released a similar update by increasing the volume of AirTags.

A follow-up update fixed a bug in the AirTag’s accelerometer ‘not activating in certain scenarios’ so your iPhone can accurately detect an AirTag even in motion.

The firmware will be downloaded automatically on AirTags within Bluetooth range.

Make sure your iPhone is running iOS 16.2 or later and Precision Finding changes require you to own an iPhone model that comes with Ultra Wideband.

Ultra Wideband is available on iPhone 11, iPhone 12, iPhone 13, and iPhone 14 models but isn’t available in a handful of countries like Indonesia and Armenia.

In April, Apple began rolling out the first updates and with this latest batch, AirTags have gotten their second and third updates.

There’s still a final update that could bring further security protections for the devices.

Even Google might be working on a tracker detection feature for phones running its Android operating system.

Just this month, Apple was being sued by two women who claimed that their ex-partners used AirTags to stalk them.

The lawsuits accuse the company of not doing enough to stop AirTags from being misused and being negligent in its creation and marketing of the inexpensive tracking devices.

Apple has made several adjustments to AirTags since releasing them to try and make them safer to use and the latest updates reflect that.