Prince Harry discusses his hopes for Archie and Lillibet's futures

The Duke and Duchess travelled away from their Montecito home to celebrate the American Independence Day holiday. They opted to watch a local parade in Jackson Hole, Wyoming, over the holiday weekend.

Onlookers spotted the Duke and Duchess with three-year-old Archie enjoying the independence festivities.

The elder brother of one-year-old Lilibet was seen brandishing an American flag at the popular ski resort, known to be a favourite of the stars.

The photos of Meghan, 40, and Prince Harry, 37, emerged on Facebook, with one image appearing to show the Duchess of Sussex kneeling down to her son’s height.

Meghan is pictured in black trousers and a white top, accessorised with a straw hat. 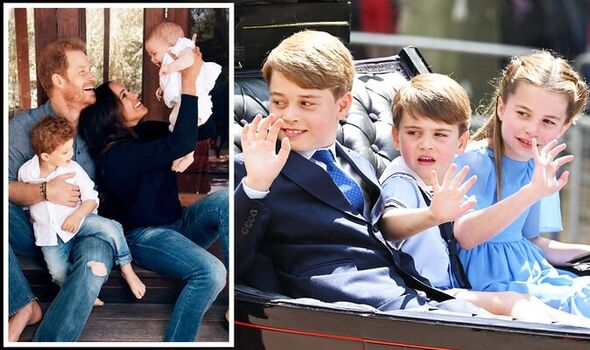 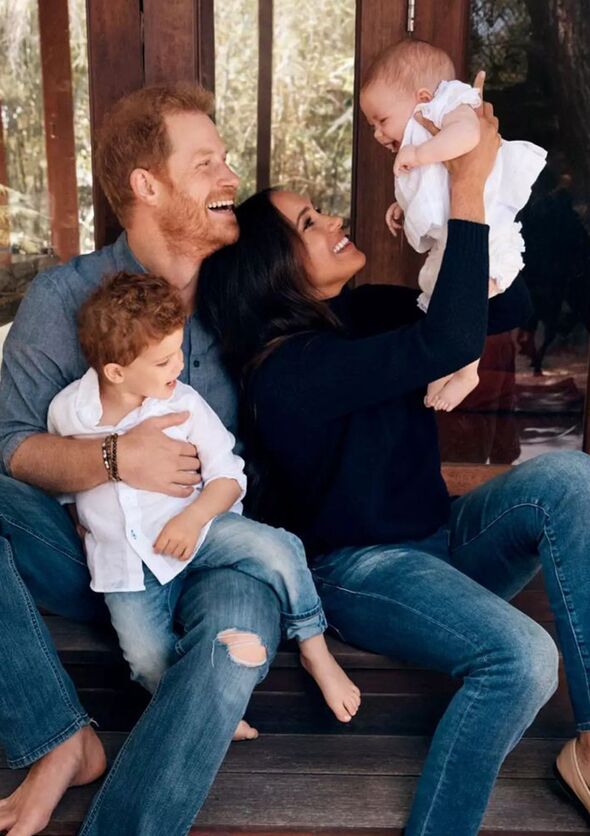 Archie is decked out in blue, complemented by a red, white and blue hat.

In the pictures, he can be seen tasting a lollipop as he watches the parade.

Prince Harry, donning a green cap, stands near the pair.

But royal expert Daniela Elser, describing the images as unremarkable, pinpointed their very existence as important. 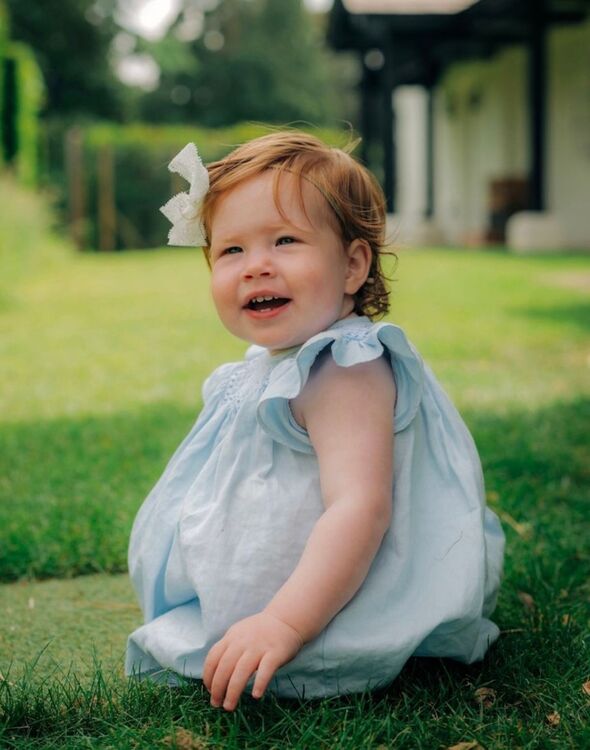 She wrote in the New Zealand Herald: “The shots in and of themselves are not that remarkable – a very cute little boy sucking a lollipop while watching a parade, Meghan casually but chicly dressed and Harry doing his usual impression of a hirsute thundercloud.

“But it’s the fact that the shots themselves were even taken that is significant here.

“Ask yourself this: Have you ever seen similar images crop up of William and Kate, the Duke and Duchess of Cambridge’s children?”

Unlike the July 4 photo, Prince George, Princess Charlotte and Prince Louis are scarcely photographed outside the confines of royal events, and the images released by their mother, a keen photographer. 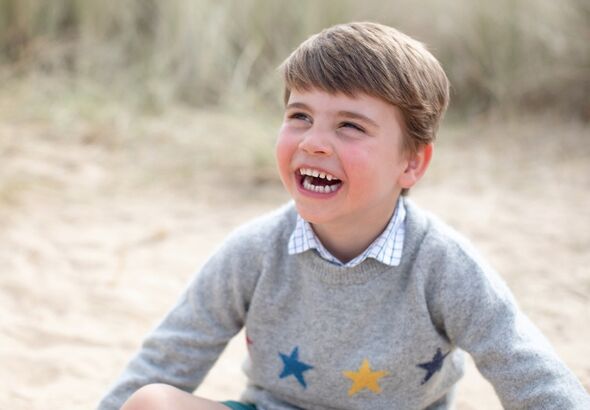 Few paparazzi shots of the young Cambridge royals have reached the papers, with Kate choosing to release photographs from private family moments to mark her children’s birthdays.

Coinciding with her middle child’s birthday, Kate showcased adorable photographs of Princess Charlotte, which included a snap of the family’s pet dog.

In the photos, the princess grins at the camera, wearing a pale blue jumper and her hair down.

She sits in a field of flowers, clutching onto flowers with a wide, gap-toothed smile.

A month earlier, the Duchess published shots of Prince Louis enjoying a game of cricket on a Norfolk beach close to the family’s Anmer Hall retreat.

But the tradition was picked up by Meghan and Harry in the following months, who released a portrait-style photograph of their youngest child over the Platinum Jubilee weekend.

Lilibet turned one on the third day of the extended bank holiday weekend, and the couple held a private party at Frogmore Cottage to celebrate the day.

During the party, photographer and friend of the couple, Misan Harriman, snapped an image of young Lilibet sitting on a patch of grass, which was made public by the Duke and Duchess shortly after.