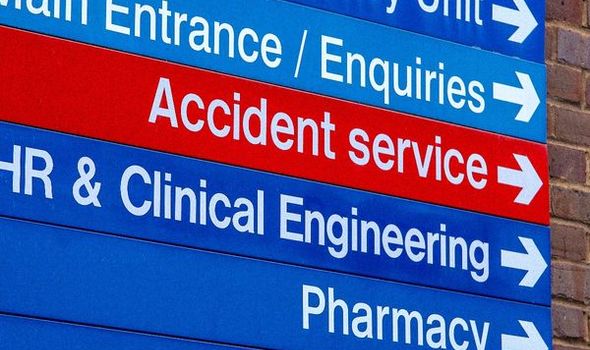 Thousands of patients were given blood infected with HIV and hepatitis in the 1970s and 1980s in what has been labelled the “biggest treatment disaster in NHS history”.

Campaigner Jason Evans runs through the evidence in a powerful documentary tonight on ITV, In Cold Blood.

His father Jonathan was a victim and died from HIV five years ago.

Since then, through Freedom of Information requests, he has gathered a mountain of evidence from government authorities, ministers and experts.

The Government has twice paid compensation to affected haemophiliacs and families, along with the unfinished Infected Blood Inquiry, which begins taking evidence again this week.

Jason points to a huge scandal which he says has been largely overlooked – despite the death of 1,500 people from HIV and Hepatitis C. He said: “I think when you look at this in terms of the numbers, thousands infected, well over 1,500 dead… when you compare it to all the other national disasters – Hillsborough, the Birmingham bombings, Grenfell – the scandal that happened with the Factor concentrates [infected blood] eclipses all of them combined.Yet it has never had that recognition.

“This scandal has existed in my life from day one. This is never going to go away from me.

“There has been an orchestrated cover-up and they almost got away with it.” 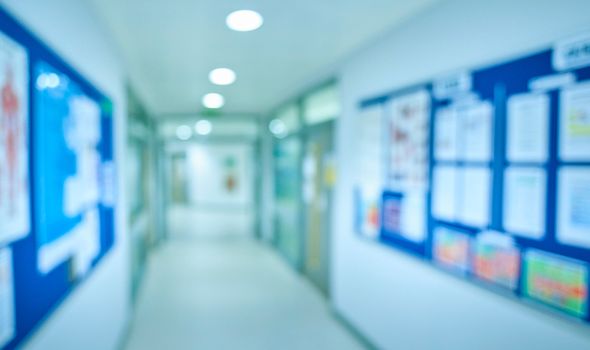 The story dates back to the 1970s when it was discovered that Factor VIII, a plasma blood product, could help haemophilia sufferers.

Demand outstripped supply so the NHS decided to import huge amounts of blood from the US.

The film claims this was sourced from poverty-stricken areas where people were paid to donate blood.

When HIV first became known in 1983, haemophiliacs here continued to use imported blood products from the US.

But the-then health secretary Kenneth Clarke told the House of Commons at the time: “There is no conclusive evidence that Aids is transmitted through blood products.”

Jason is trying to prove from his documents that government officials and the NHS knew the blood was infected.

One internal file from health authorities talks about the “commercial implications” of stopping the imports.

In a statement for Jason’s film, Ken Clarke says he has sympathy for those affected.

He adds: “I was briefed by the Department of Health. I had no reason to reject that advice.

“With the benefit of 20/20 hindsight, it is now possible to be certain that many of these cases were caused by the use of infected Factor VIII, imported from the US.”

Nadine Dorries, Minister for the Safety of Patient Care, tells the filmmaker: “This infected blood tragedy should never have happened, and the ongoing public inquiry was set up to establish the truth and provide individuals and families with the answer they rightly deserve.”

The documentary also shows for the first time receipts for the destruction of files relating to the alleged cover-up.

Jason claims he has obtained proof that key files from the department’s Advisory Committee on the Virological Safety of Blood were destroyed at landmark times in the case.

He said: “The destruction of documents went in waves, over a five-year period from 1993 and 1998. And those waves of destruction seem to come at key times.”