While overnight parking without the landowner’s permission is already illegal in Britain, it is rarely enforced. However, authorities are now looking into new punishments for this offence so, if campervan, caravan and motorhome owners fail to get consent in laybys, car parks or farmland, the vehicles could be taken away.

The Police, Crime, Sentencing and Courts Bill, which this week completed its Parliamentary committee stage, suggests the changes to the trespass law.

If passed, police could also fine the vehicle owner up to £2,500 and the owner could be jailed, reports North Wales Live.

Critics have blasted the plans as “sinister”.

Ian Wilson and partner Willow, from Kent, have been on the road since last November in their converted Citroen Relay van.

Ian, a 25-year-old photographer, said: The Bill’s idealogy is not new but I find the way it’s been presented to the public is pretty sinister.

“The focus has been on vehicle owners who create obstructions or leave a mess, such as fly-tipping, but I worry there’s a hidden agenda at play, especially against traveller communities.

“It’s a bit like the 2016 referendum – when it first came out, no one really believed Brexit would happen until it actually did. The same thing could be happening again with this Bill.” 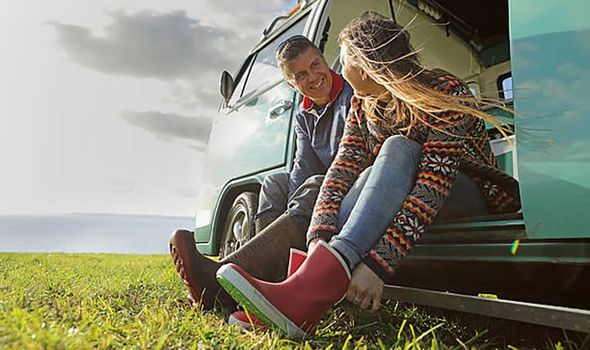 However, others have expressed their pleasure at the plans.

They have suggested online the move may give authorities more powers to remove travellers who camp illegally on land.

Writing on Facebook, one user posted: “The legislation should make it easier to clear sites of so-called travellers which regularly blight car parks and school playing fields.”

Another wrote: “Travellers can take up a whole car park and pay nothing.”

The Bill also argues environmental groups, like Extinction Rebellion, have disrupted transport infrastructure to get their messages across in the past few years.

The 300-page document explains the measures are needed because of the tactics used by some protesters, such as blocking bridges and glueing themselves to buildings. 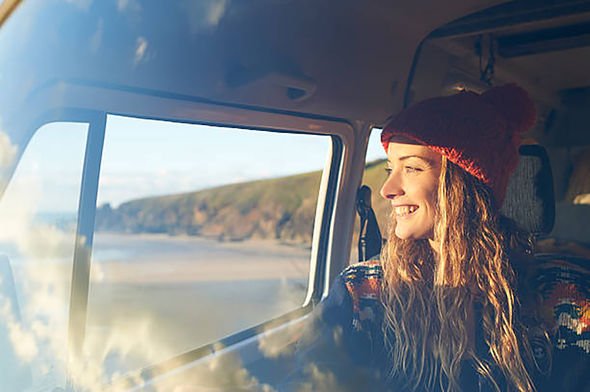 Anyone booked onto official campsites, or pitching up in designated areas, will not be affected by the proposed law.

Snowdonia National Park Authority, for example, recommends that all motorhome owners use one of the region’s formal campsites, where rubbish and waste water can be properly disposed.

The Home Office was approached for a comment. Previously it has said the legislation is designed to tackle out-of-date public order laws and prevent disruptive protests that can blight local communities.