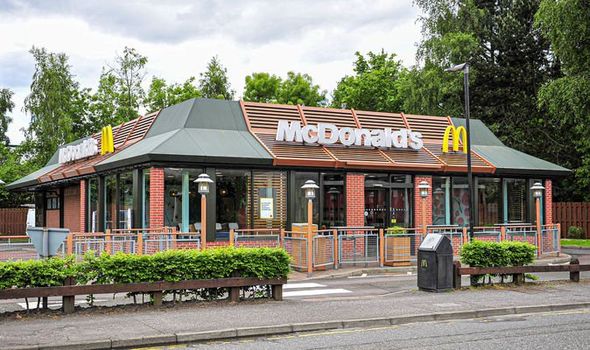 The Law Commission is consulting on changes which would allow weddings to take place outdoors and in venues including private homes and cruise ships. The reforms are intended to give people the freedom to use religious and non-religious ceremonies and to cut red tape, with couples able to give notice of their intended wedding online instead of in person.

Harry Benson of the Marriage Foundation welcomed the prospect of low cost weddings, saying: “Our research – and a great deal of other research – shows that couples who make the clear formal commitment of marriage in front of friends and family are far more likely to stay together than those who don’t… Allowing weddings in a field, in a pub, in a McDonalds, all for the first time, will do a great deal to remove this artificial and unnecessary barrier to reliable love.”

Describing the problem with the status quo, he said: “The main problem is that the law limits where and how couples can get married, and who can marry them. Weddings are limited to certain buildings and can only be civil or religious.

“This limits choice, raises costs, excludes some non-religious groups, and also means some religious couples can follow their tradition without realising they are not legally married.

The Law Commission proposes a simpler process where all couples must pre-register at a civil register office, but can then conduct their marriage ceremony in any place and manner they choose, provided they have an officially recognised celebrant.” 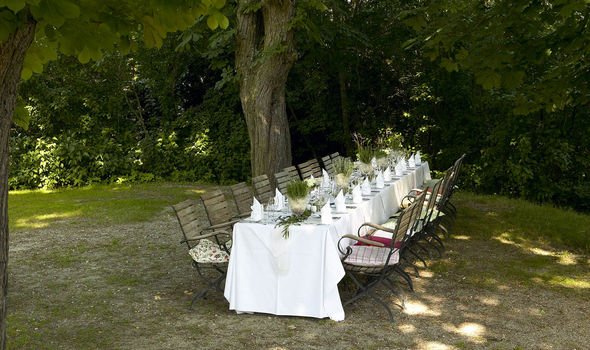 Warning of the consequences of people not being able to afford a wedding, he said: “It is also the case that marriage has increasingly become the preserve of the better off. Our research shows that, in the top income quintile, nearly nine out of ten parents with young children are married, compared to just one in four in the bottom quintile.”

However, Simon Calvert of the Christian Institute said: “The experience of the USA shows that ‘anything goes’ wedding ceremonies trivialise the marriage bond. We’ve all seen photos of novelty celebrity weddings splashed across our news feeds, only for the marriage to break down a few months later…

“Wedding vows are the most important promises two people can make to each other. There is already huge freedom to add to your vows, but there are a couple of phrases required by law to ensure the commitment is genuine and legally valid. 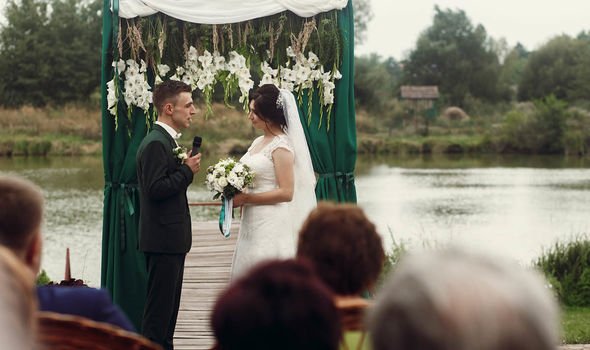 “Surely it’s not too much to require people to formally express their intention to marry in words everyone recognises?”

He added: “This Government has already launched an all-out-attack on marriage by pushing through easy divorce laws. Surely they aren’t going to back Law Commission plans for trivial wedding ceremonies as well?”

The Law Commission’s consultation will last until December 3. The final report with recommendations for Government is due to be published in the second half of next year.