New lockdown restrictions are being implemented across different parts of the country to contend with rising rates of coronavirus as part of the Government’s localised lockdowns plan. The North East region of England has the third-highest rate per 100,000 population prompting concern and the introduction of new rules. But what are the new rules?

The new rules come as Prime Minister Boris Johnson said actions must be taken across the country to “protect” Christmas.

Mr Johnson told The Sun: “Christmas we want to protect, and we want everyone to have a fantastic Christmas.

“But the only way to make sure the country is able to enjoy Christmas is to be tough now. 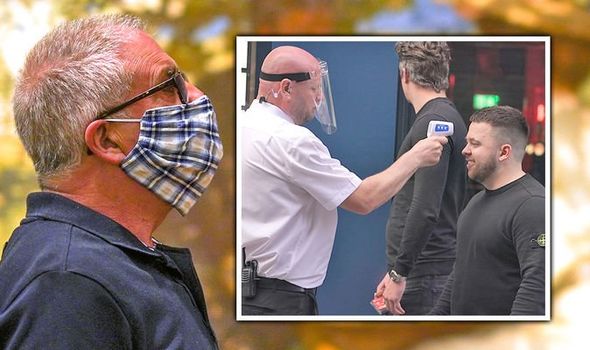 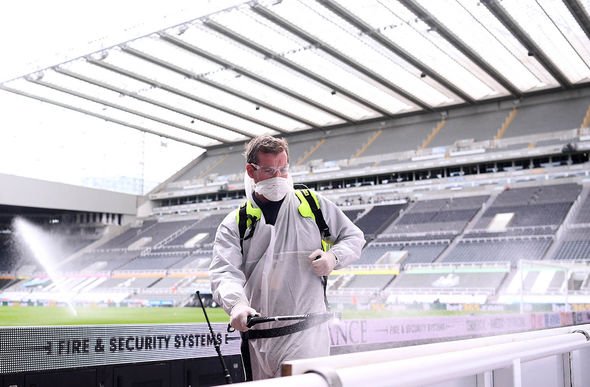 Around two million northeasterners will be subject to new restrictions as cases of the deadly coronavirus continue to rise.

Health Secretary Matt Hancock will confirm the measures in a statement at the House of Commons today (Thursday, September 17) after the Government meets with North East councils and local MPs.

The North East has confirmed 18,963 cases of coronavirus according to the Government coronavirus dashboard.

This places the North East third behind: 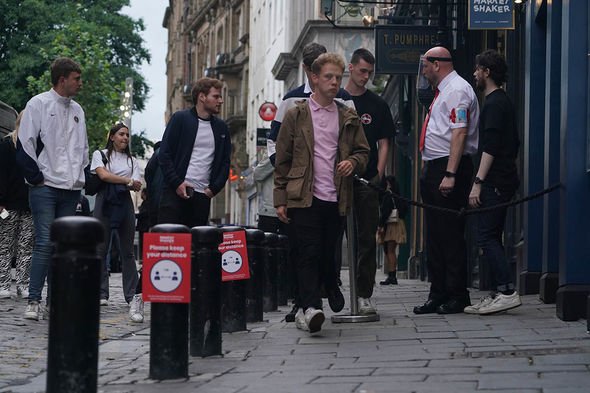 What are the rules?

The rules will most likely include:

According to the Government’s coronavirus dashboard, the coronavirus infection rate per 100,000 in the seven areas facing new restrictions are: 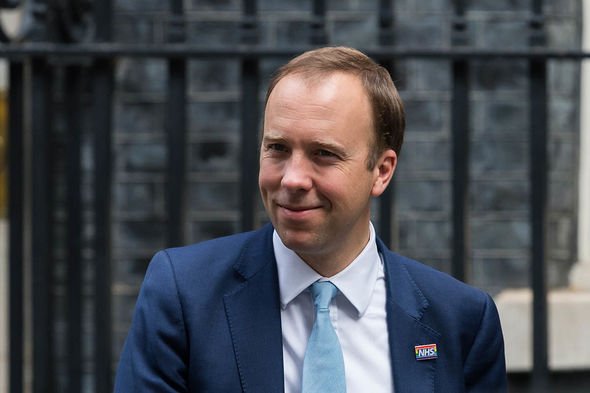 Newcastle City Council leader Nick Forbes said his team had sent proposals to the Department of Health for pubs and restaurants to close at 10pm and for people to be banned from socialising outside their bubble.

He told BBC Radio 4’s Today programme: “We know from the tracing that we’re doing, that the three main areas where we’re seeing the spread of the virus at the moment are in pubs and bars, in people’s homes….and in grassroots sports.

“And we’ve also asked for table service only to prevent people congregating and standing around bar areas. It’s much easier for people to maintain social distancing if it’s seating only.

However, Mr Forbes outlined one extension will be for extended family members who provide childcare.

Mr Forbes said people needed to understand that “if we don’t get on top of this now, it’s going to get out of control”.

On Thursday, health minister Edward Argar announced the North East was seeing a spike in cases similar to that in northwest England.

He told Sky News: “In the North East we are seeing a spike in infections. It is exactly what we have seen in the North West.

“We monitor that rate. Where we need to, we step in and take action.”