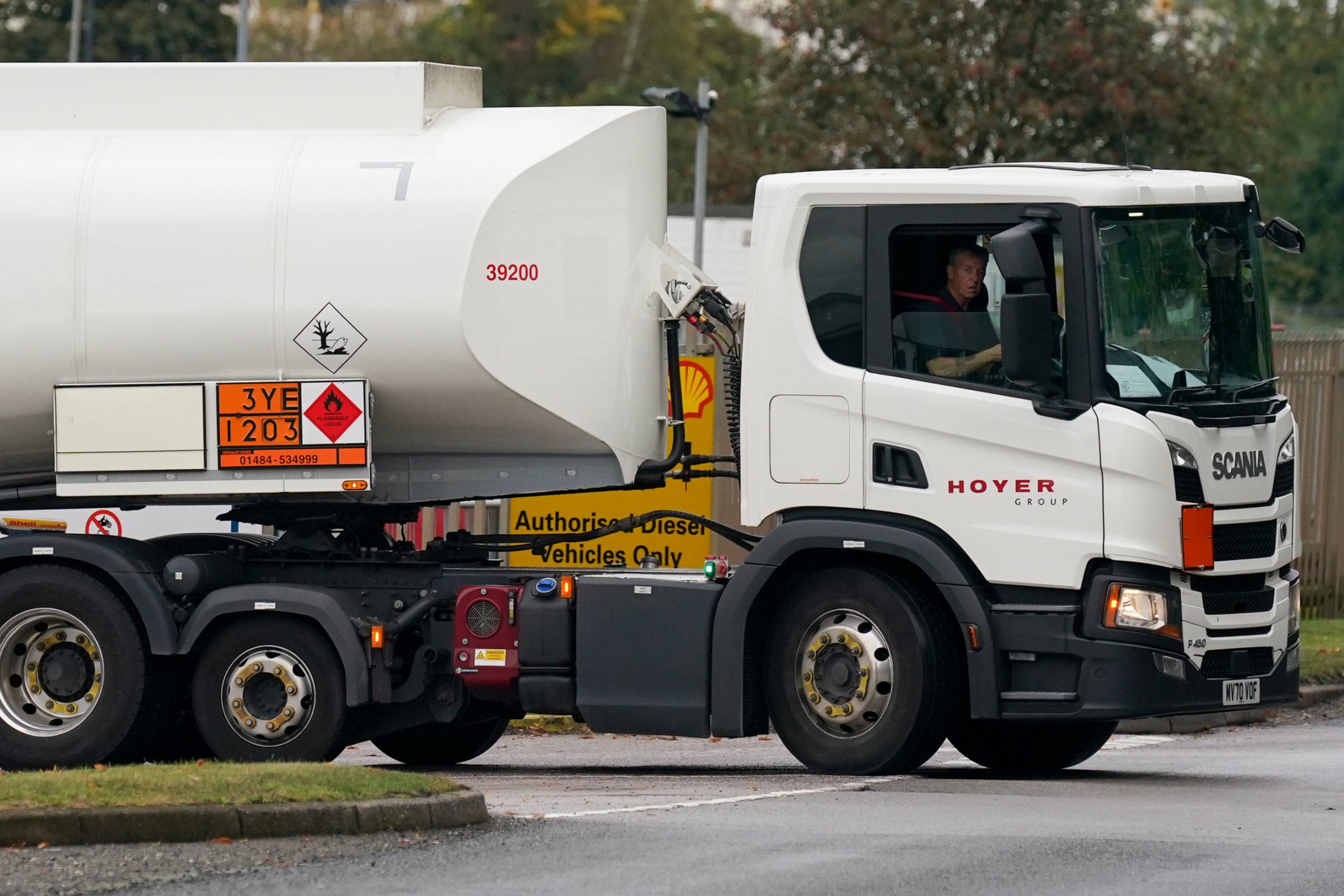 New heavy goods vehicles (HGVs) will need to be zero emissions by 2040 to be sold in the UK.

Lighter trucks, of 26 tonnes or under, will have to meet the threshold by 2035.

The Government announcement came as ministers unveiled the new design for the UK’s network of electric charging points, on ‘transport day’ at the Cop26 climate conference.

The vehicle chargers will become as recognisable ‘as the red post box or London’s black cabs’, ministers claim.

It comes as part of a series of announcements on low carbon transport due to be made on Wednesday, amid the ongoing environment summit in Glasgow.

The Government has previously pledged to phase out the sale of petrol and diesel cars by 2030.

But exemptions to the various phase out dates will be considered for specialist vehicles, such as those for the military or emergency services, and for small manufacturers who need more time to adapt.

Logisitics UK, which represents logistics businesses, welcomed the announcement for providing ‘much-needed certainty’ to the industry – but warned the deadlines were achievable only with Government support.

Transport Secretary Grant Shapps said: ‘From our roads to the skies, the transition to zero emission transport has reached a tipping point.’

He added: ‘To support the transition to EVs [electric vehicles], it’s integral that we have the infrastructure to support it.

‘My vision is for the UK to have one of the best EV infrastructure networks in the world, with excellent British design at its heart.’

Transport day is expected to see the launch of a working group of ministers from 24 countries and industry leaders – including representatives of Ford, Mercedes, GM and Volvo commit to 100% zero emission new car and van sales by 2040. 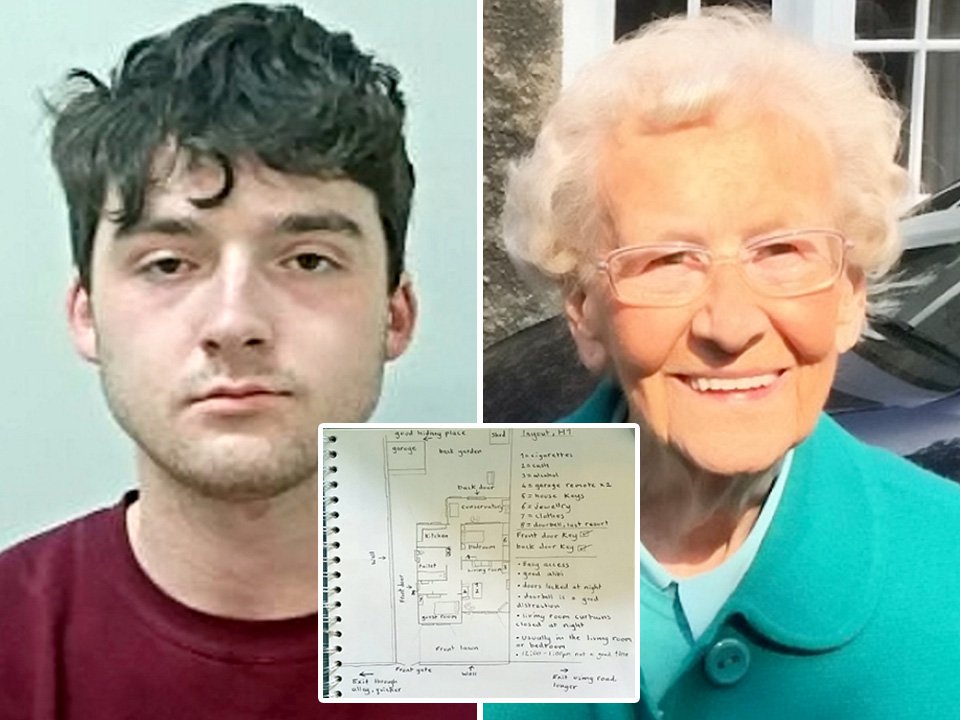 Elsewhere, a number of emerging economies including India, Ghana, Kenya, Paraguay, Rwanda and Turkey, will announce plans to shift towards electric vehicles.

It will also see the launch of the Zero Emission Vehicle Transition Council (ZEVTC) – a network of 30 countries agreeing to work together to make zero emissions vehicles the new normal.

Other announcements include $220 million (£163 million) in funding coordinated by the World Bank to support the decarbonisation of road transport in the global south.

Nearly 20 countries will unveil plans for ‘green shipping corridors’ – meaning ports will be equipped with the necessary infrastructure to facilitate the shift to zero emissions vessels.

And 14 nations, collectively making up for more than 40% of global aviation emissions, have put their names to a commitment to a new decarbonisation target under a new International Aviation Climate Ambition Coalition, the Department for Transport said.

Yet there has been very little discussion of how to incentivise active travel like walking and cycling – seen by experts as a key way of reducing emissions from transport.

The moves come after the Chancellor, Rishi Sunak, reduced the cost of environmentally-damaging domestic flights around the UK, in last month’s budget.

Meanwhile, the UK’s biggest bus and coach provider warned the UK will not achieve the shift to net zero emissions through technology alone, urging the Government to incentivise the use of public transport.

Martin Griffiths, chief executive of Stagecoach, said: ‘We need leaders to be honest with citizens that we cannot go on as we are now by simply replacing jams of diesel and petrol cars with jams of electric cars.

‘Congestion is costing our economy billions of pounds each year, and that cannot be reduced by technology alone.’

He added: ‘Stagecoach is investing hundreds of millions of pounds in new clean electric buses and making major changes to reduce carbon, but we need the government’s help in encouraging people to switch from cars to more sustainable public transport, cycling and walking.’

And Michelle Gardner, head of public policy at Logistics UK, said of the new targets: ‘These dates will only be attainable if the Government provides the right support: our members need to see a nationwide network of recharging and refuelling infrastructure put in place, effective and affordable vehicles made readily available for all, and fairer charging arrangements for the necessary power upgrades to commercial premises.’