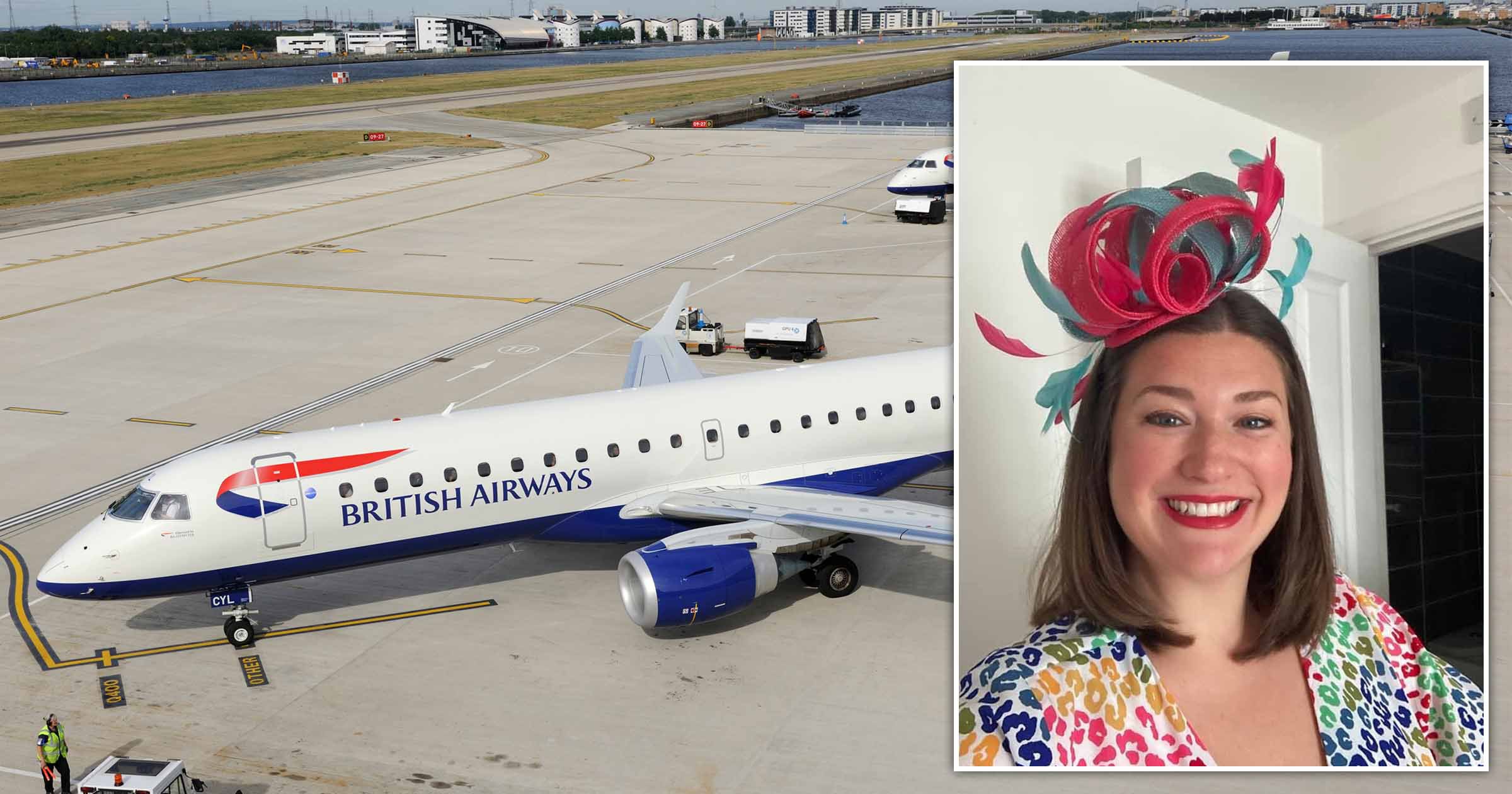 A fight attendant was discriminated against by British Airways after she requested changes to her working hours following the birth of her premature baby.

Chloe Daly asked to reduce her hours by 25% and agree set working days because she was unable to find childcare options to fit around her schedule.

But her employer BA City Flyer, a company wholly owned by British Airways, declined and made unsubstantiated claims it would harm team morale.

During the damning hearing, the airline was unable to provide any evidence it had ever granted permission for a new mother to alter their working hours.

Now an employment tribunal has ruled in Mrs Daly’s favour and awarded her more than £38,000.

The hearing found that the airline was ‘resistant’ to flexible working patterns to accommodate childcare responsibilities and said it was guilty of sex discrimination.

Mrs Daly, from Essex, had worked as an in-flight business manager at BA City Flyer’s London City airport headquarters for nearly a decade.

She was one of five people working in that role and would fly as cabin crew two days a week, as well as line-managing other staff.

After falling pregnant in late 2016, she could no longer fly and was permitted to work from home part time before going on maternity leave in August 2017.

Mrs Daly’s daughter was born six weeks early and had serious health problems, putting the family under a great deal of stress.

She struggled to find affordable childcare options ahead of her planned return to work in August 2018 and offered to try out her proposed new hours over a six-month trial period ‘to see if it works for both the company and myself’.

Mrs Daly revealed she herself had turned down flexible working requests in her role as a manager and was unsurprised her application was rejected as she felt the company ‘was overall very resistant to granting flexibility’.

She claimed cabin crew who fell pregnant usually left at the end of their maternity leave or shortly after returning to work.

Bosses rejected her flexible working request, stating: ‘There may be a negative impact on morale within the team if they had to manage situations that may arise in your absence in addition to their current workload’.

When she fell pregnant again towards the end of her maternity leave she resigned from the company, penning a furious letter to her superiors.

She wrote: ‘…it is with great sadness that after giving [BA City Flyer] flexibility, hard work and dedication for ten years that I feel I have been given no option but to resign from my loved role…’

Employment judge David Massarella sided with Mrs Daly and said there was no evidence granting the request would have harmed team morale.

BA was also unable to provide any evidence that any female cabin crew staff returning from maternity leave had ever been permitted to change their working hours.

He said: ‘[BA] was open to flexible working requests when they arose out of medical circumstances, but resistant when they arose by reason of childcare responsibilities.’

The judge found the refusal of flexible working amounted to indirect sex discrimination because ‘part-time working, and a more predictable working pattern, are often of particular benefit to women’.