The list of people receiving the Queen’s New Year’s Honours has been released, giving gongs to deserving Britons. Like the Queen’s Birthday Honours, the New Year’s Honours list features those who have been exceptional during the coronavirus pandemic. There were 231 people named in the New Year honours – 18.6 percent of the total – for their services to the coronavirus crisis.

Dame Barbara Monroe said the true figure was likely to be much higher, as many of the nominations have been submitted before the start of the pandemic.

She said: “We know that people who were already giving extraordinary services to their local communities are likely to have continued doing so during these last challenging months.

On the list were 123 health and social care workers, 10 percent of the whole list, chosen from a pool of many hundreds of nominations to the health committee.

Dame Barbara said: “Those who are included are in many ways symbolic of the very best of the NHS and health and social care providers.”

Read More: Michael Sheen handed back his OBE three years after receiving it 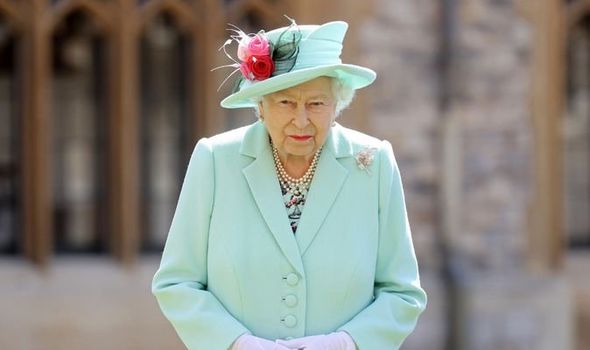 We will use your email address only for sending you newsletters. Please see our Privacy Notice for details of your data protection rights. Queen snub: Tony Blair accused of being gong-blocker

This builds on a trend set by the Birthday Honours, where 14 percent of the total were health and social care workers.

The Birthday Honours were delayed until October so people fighting the pandemic could be considered.

Dame Barbara said: “I think it is profoundly right that we recognise the efforts and resilience of so many key workers.

“We can expect many more Covid-19 nominations to continue to come forward across future lists and from a wide range of sectors.” 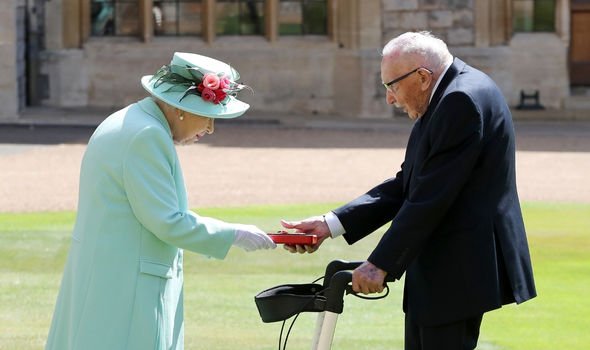 What are the New Year’s Honours?

The New Year Honours is a part of the British honours system.

New Year’s Day is marked by naming new members of orders of chivalry and recipients of other official honours.

The awards are presented by or in the name of the reigning monarch, Queen Elizabeth II, or her vice-regal representative.

The Queen’s Birthday and New Year Honours lists are each published in the official newspaper of the Crown, The Gazette.

Who decides the Honours recipients?

As with the Queen’s other duties, she acts on the advice of her ministers who give her a list of nominees each year for approval.

The main selection committee, which decides the final list submitted to the Queen, is made up of 12 people. 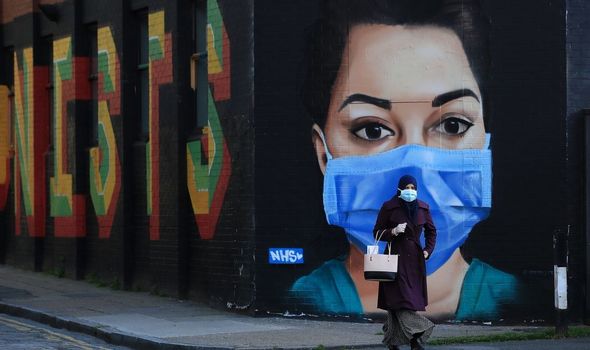 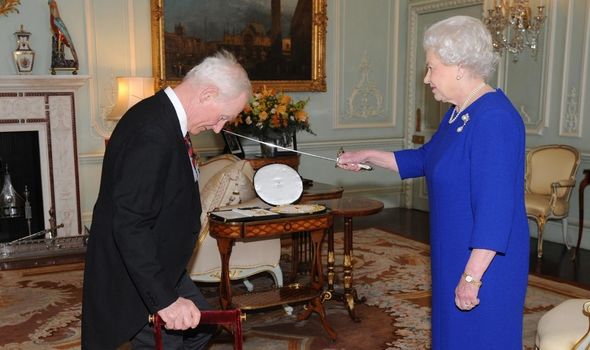 The system recognises ordinary people and celebrities who have made achievements in public life or who have committed themselves to serve and help Britain.

Nominations are judged on:

People are also given honours for achievements such as:

The fields in which people can be given an honour are: