Six people have been injured after a “violent extremist” began stabbing people in a New Zealand supermarket.

The offender, a Sri Lankan national, cannot be named due to a suppression order currently in place.

However, local media reported he is a 32-year-old man who had recently been released from prison. He first came to the attention of police in 2016 after posting “staunchly anti-Western and violent” material on his Facebook page.

Last year, New Zealand courts had tried to prosecute the man, known only as S, under the Terrorism Suppression Act 2002, but a High Court judge ruled that preparing a terrorist attack was not in itself an offence under the country’s legislation.

In May, a new counter-terrorism bill, which would make this a criminal offence, passed its first reading in the New Zealand parliament.

Instead in July 2021, S was found guilty of possessing propaganda-style material supportive of the so-called Islamic State, the New Zealand Herald reported. 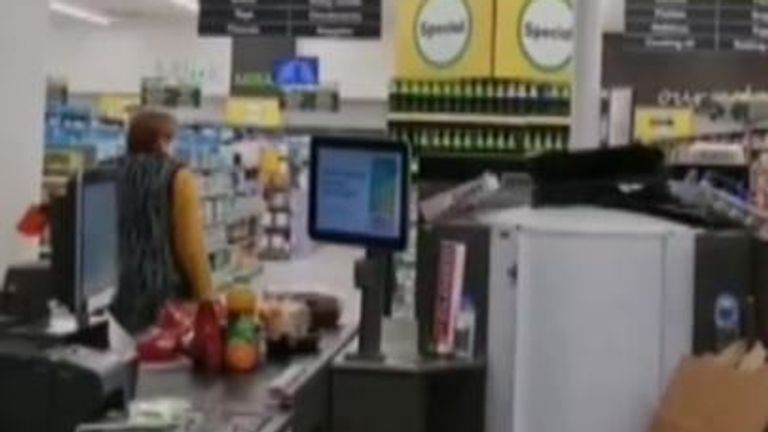 He was sentenced to one year of supervision – to be served at a West Auckland mosque.

He was barred from having an internet-cabled device without the approval of a probation officer and was police had the power to check his devices and social media.

When giving evidence at trial, S claimed: “You guys put me in prison because I’m a Muslim and you don’t like my religion, that makes you an enemy. Allah says you will be punished.” She confirmed she had been personally aware of the individual and he had been monitored around the clock.

“This was someone who was known to our national security agencies and was of concern and was being monitored constantly,” she said.