Britons are still feeling the effects of the last scheduled walkouts, which significantly delayed most national rail routes from August 18 to 20. With Londoners having to navigate a similar day of action on the London Underground and bus services on August 19, workers stalled transport for three successive days last week. Rail, Maritime and Transport (RMT) chief Mick Lynch has warned more will come without an adequate response from transport firms and the Government.

Are there more train strikes in September?

August’s action followed a similar schedule to July and set off a “summer of discontent” for the Government.

Workers and unions have objected to pay offers that they claim fail to account for the significant rise in inflation and cost of living.

Strikes and threats of industrial action have led some companies to offer more generous amounts, which unions have accepted, but other calls have gone unanswered. 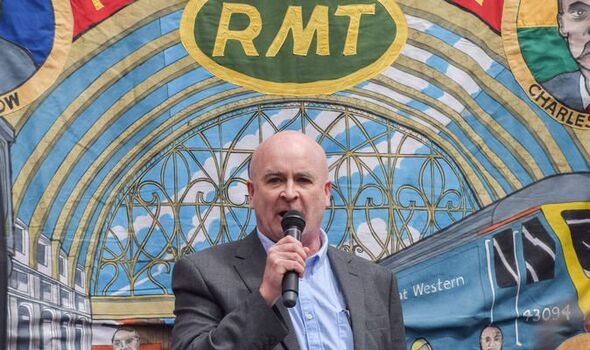 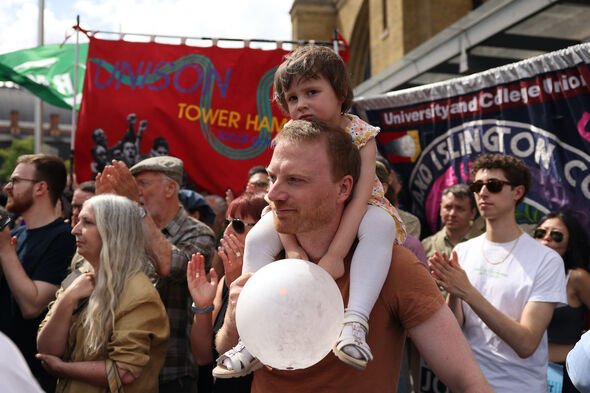 The RMT is yet to settle business with the Government, and Mr Lynch said disputes would be “prolonged indefinitely” unless ministers get involved.

The union has not unveiled any plans beyond this, with no incoming ballots on the horizon.

Other unions involved in the action, the Transport Salaried Staffs’ Association (TSSA) and the Associated Society of Locomotive Engineers and Firemen (ASLEF), have not announced any plans.

If any of these unions want to launch a new action, they must give rail firms and the general public plenty of notice. 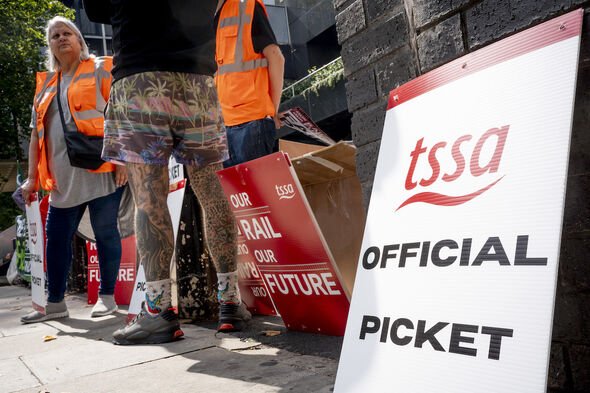 They must first ballot their members, who decide whether or not to walk out via majority rule.

Once they have confirmation, union organisers can only schedule action two weeks after an announcement.

Staffers in other industries have followed this route, as several non-train-related strikes will happen in September.

While they may not cause as much visible or widespread disruption, they will still interrupt some people’s schedules. 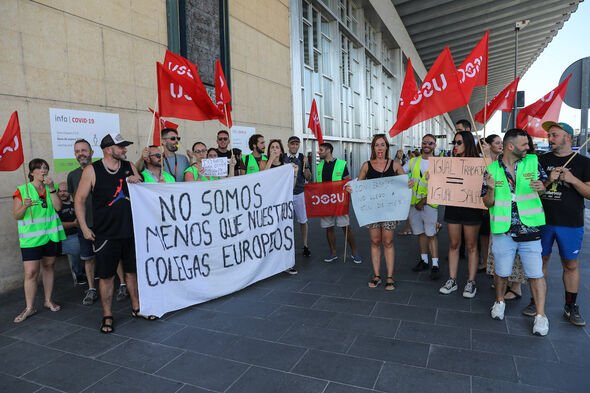 The industrial action commences this week and could see up to 115,000 Royal Mail workers walk out.

The strikes begin next week and cover the following four days from the end of August to early September:

Staff from Ryanair, one of the UK’s most used budget airlines, have walked out since July.

Their plans will take cabin crews out of work every Monday and Tuesday until January 7, 2023, if unions do not see a “change of attitude” from Ryanair bosses, as reports claim some staff receive as little as €300 (£254.54) a month.

Ryanair has warned the disruptions could last into summer next year.