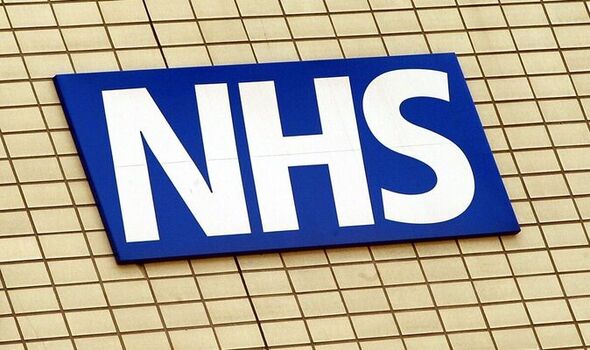 NHS figures show there were 285 such payouts in the past 10 years. The bill rockets to £61million when lawyers’ fees are added in.

The 10 trusts with the highest number of successful claims over the past decade are revealed in NHS data.

Worst was Maidstone and Tunbridge Wells in Kent, where 28 cases resulted in payouts of more than £2.5million.

Next was Mid Staffordshire NHS Foundation Trust, where 15 claims resulted in payouts totalling over £460,000. The West Midlands trust was dissolved in 2014 after hundreds of patients at Stafford Hospital died due to poor care from 2005-09.

In joint third were Leeds Teaching Hospital and University Hospitals Birmingham, both with 14 cases and damages of more than £1.1million and almost £460,000 respectively.

Derek Butler, chairman of MRSA Action UK, accused the NHS and hospitals of having the attitude that “it is more cost-effective to pay compensation than to implement good infection prevention and control”.

An NHS spokeswoman said “hundreds of millions of patients received excellent care” over the period. However, they said the NHS is pushing trusts to cut back on the number of incidents.