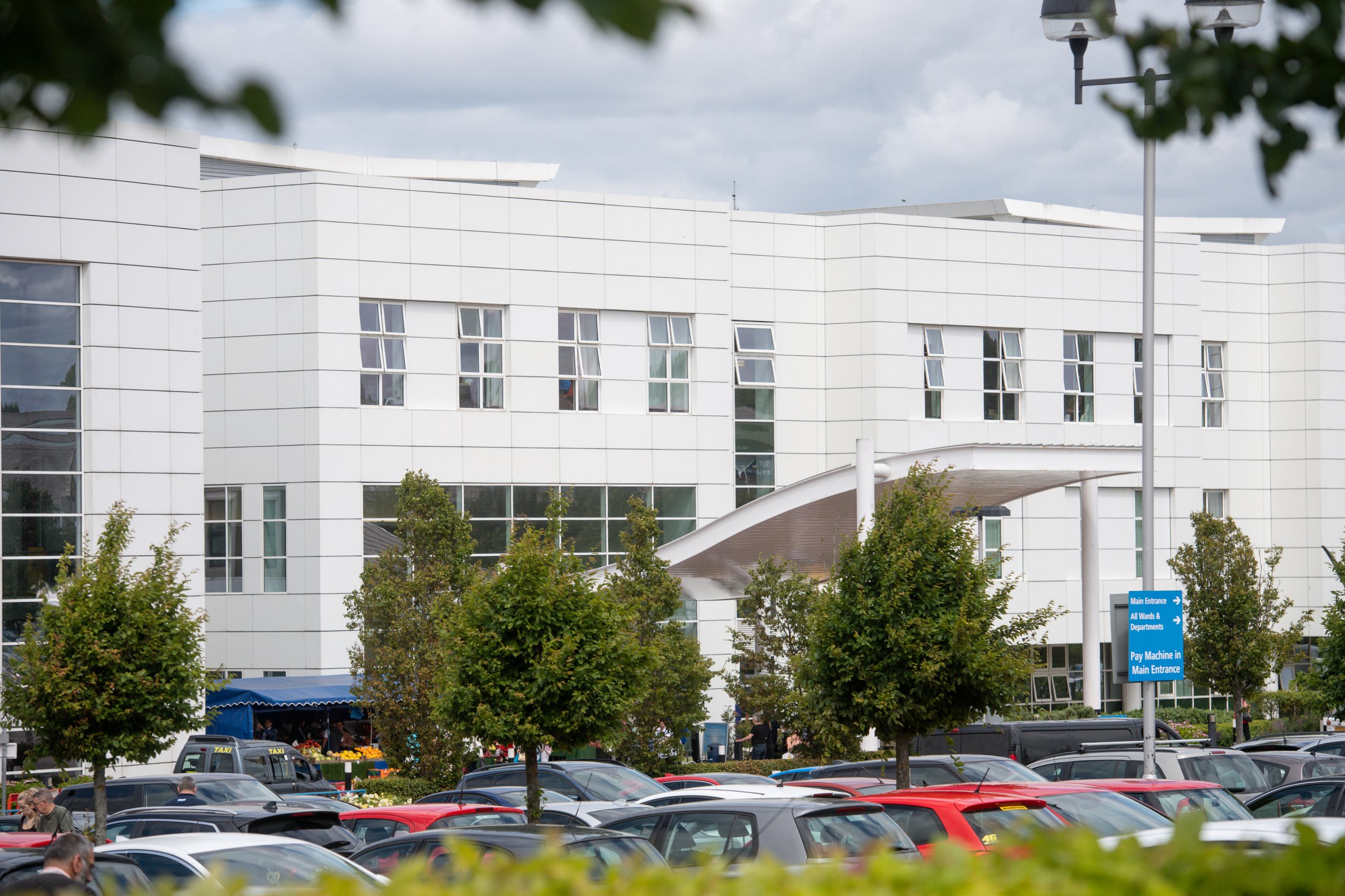 An NHS trust has been fined £2.5 million following the deaths of two patients.

Mother-of-six Natalie Billingham, 33, and 14-year-old Kaysie-Jane Robinson both died of sepsis at Russells Hall Hospital in the West Midlands in March 2018.

The Care Quality Commission took Dudley Group NHS Foundation Trust to court after judging there had been failures in their treatment.

A senior figure from the trust has apologised to their grieving families after admitting mistakes were made.

Passing sentence on the trust, District Judge Graham Wilkinson said the deaths occurred after hospital bosses ‘failed to act swiftly and decisively’ to concerns raised by the CQC after inspections prior to the deaths.

The judge, who conceded that improvements in care had been made since the ‘dark days’ of 2018, said one of the offences had caused the death of Kaysie-Jane.

The judge told the court: ‘Every patient that attends (an emergency department) has a right to expect that the care they receive will be safe.’

After the trust admitted two breaches of the 2008 Health and Social Care Act it was also ordered to pay a £38,000 contribution to the CQC’s costs.

The fine was decided after a hearing at Wolverhampton Magistrates’ Court today.

In a statement issued after the fine was imposed, the chief executive of the trust, Diane Wake, said: ‘We are deeply sorry that our care did not meet the standards Kaysie-Jane, Natalie and their families had a right to expect.

‘We want to apologise and offer our sincere condolences again to Kaysie-Jane and Natalie’s families.

‘Although it will offer the families little comfort, we have learned from the failings that led to Kaysie-Jane and Natalie’s tragic deaths and made fundamental changes in the way our care is provided.’