The BBC’s royal correspondent was under pressure after remarks he made in an article for the broadcaster infuriated readers following Prince Philip’s funeral last month. He was criticised for commenting on the ongoing alleged rift between Prince Harry and his brother Prince William, at a time when the siblings were grieving for their much-loved grandfather. People unleashed their anger on Twitter, and BBC favourite Nick Knowles, who hosts DIY SOS, even waded into the debate, condemning the article.

Across the years, Mr Witchell has appeared to fall-out with members of the Royal Family, most famously Charles.

Charles was particularly upset with Mr Witchell for a report he delivered regarding his late auntie Princess Margaret, whereby the correspondent discussed her drinking habits in her obituary.

The Prince of Wales’ true feelings towards Mr Witchell were also picked up by a boom mic while he holidayed with sons William and Harry in Klosters, Switzerland.

The trio were answering questions from the gathered media, which included Mr Witchell, and Charles was heard muttering in 2005: “Bloody people. I can’t bear that man. I mean, he’s so awful, he really is.” 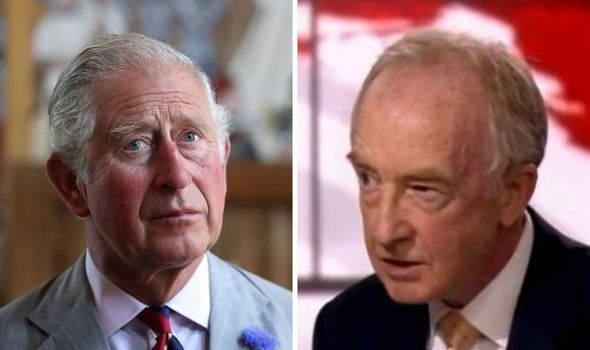 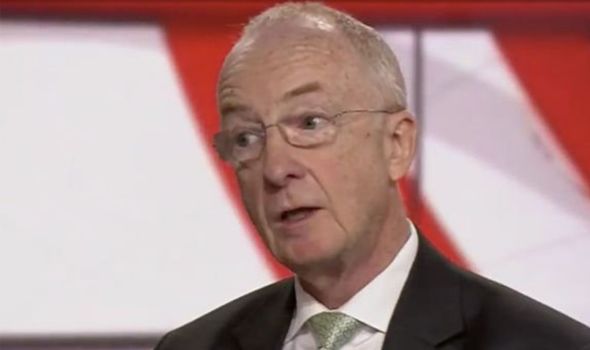 But in a move to “exact revenge”, Charles reportedly snubbed the BBC by giving access for interviews to rival broadcasters, such as Sky and ITV – something Clarence House denied.

The Daily Mail’s correspondent Geoffrey Levy wrote in 2015: “When, a few days after the Klosters episode, access to Camilla’s friends for a television documentary about her was given to ITV, there was talk of Charles bypassing the BBC to ‘exact revenge’.”

He added: “Some of Camilla’s best friends were wheeled out to ‘bat for her cause’ and put her in a positive light; something Charles may have feared the BBC could not be trusted to do.

“Prince Harry’s 21st birthday interview is another event which, in years gone by, would automatically have gone to the BBC. 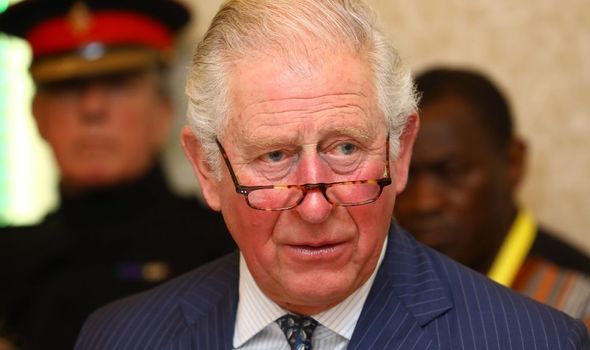 “The interview, broadcast around the world, went, rather surprisingly, to Sky, with its then royal correspondent Katherine Witty asking the questions. Clarence House denied snubbing the BBC.”

More recently, the BBC spoke out in support of Mr Witchell, as he found himself in hot water for his comments on Harry and William.

In his piece after Philip’s funeral, Mr Witchell wrote: “There is a rift.

“It is a distraction nobody would have wanted on a solemn occasion such as this and certainly not their grieving grandmother. 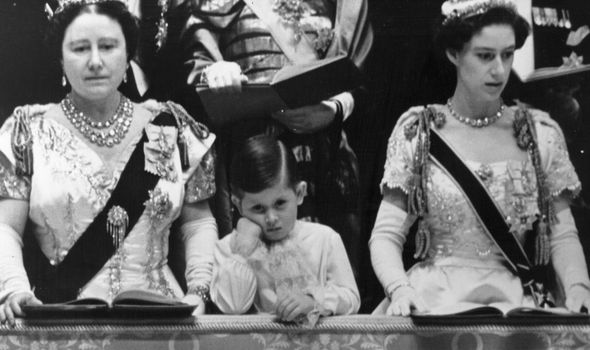 “William feels let down and Harry appears to feel resentful. He is also very caught up in the lifestyle and attitudes of California.

“So what impact, one wonders, will this brief but intense re-immersion in his old life have had on Harry?”

Those on Twitter voiced their condemnation of Mr Witchell, including one who wrote: “Are BBC royal correspondents not subject to the same impartiality guidelines as other BBC journalists?

“If they are, can someone please explain how Nicholas Witchell seems to constantly get away with spouting heavily biased drivel?” 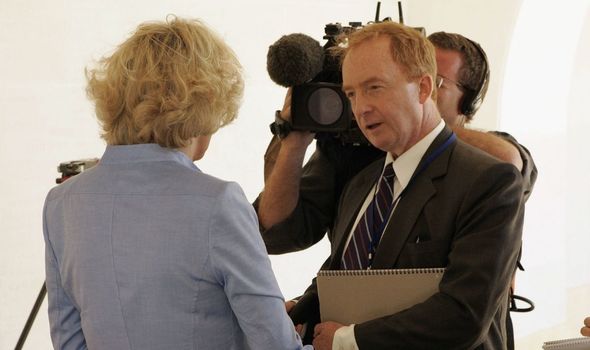 Another said: “If Prince Harry was in any doubt about whether he has done the right thing for him and his family he need only watch Witchell’s dire judgemental monologue.”

A third concluded: “But, I would say that the 10 o’clock news is for reporting the day’s news.

“It’s not a platform for Witchell to espouse his theories and speculations. It was a very poor move to start ‘gossiping’ after such a sad day.”

Following the backlash, a spokesperson for the BBC said William and Harry’s relationship “has been a focus of interest in recent weeks”.

They argued that Mr Witchell “offered analysis of the implications of this solemn event on the Royal Family and what could be construed about current family relations from what was seen at the funeral”, adding: “This was a legitimate, impartial and proportionate part of the coverage of this story.”