The leader of the Scottish National Party (SNP) has sent a warning to Prime Minister Boris Johnson over “picking a fight with the democratic wishes of the Scottish people”. She told Mr Johnson that a second referendum was “a matter of when, not if” after the SNP secured a fourth term at Holyrood. And an official consultation into how proceedings could play out in the future urged Ms Sturgeon to bar English students, Armed Forces personnel and second-home owners based in Scotland from voting.

A 2017 Scottish Government report analysing the responses to the SNP’s draft Referendum Bill raised concerns that “resident for a temporary or short period of time” would get a vote.

These included “students from England or other countries”, “members of the British Armed Forces” and those “who own holiday homes in Scotland”.

Some are said to have argued that personnel in the Army, RAF or Navy based in Scotland should only get a vote if they were born there or their families were based there.

Among the other issues raised in the report were whether Scottish “expats” living elsewhere in the UK and whether EU citizens north of the border should get a vote. 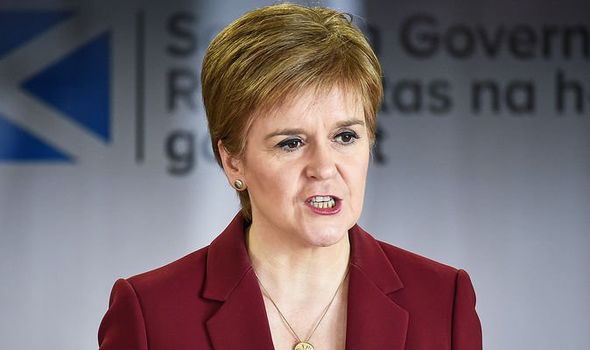 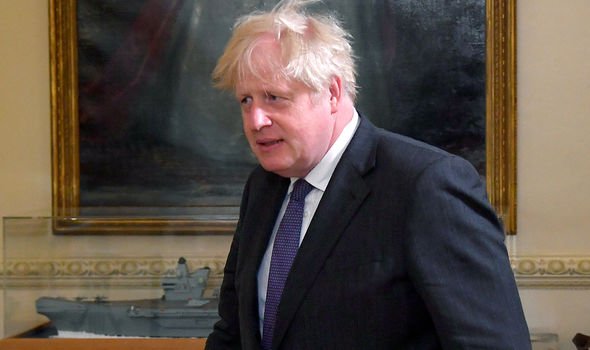 Nationalists also appeared to use the consolation to vent anger over their loss in what they perceived as a biased first vote in 2014.

They proposed to introduce laws forcing media outlets to provide “impartial coverage,” banning newspapers that were anti-independence and establishing a publicly-funded TV channel that supported separation.

The Scottish Government said at the time that the consultation was “vitally important in ensuring the technical procedures around any future referendum are robust, fair and transparent”.

A spokesman added: “While the First Minister has made clear that the Scottish Government will not seek to introduce the legislation for an independence referendum at this stage, it is crucial that all options should be available to the Scottish Parliament at the conclusion of the Brexit negotiation period.”

Ms Sturgeon has vowed to continue to fight for “the will of the country” and stated the decision “should be a matter for the Scottish Parliament” rather than Westminster after the SNP’s hopes of winning an overall majority were dashed last month. 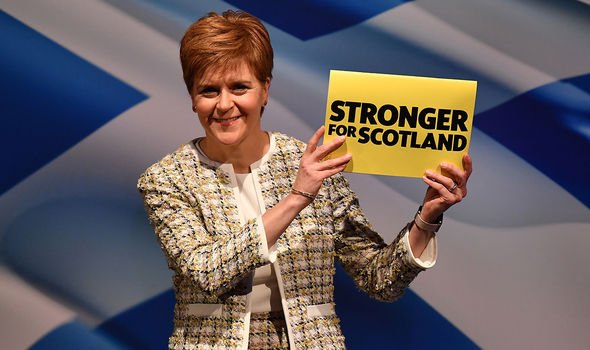 Her party will have 64 seats in the new parliament, falling one short of an overall majority, but in a call with Mr Johnson, Ms Sturgeon is said to have reaffirmed her ambitions.

Ms Sturgeon has vowed to push for a “legal” referendum once Scotland is through the COVID-19 pandemic, while Mr Johnson has dismissed the idea of holding another vote soon as “reckless”.

According to The Times, Cabinet Office minister Michael Gove is now backing major constitutional reform in a bid to avoid that possibility. 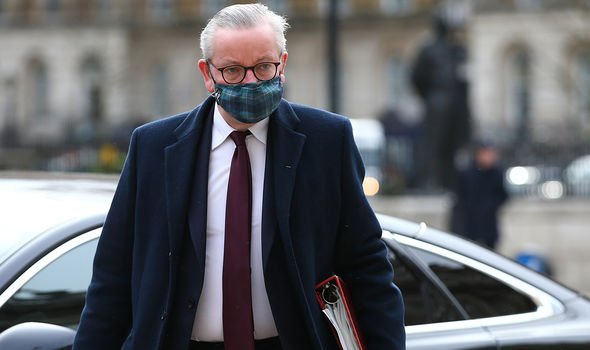 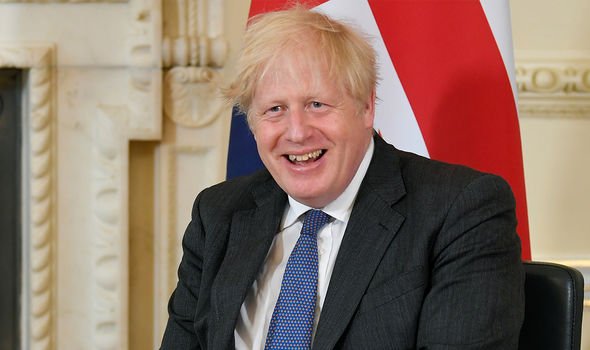 Introduced by David Cameron after the 2014 independence referendum, it states that bills, amendments and clauses of legislation affecting England alone must be approved by a majority of English MPs.

Scottish MPs can vote on laws applying only in England, though such bills would require a double majority – consisting of all MPs and of those representing English constituencies.

The mechanism – which was suspended in April last year to simplify proceedings during the pandemic – has long been criticised by the SNP.

Mr Gove has proposed that it be abolished to make Parliament work “for every part of the UK and every party in the UK”.