The claim was made by Michael Russell who said a new referendum bill should be introduced into the Scottish Parliament in June if the SNP win the upcoming election.

He argued a referendum could be held six months after this is passed, so potentially in December 2021.

However Boris Johnson has repeatedly vowed to block any second referendum and is calling on the SNP to respect the result of the 2014 referendum. 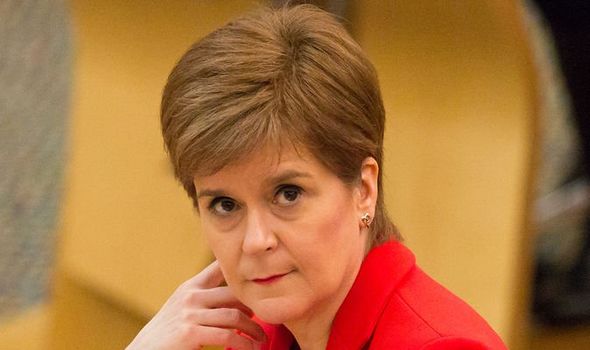 At the time, senior SNP figures vowed it would be a “once in a generation” vote.

The SNP have threatened to hold a ‘wildcat’ referendum if Westminster refuses permission.

Scottish Conservative leader Douglas Ross has already vowed to boycott any such poll.

According to The Times, referring to a second referendum, Mr Russell said: “I hope very soon but I think it is dependent upon the pandemic subsiding. 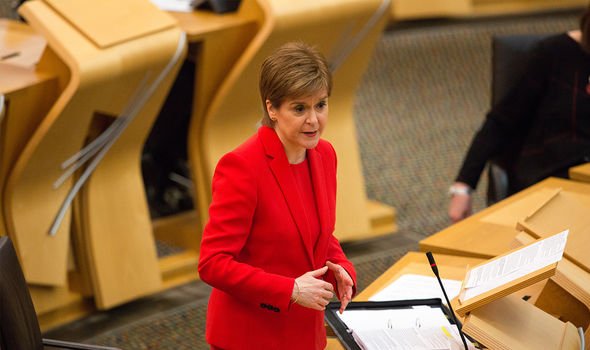 “Best practice for referendums suggests that six months should expire between the legislation and the referendum.”

Mr Johnson visited Glasgow earlier this week to make the case for the union.

The Daily Mail reports he is expected to visit Scotland at least every two months going forward.

Scots are expected to go to the polls, coronavirus permitting, on May 6 to decide the next Scottish Parliament makeup. 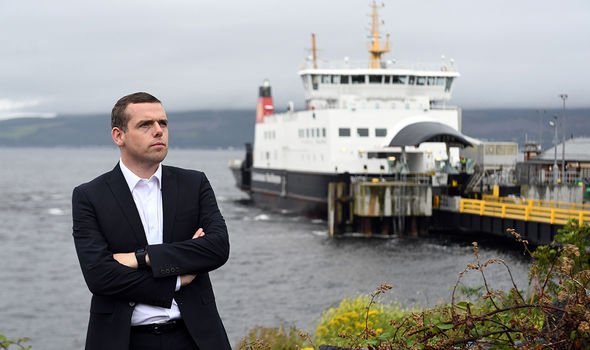 Recent polling suggests the SNP are on track to win a Scottish Parliament majority.

In 2017, Catalan nationalists held a referendum on the region breaking away from Spain without the permission of Madrid.

Unionists boycotted the poll which produced a majority for independence.

However, Spain refused to recognise the result and some of those who organised the poll have since been imprisoned or face arrest warrants.